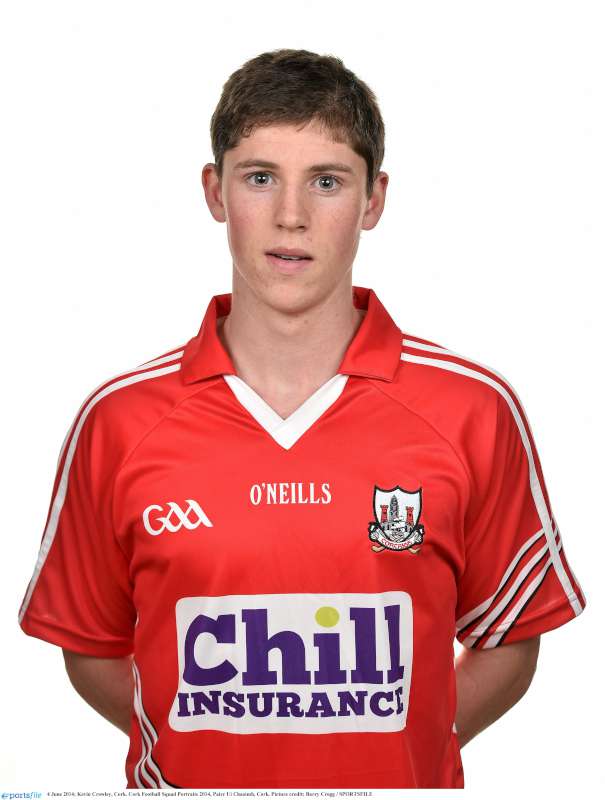 The best of luck to Kevin Crowley who has been named at wing back for the Cork Footballers as they take on Waterford in this evening’s (Saturday 27th May) Munster Senior Football Championship quarter-final in Fraher Field, Dungarvan @ 7pm.

Having played with Cork in the league for a few seasons, he has thankfully avoided injury this season and has his first Championship start.

PROC: Cork Footballers Discussion … Sheilds and Crowley in the half back line played the entire league in the full back line !! Still I think this is their best positions … Happier to see Shields and Crowley out in the half-back line. Crowley is too good of a footballer to be stuck next to our own goal. He’ll raid forward effectively.