Reposing in St Patrick’s Church, Millstreet on Tuesday from 6pm to 8pm. Requiem Mass on Wednesday at 12 noon followed by burial in Ballydesmond Cemetery. May She Rest in Peace. 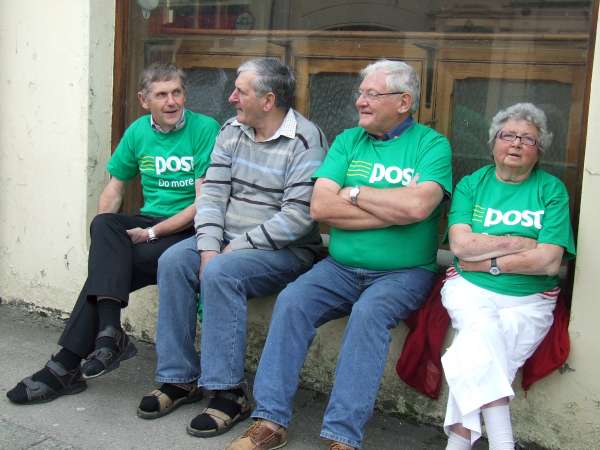