Congrats to Tommy Buckley going by name ‘Four Nights‘ who last week release his debut EP ‘Bed’. BreakingTunes says: “It  has all of the hallmarks of 80’s pop, and takes influence from the likes of The 1975, LANY, and Nightly. Big soundscapes, splashy snares and clean vocals are masterfully produced by Diffusion Lab’s Marcin Ciszczon, AKA Emiji.
In February 2020 Tommy set off to travel South East Asia for a year, but was forced to come home only after a month due to the pandemic. Suddenly with a lot of spare time in lockdown, he threw himself completely into music, writing more than 30 songs in a focused two month period.
He released his debut singles (‘Want You Always / Nothing to Say’) in November and quickly gained 100k+ Spotify streams and heavy rotation on national radio. He followed this up with ‘Grow So Cold’ and ‘Not This Time’ which gained placements on the ‘New Pop UK’ and ‘Chilled Pop Hits’ editorial playlists on Spotify. His debut EP ‘Bed’ followed in July.”

Give a listen to the five tracks on the EP at the bottom of this post:

I didn't get a lot of time to celebrate the release of my debut EP yesterday, due to a certain social media issue (which isn't looking good unfortunately).

Today I will do nothing but celebrate.

Tommy was also interviewed for the Bellissimo Files on Spin 103. Listen here:

END_OF_DOCUMENT_TOKEN_TO_BE_REPLACED 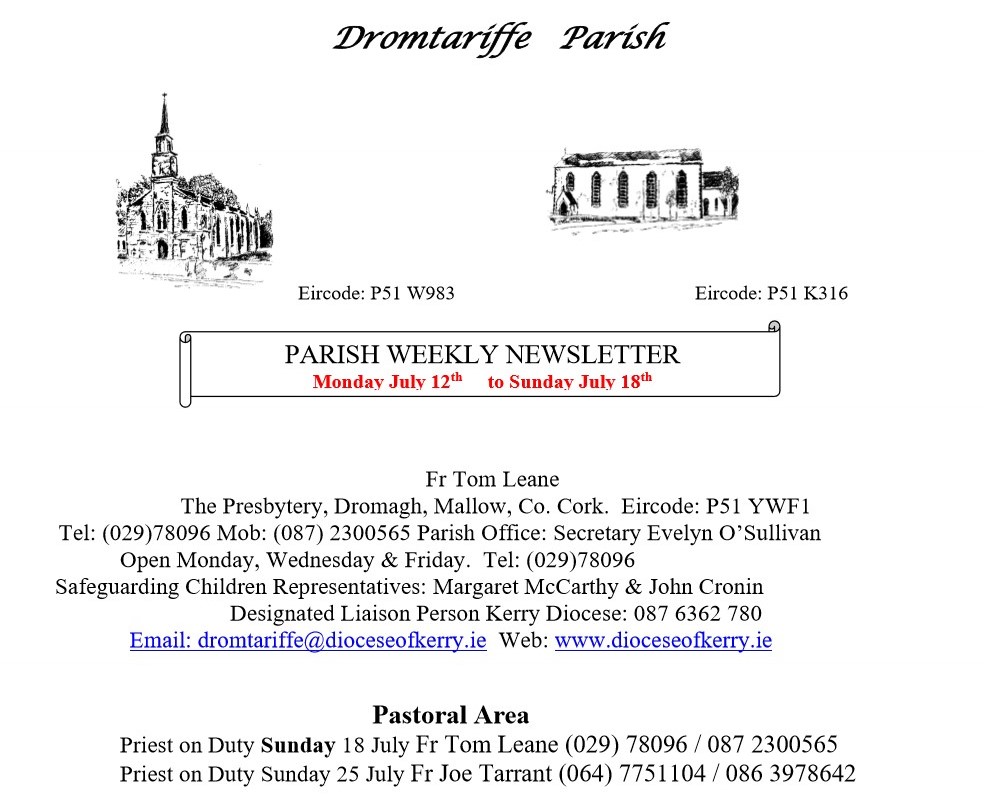 END_OF_DOCUMENT_TOKEN_TO_BE_REPLACED

Thade Mullane, the owner of Comeenatrush Lake, was interviewed by Jerry Riordan on LTV in 1992, at the time the Iron Age Log Boat was found at the lake. He had some wonderful stories to tell and you can see them in the below video. The section on Comeenatrush runs from 17:54 to 1:03:00. [from LTV]