It’s truly amazing how very quickly we have received excellent information regarding the four photos below from a very kind person who permits us to share the very interesting information.   Sincere thanks to this person for the much appreciated background information to the four pictures.  The following is the information received:

“The family is indeed the Owen and Catherine (Horgan) O’Sullivan family in Kilmeedy.  The men in the back left are Horgans also from Kilmeedy.   Catherine is pictured to their right.  The younger men are O’Sullivan/Sullivan and include Jerh and Tady who stayed home on the farm. The young woman in the center is Margaret O’Sullivan Lucey.  (Photo One).

The Wedding was in San Francisco…..not sure if this was the son or daughter of Paddy. (Photo Two)

The man standing alone was Stephen who was a Sheriff’s deputy in San Francisco and died in the line of duty.  (Photo Three)

The well-heeled American Family are the first generation descendants – but am not sure if they are O’Sullivans or Horgans.  (Both families wound up there because of the gold rush initially) (Photo Four).”

Four historic photographs were recently shared in the hope that somebody may be able to identify those appearing on the images.   It is believed that the first one with the large group was taken in Kilmeedy in the 1930s/1940s and is linked to the Sullivan Family.  The other pictures may have been recorded in America.   If you feel that you have any relevant information in regard to the images please email millstreetmuseum @gmail.com.  This would be very much appreciated.  Tap on the images to enlarge.  (S.R.) 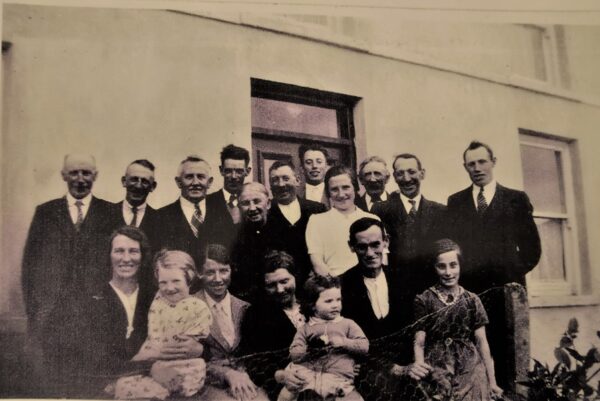 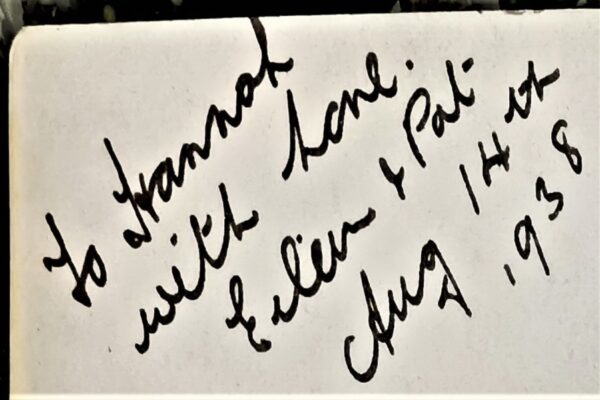 A  Walker who has recently mislaid his / her jacket and hi viz vest  on the Liscahane Road, Millstreet may have it returned by contacting millstreetmuseum @gmail.com.  The jacket had this beautiful Rosary Beads in one of the pockets.

As we reach another anniversary of its sinking,  ‘Where the road takes me’ remembers  the tragic story of the Lusitania in a three part programme.

British and Irish Maritime Historians join John Greene, as they attempt to make sense of a ruthless act which claimed the lives of 1,197 people off the coast of West Cork on May 7th 1915.

However, we do know that Lusitania was not an innocent passenger ship, as we also locate and translate the report of U-20 Submarine Captain Walter Schweiger, who ordered her sinking.

Survival stories are supposed to have happy endings, but certainly not in the case of passenger Julia O’Neill from Rosscarbery, as a local historical group act out her story.

We launch a new song about the doomed ship and we meet the new owners of the wreck which lies in 300 feet of water off the Old Head of Kinsale.  END_OF_DOCUMENT_TOKEN_TO_BE_REPLACED

The death has occurred of Myra Moran, daughter of the late Mary Moran-Healy, formerly of Church Street, Millstreet. Myra passed away peacefully at her home in London, after a short illness. RIP.

We invite you to submit your Requests for our weekly Music Request Show “Lunchtime Favourites” (Sunday, 16th May 2021) on Cork Music Station which is broadcast today from 12:30pm until 2.00pm….yes, a 30 minute extension!  This is our 20th Lunchtime programme of 2021 where our songs and music are full of variety.    All our usual features on today’s Show….But today we very especially focus on favourite songs from Steve Roche (Kanturk), Ceol ón Sráid, Davy Ryan,  Shandrum Céilí Band and the Clare Céilí Band and a host of wonderful Local Singers including  Jim Lyons, Breeda Tarrant, Film Music and more.   And we feature some wonderful Classical Favourites.   Just email your requests anytime either to corkmusicstation @gmail.com OR to millstreetmuseum @gmail.com or text/WhatsApp to 086 825 0074.   Or check out the Seán Radley Facebook Page.    And we chat about these images below (sourced from Millstreet Museum Pictorial Archives) during our Show.  Tap on the images to enlarge.  (S.R.) 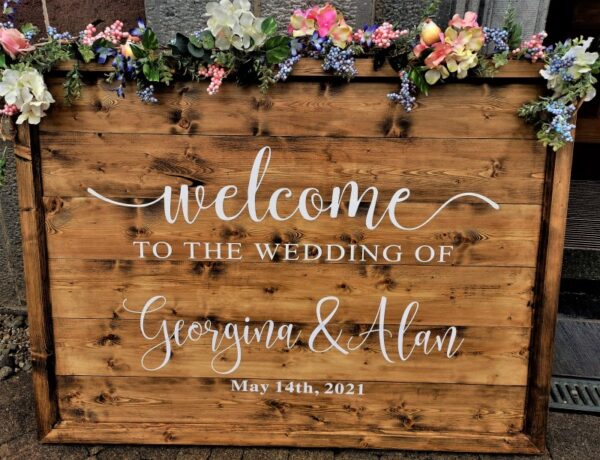 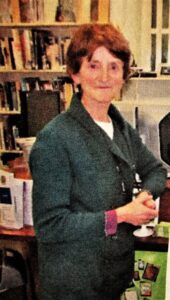 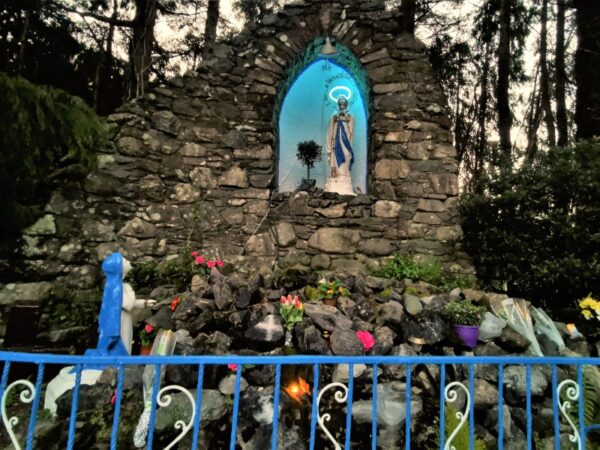