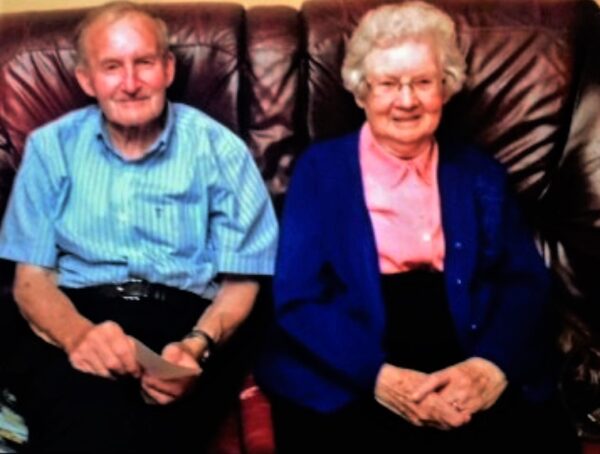 Once upon a time, a real sister act began in County Cork, Ireland and had a run in Central Louisiana years later that folks here are remembering fondly today.

Two biological sisters from that emerald isle — Mary Denise and Mary Delphine Kearney — decided to become Roman Catholic nuns. “My parents were religious, and always ready to help anyone in need,” said Sister Denise, the eldest of the two by a year and a half. Echoed her sister Delphine, “I was very influenced by the faith, love, kindness and goodness of my parents.”

The two sisters, now retired together in Houston, recently celebrated their 60th year of service in the Congregation of the Sisters of Charity of the Incarnate Word. Though they joined the convent several years before, they both took their final vows as Sisters of Charity in 1958. 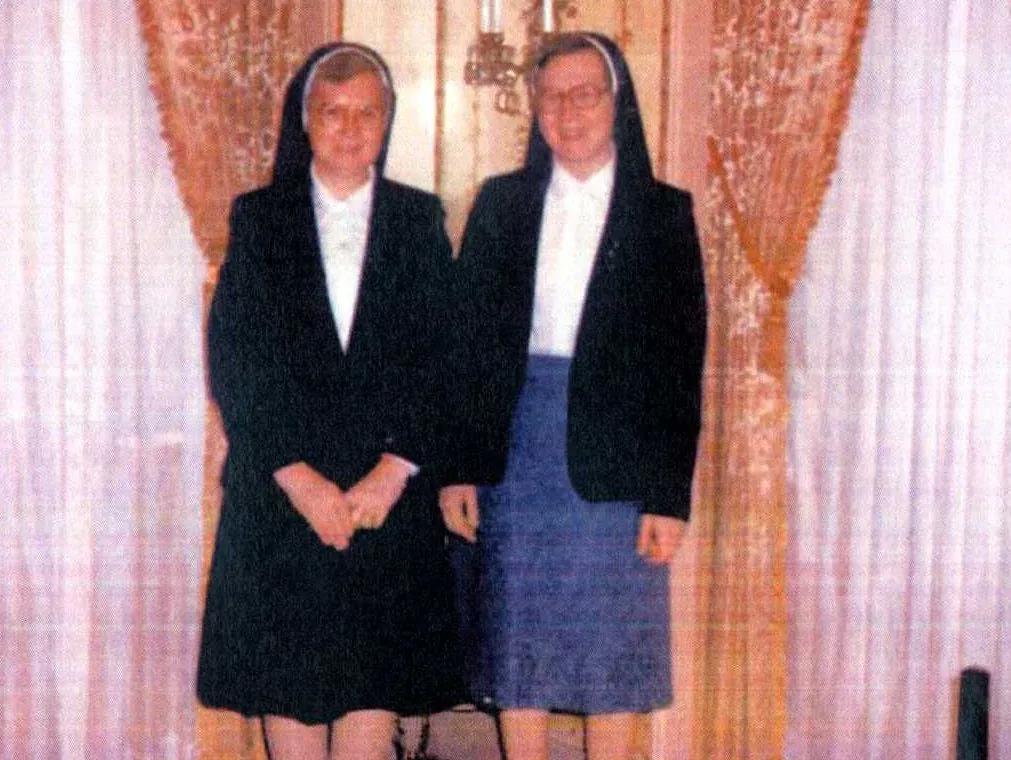 The Kearneys had earlier moved to the United States and settled in Houston where their chosen religious order maintains a home base, Villa de Matel. Each of the siblings followed her own educational path: Sister Denise graduated from the University of Houston with a degree in pharmacy, becoming Texas Woman Graduate Student of the Year, and Sister Delphine graduated from Dominican College with a degree in teaching. Both then began work and ministry in those fields in Texas and Louisiana.

“At the hospital, Sister Denise was so loved and respected by the nurses and doctors,” said June Watson, a former Alexandria resident who now lives in Baton Rouge and still stays in touch with the nuns.

“Sister Denise hired me in 1968, and eventually made me her assistant,” remembers Frances Bryan, who still works 20 hours a week in Cabrini’s pharmacy. “She was a lovely person, very professional and exacting in doing what was right.” The two women still exchange Christmas cards and keep up with each other’s lives.

After her stint at Cabrini, Sister Denise returned to Texas, working at hospital pharmacies in Beaumont and Cameron. Later still, the nun travelled to Kenya and served as a school director in the town of Molo in that east African country for 25 years; during that time she worked with community members to renovate the school and ensure students had shoes and a daily hot lunch. She is currently vacationing with family in Ireland before she returns to Houston to settle in at Villa de Matel.

Alexandria real estate agent Jennifer Difulco Perry remembers Sister Delphine Kearney as a dedicated teacher when she was a Cabrini first-grade student in 1979. “I loved her,” said Perry. “I don’t remember ever feeling unhappy in her class. I don’t remember her ever raising her voice; she was firm and organized, but very loving.”

“She was very good at recognizing which children needed more help as well as those who needed more work,” she added.

Watson was especially appreciative of Sister Delphine’s work with her daughter and son, who were both deaf, when they were students at Cabrini School. “The truest statement that can be made here is that my children were able to do well and eventually became college graduates because Sister Delphine was open to giving them a place in her classroom, and thereby giving them an excellent start in their school journeys.”

Sister Delphine first came to Cabrini School in 1957 and taught for one year; she then returned in 1959 and stayed for seven years, left for a teaching assignment in Texas, and came back in 1975 for four more years of teaching at Cabrini.

“I found the children’s parents to be very helpful and friendly,” she recalls. “I tried to help my students to be self-confident and happy, and to enjoy studying. I was always so happy to see how delighted the children were when they mastered what I was teaching them.”

After leaving Alexandria, Sister Delphine went on to teach at several Catholic schools in Texas, as well as serving as a patient representative at Christus-affiliated hospitals in Lake Charles and Shreveport. Now semi-retired in Houston, the nun teaches an adult English class at St. Austin’s literacy center there.

Watson continues to be effusive in her praise of the two Irish sisters whose work as Catholic sisters in Alexandria touched the lives of many folks so many years ago. “What the Kearney sisters did for me and my family only represents what they did for countless other families in Central Louisiana.” – The Town Talk (2014)