Tonight…on this Tuesday, 15th Sept. 2020… on “Radio Treasures” broadcast on Cork Music Station 9:30 to 11:00pm we feature our regular items with a splendid blend of uplifting songs and music… tonight we feature a selection of songs and music relating to “Birds” as well as a variety of interesting musings and words of wisdom.  Included in tonight’s programme:

END_OF_DOCUMENT_TOKEN_TO_BE_REPLACED

Animal lovers will be glad to hear that the little kitten that I mentioned last week, lived to be claimed back by it’s owner. His nine lives saw him through countless trips to the shops as well as long journeys out into the country, safely curled up in the engine of a family car.

The death of Dame Diana Rigg during the week, awoke some wonderful memories . It was a great boost for Millstreet back in the sleepy 70’s to have a Hollywood film made in Drishane. The excitement when they looked for extras, to fill in the background was electrifying. There was no internet or computers and very few phones, even house phones at the time. So news depended on word of mouth  and rumours were rampant. We were delighted of course that our daughter Geraldine got a place so we had first hand account of the daily happenings. The money was great, more than the normal wage of the day and the food beyond compare. But they saw for themselves the price that film stars have to pay for their beautiful figures  while they gorged on roast beef dinners and succulent desserts, Diana Rigg nibbled on a dry biscuit. Life long friends were made and the House of Brede faded into history and that’s why it was so great to see the memory resurrected again this week.

END_OF_DOCUMENT_TOKEN_TO_BE_REPLACED 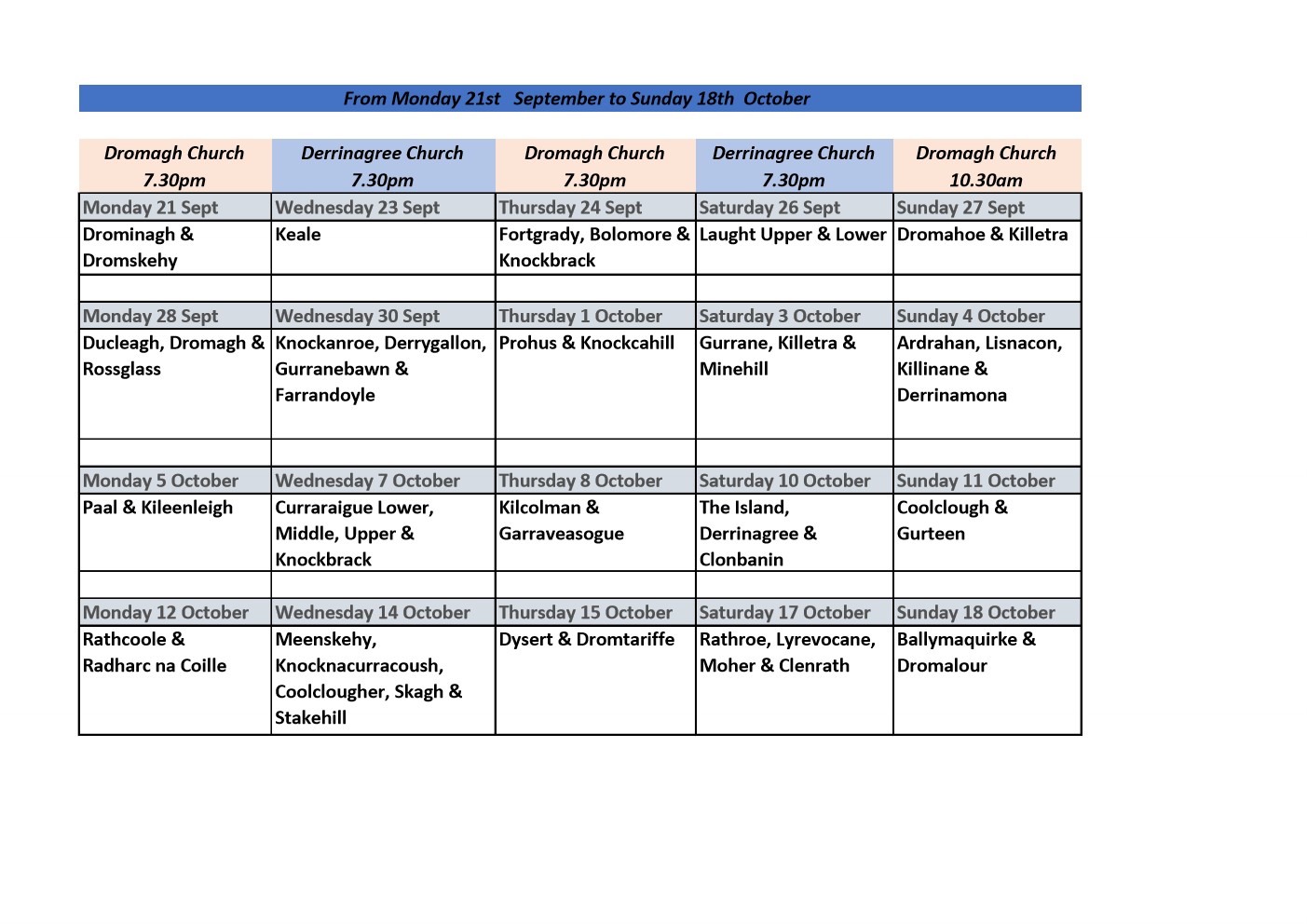