We invite you to submit your Requests for our weekly Music Request Show “Lunchtime Favourites” (Sunday, 19th July 2020) on Cork Music Station which is broadcast directly after the celebration of 11:30 am Mass from 12:10pm until 13:30pm.   Just email your requests anytime to corkmusicstation @gmail.com or text/WhatsApp to 086 825 0074.   Our focus this Sunday will include the wonderfully uplifting songs and tunes hugely popular in the era of Carnivals in Millstreet in the 1950s and 1960s.  Sure to evoke some great memories!   Further gems in song we also share.  We have a very special request from Mary and Mike O’Shea from Roscommon.   We remember the late Anne Keane with a very special duet including the great singing voice of Anne.  We hear about Millstreet Community Singers’ visit to Kanturk Community Hospital.   And we greet a Wonderful New Arrival.   And we congratulate Bumbleance Organisers Ita and William Fitzgerald on the truly magnificent €2,148.30 cheque presented in Rockchapel on Saturday.  This and much more!   Happy Listening!  Tap on the images to enlarge.   (S.R.) 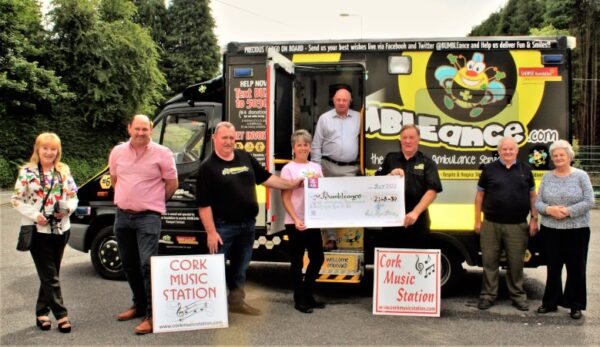 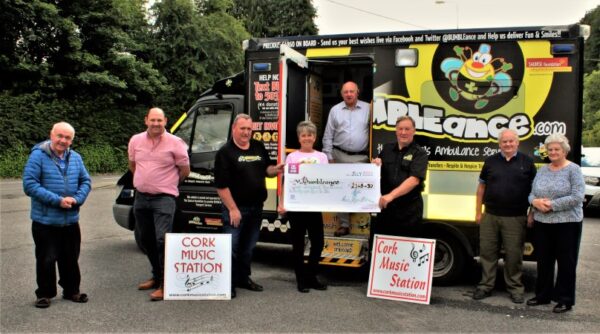 END_OF_DOCUMENT_TOKEN_TO_BE_REPLACED

The four part series ‘The Singer & the Songwriter’ concludes on Where the road takes me this week, as John Greene rounds off his conversation with singer-songwriter Johnny Duhan.

Although he had pinned his hopes on a completely different song he had written at the time, the reaction to, and success of ‘The Voyage’, both surprised and pleased him enormously.

Fans of Bob may be none too pleased to hear Duhan say that he believes Dylan and his likes, may never have had a hit song without the weight and financial backing of big record companies.

There’s a lesson in humility at a gig in Donegal,

And……….. Surprise! Surprise!  Not everybody liked the song ‘The Voyage’.  But maybe no surprise to hear it was a Corkman.  This Leeside rebel felt he had good reason to hate the song. It was seemingly, he said, too family ‘luvvey duvvey’ for his liking – and he hated every one of his. END_OF_DOCUMENT_TOKEN_TO_BE_REPLACED