We thank Presenter, John Greene for advance information regarding this Sunday (3rd May 2020) evening’s programme.  (S.R.)

‘Where the road takes me….. May 3rd….Programme one of two.

When you mention a song called ‘The Hucklebuck’, the Royal Showband from Waterford comes attached.  These were the guys who put the word ‘Show’ into Showband.  Even the Beatles played support to them in a Liverpool gig.

The frontman was Brendan Bowyer whose parents were professionally trained classical musicians and singers. His gyrating hips and sheer athleticism on stage would put world famous athlete Aries Merritt to shame.  He was Ireland’s Elvis Presley.

This week on Where the road takes me and in the first of a two part programme, John Greene speaks to Brendan Bowyer and we hear the songs that brought the band eight number one records.

We also meet his daughter Clodagh, an actor and professional tennis coach.  We hear about her part in ‘The Sopranos’ and her role as actor and co-producer in ‘The Ferry’.   This was a film which zoomed in on the role of men in the mother and baby homes scandal. 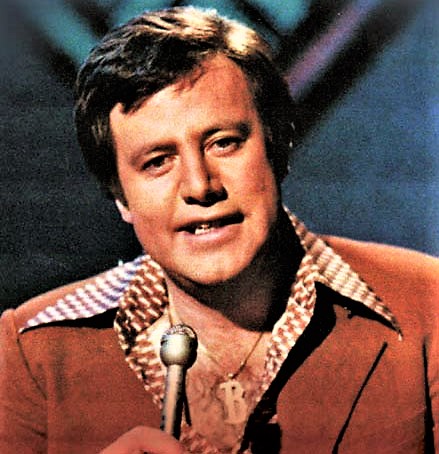 ‘The Bowyers – father and daughter’ – Programme One on Where the road takes me at 7pm, this Sunday evening on C103.