Skip to content
Voluntary Group Promoting a Tidy Carriganima
We are a Community Group that comes together to keep Carriganima clean and tidy. We cut grass, paint, plant flowers and shrubs and do lots of litter picking.    Flower donations are very much appreciated in our work to beautify the Carriganima area.  Call 0874682651
We thank Shane McCarthy of Carriganima for this notice.  (S.R.) 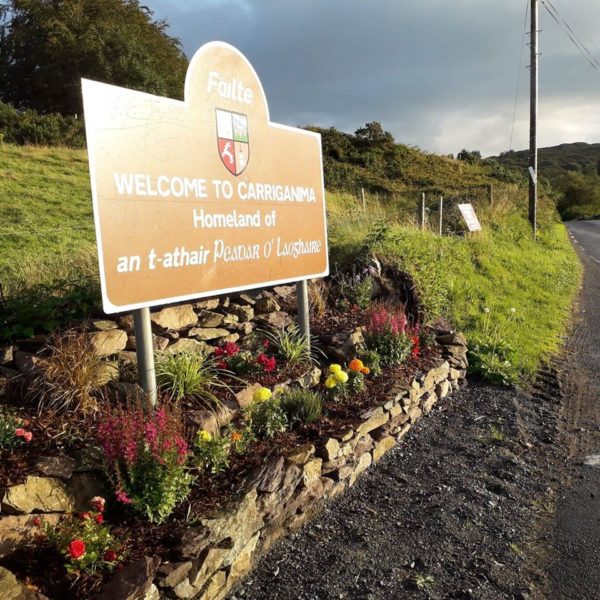 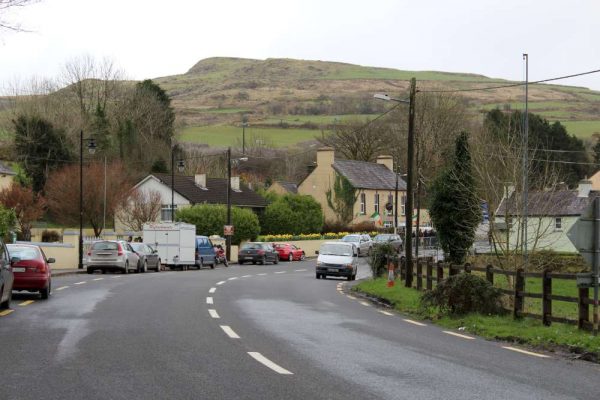 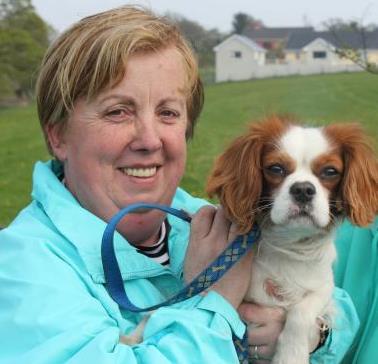 The death has occurred of Eileen Cotter, Old Coach Road and Murphy’s Terrace, Millstreet, Co. Cork. Passed away peacefully on Monday 27th April 2020 after a short illness in the C.U.H. Beloved daughter of the late Jimmy and Mary Cotter. Sadly missed by all her brothers, sisters, nieces, nephews, cousins and a very large circle of friends. [rip] [f]

In accordance with government and HSE guidelines on public gatherings a private funeral will take place with burial to St.Mary’s Cemetery. A memorial mass for Eileen will be celebrated at a later date. Messages of sympathy may be left on the Condolence Page on RIP.ie. May she rest in peace.

END_OF_DOCUMENT_TOKEN_TO_BE_REPLACED 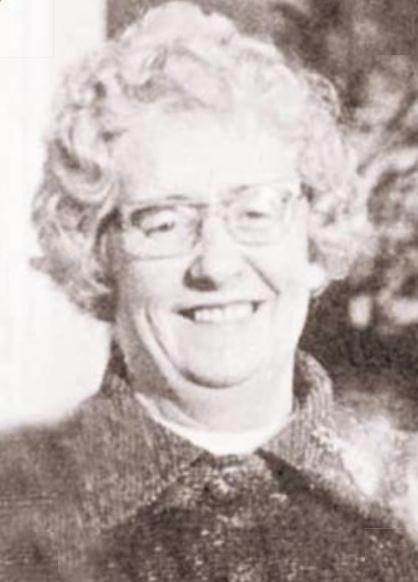 Nora (known as “Nodie”)  was born in 1909 in the Square, Millstreet, to Kate and Denis P. Buckley. She married Con Burton of Minehill in 1936, and they lived and farmed in Ballinhassig. She became president of the Ballinhassig Guild from 1954-57, and later the National President of the Irish Country Women’s Association (ICA) from 1964-1967. She has the distinction of being the first woman to be elected on the council of the Irish Agricultural Institute, the national research body set up by the government to deal with all aspects of agricultural research.

As National President of the ICA, Mrs. Burton concluded her presidential address in 1969 with these words:

“Don’t ever forget that one of the main aims of the ICA membership is self fulfilment through self help and mutual help. What better way to attain fulfilment than through the development of our talents?”

This too was the theme of her presidency of the Federation. Every woman had the right to realise her potential, she felt, and every woman should be encouraged to avail of the resources about her – adult education courses, libraries, museums, and art galleries.

An inspiration to ICA members in Cork, her talents received national recognition when she was elected National President and she proved a wonderful ambassador for Ireland during the A.C.W.W (Associated Country Women of the World) Conference, in Dublin, 1965.
Delegates who came from all over the world spoke of her graciousness and resulted in an invitation to accept the nomination as World Vice President. After the conference she toured 7 sates in the USA as guest of the National Farm and Garden Women’s Association, being the Grace Freysinger Scholarship award – of that triennial. The following letter was published in “The Irish Countrywoman”, 1970:  END_OF_DOCUMENT_TOKEN_TO_BE_REPLACED