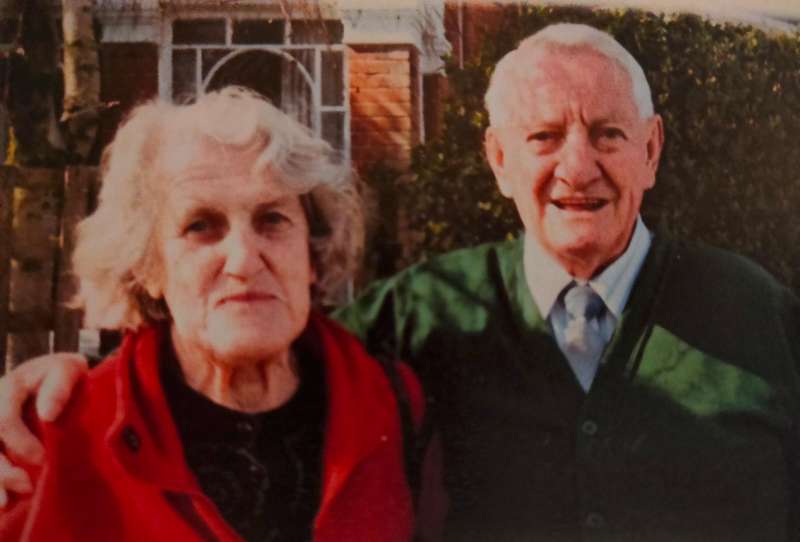 John and Esther were hugely popular in Muswell and will be remembered with great love and affection in the neighbourhood. A private committal will take place in St. Marylebone Crematorium, East End Road, East Finchley on April 29th at 4pm. A memorial mass will be held in Millstreet at a later date. [f] [Much Loved]