Our images concentrate on the uplifting reawakening of Nature during this Springtime at Clara Road, Millstreet – in time for Easter 2020.  Tap on the pictures to enlarge.  (S.R.) 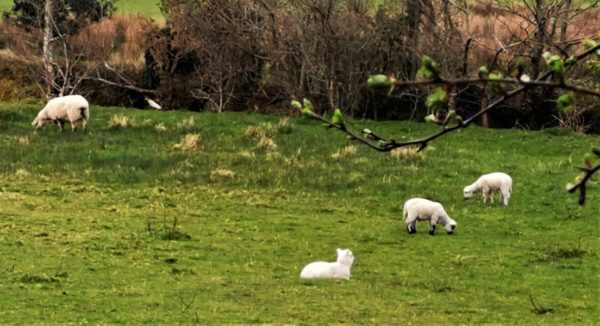 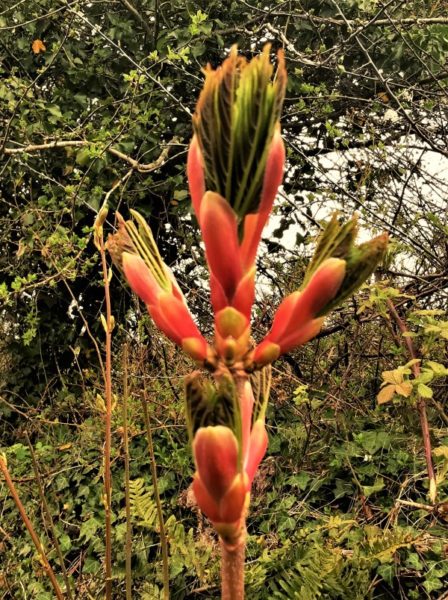 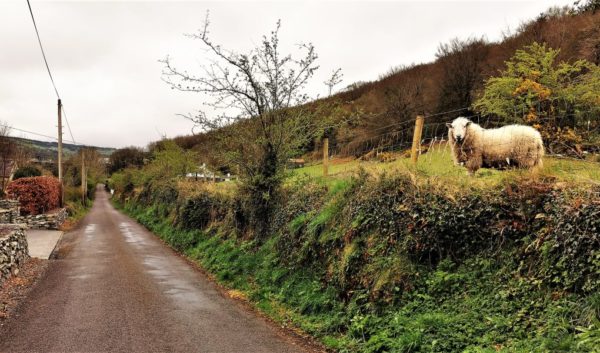 END_OF_DOCUMENT_TOKEN_TO_BE_REPLACED

A private family funeral and burial at Drishane Cemetery has taken place due to the HSE guidelines regarding public gatherings. A Memorial Mass for Sr. Mary will take place at a later date. Those who would like to have attended the funeral but due to current restrictions cannot, please leave your personal message for Sr Mary’s family on the condolence section of RIP.ie.  END_OF_DOCUMENT_TOKEN_TO_BE_REPLACED

He once worked for the ESB and is a qualified electrician and draughtsman, but you won’t identify him as such.

Having spent five years studying the violin and classical music, he eventually joined, arguably, the wildest and most famous Irish band of all.

This week on ‘Where the road takes me’, John Greene speaks to John Sheahan about life prior, during and after the Dubliners.

Ronnie Drew, Luke Kelly, Barney Mckenna and Ciaran Burke have all passed on, leaving John as the only remaining original member.

Having waited until his 80th year and prompted by his family, Sheahan has just released his debut solo album – ‘Flirting Fiddles’.  It’s a collection of his own compositions, some of which were written many years ago and confined to the attic.  There’s the beautiful ‘Autumn in Paris’ and ‘Waltzing with Angels’, which he has dedicated to the memory of Sr. Eugene a nun who often played music with him. END_OF_DOCUMENT_TOKEN_TO_BE_REPLACED

Millstreet Vintage Club would like to wish Everyone a very Happy Easter,and we hope that All our Friends and Followers are keeping Safe and Well during these Challenging Times, 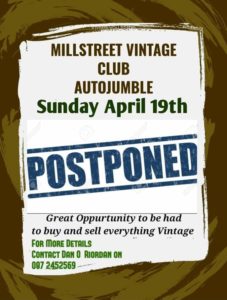 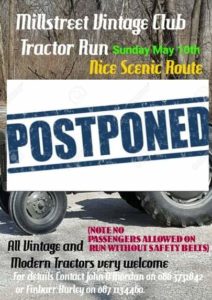 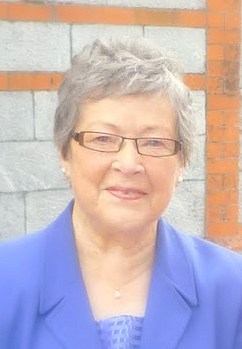 On this the First Anniversary, Anne’s family with their uncle Danjoe Murphy would like to express their sincere thanks to all who sympathised with them following their sad loss.
We are deeply grateful to our extended family, friends and neighbours, for their support, kindness and generosity. Thank you to those who attended the funeral ceremonies, those who telephoned and to those who sent Mass and sympathy cards, perpetual enrolment certificates, floral tributes and many lovely letters. Thank you to the staff of St. Josephs 2 Ward at St. Finbarr’s Hospital, Cork, for their wonderful care of Anne. We wish to thank Canon John Fitzgerald PP and Fr Paddy Byrne concelebrants, sacristan, organist, soloist Jerry Doody, to the staff and Professional services of Tarrant’s undertakers for all their assistance, to our cousin Joanne and to the Wallis Arms Hotel for catering. As it would be impossible to thank
everyone individually, please accept this acknowledgement as an expression of our thanks and appreciation. The Holy Sacrifice of the Mass has been offered for all your intentions.
Lovingly remembered everyday. [1]