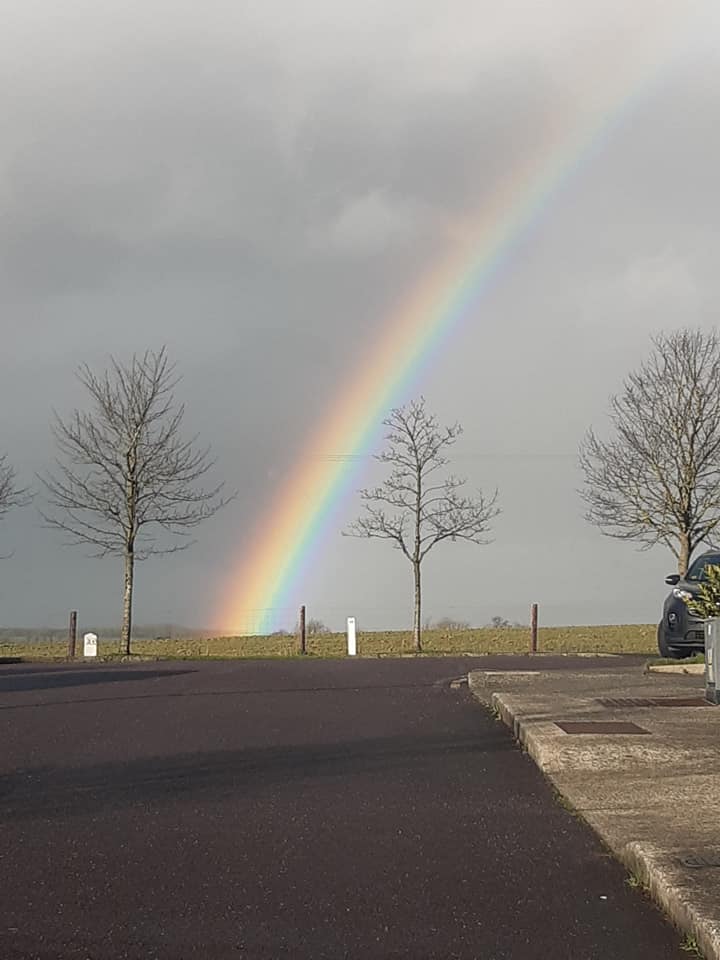 Thank you to Finbarr Corcoran for capuring and sharing the moment with us.

“Hello friends! I am searching for Harding family members in the area, and tracing family back to Joseph and Mary Harding of Millstreet, shoemakers in the 1800’s. I know my G-G-Grandad (Bryan Harding) came to America in 1857, settled in Massachusetts then Rochester NY. His brother Daniel, sister Julia emigrated also. Any Harding descendants in the area? I am travelling to Ireland this April and would be so happy to learn more of my family.” – Mary McDonough [from this comment]

By the Admin: While there were Hardings in Millstreet:-  shopkeepers, egg-layers, carpenters, tradesmen, shoemakers (Bryan, Bridget, John),  we seem to have found no reference at all to any Joseph Harding, which would be unusual. Below is some of what we found, which may or may not be of relevance:  END_OF_DOCUMENT_TOKEN_TO_BE_REPLACED

Below are our notes on Martin and Ellen:  END_OF_DOCUMENT_TOKEN_TO_BE_REPLACED

Large attendances are very much in evidence at the Annual Farm Machinery Show presently taking place at Green Glens.   Here we share some seven images from our visit to the hugely impressive event on Wednesday evening (15th Jan. 2020).  Tap on the pictures to enlarge.  (S.R.) 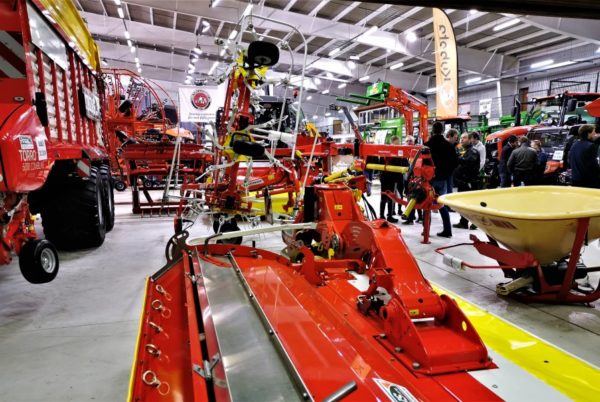 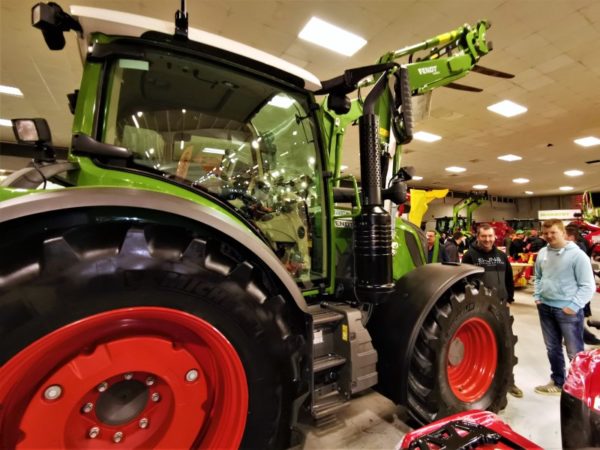 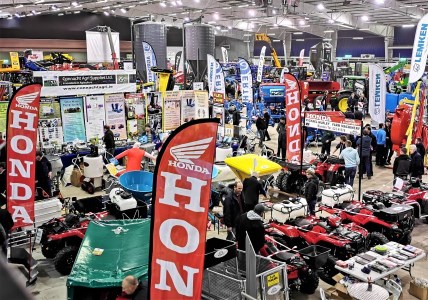 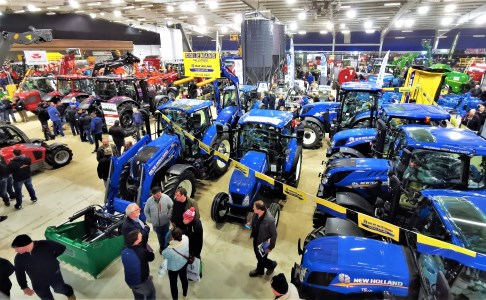 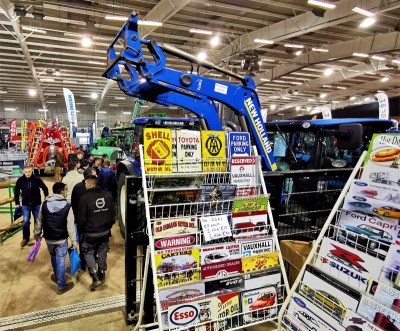 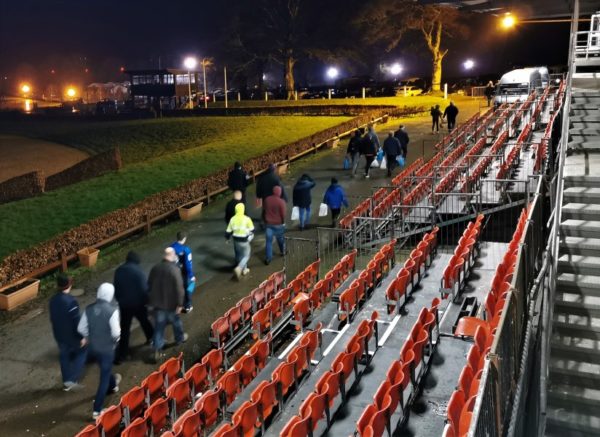