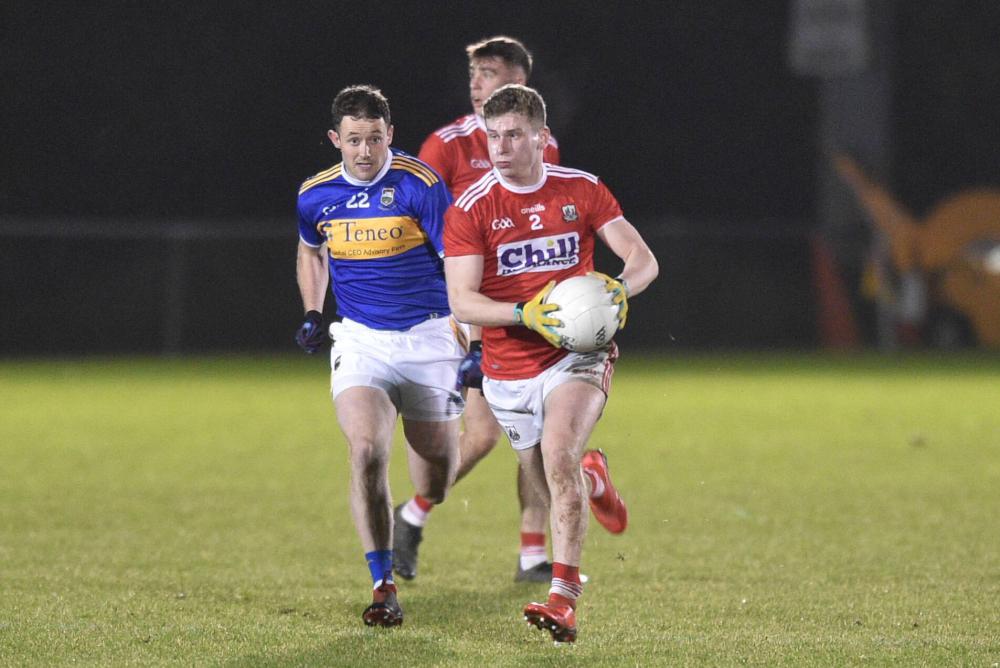 Best of luck to Shane Hickey who is set to make his debut with the Cork Senior Football team tomorrow night. Shane has been named as corner back in the Cork team that will play Tipperary in Round 2 of McGrath Cup.

The game is in Mallow on Thursday 2nd January at 7.30pm. pic.twitter.com/w2Kl4lzqmb