A regular contributor to Where the road takes me, Bantry based GP Dr. Denis Cotter passed away on Sunday November 3rd last.

This week on the programme, John Greene chooses excerpts from the many editions he contributed to over the past seven years.

The end result is a look at the life and times of a man whose family can be traced back to 1839 in Bantry.

Coming from a well known bakery family in the town, Dr. Cotter graduated from medical college as a GP, later setting up a practice in Newtown.

In between, Denis played rugby for club and Munster, at a time when playing or attending foreign games resulted in a mandatory ban.

The wonderfully dedicated Millstreet Christmas Lights Committee are holding their annual Church Gate Collection this weekend.  Generous support not only helps to maintain the uplifting festive town decorations but also allows the purchase of even more superbly impressive light features.   It’s also truly encouraging that people from abroad such as Patrick W. O’Leary of Louisville, Kentucky post their generous and much appreciated donation from abroad to support such an important local activity.   Click on the images below to enlarge.  (S.R.) 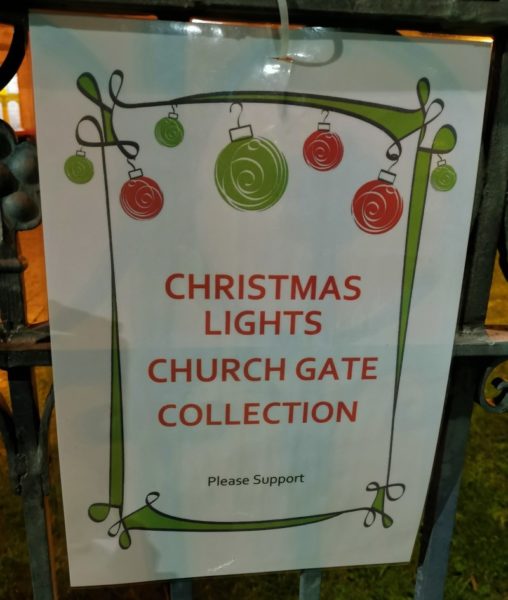 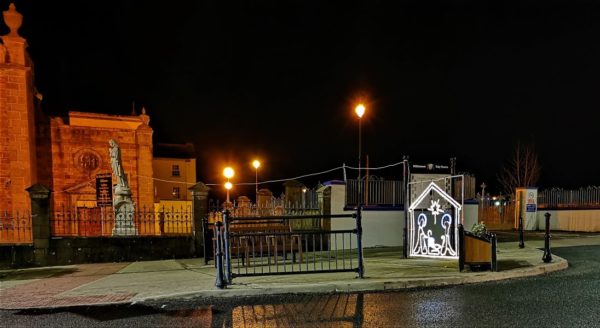 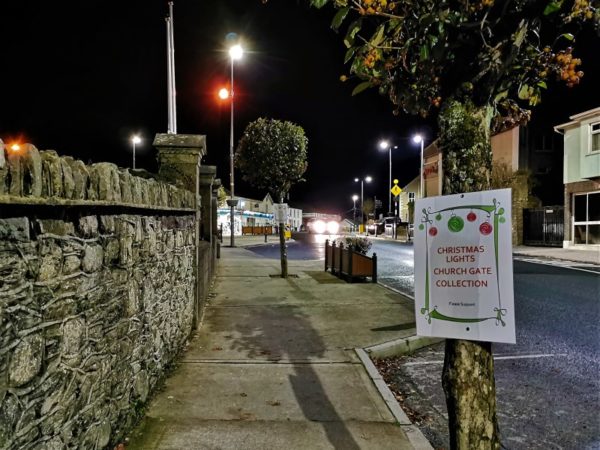