For well over half-a-century he’s been entertaining Cork audiences young and old.  The stage on Cork’s opera House became his second home.

He was made a freeman of Cork City, and received an honorary MA Degree from UCC  for his contribution to Cork’s Cultural life.

Most people don’t believe in fairytales, but he has good reason to, as he eventually got to marry Cinderella.

On ‘Where the road takes me’ this week, John Greene goes to the Lough in Cork City to speak to Billa O’Connell.

There’s songs and plenty of wit from the man who starred in many a Cork Opera House pantomime, and ‘Summer Revels’ which ran for two decades.  END_OF_DOCUMENT_TOKEN_TO_BE_REPLACED 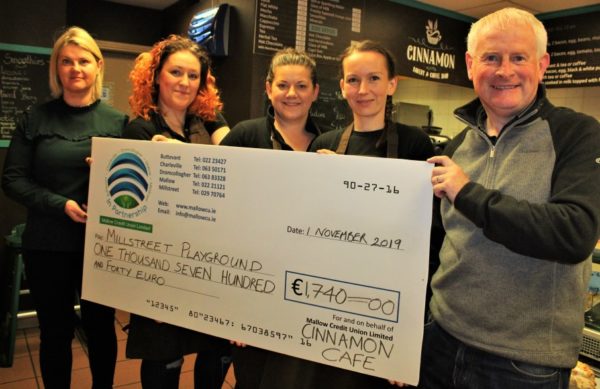 END_OF_DOCUMENT_TOKEN_TO_BE_REPLACED

Missing Brown/Black sheepdog, looks a lot like a German Shepherd in the Dooneen area.  Answers to the name Brownie, wears a collar.

The dog was found and is delighted to be home. Thanks everyone 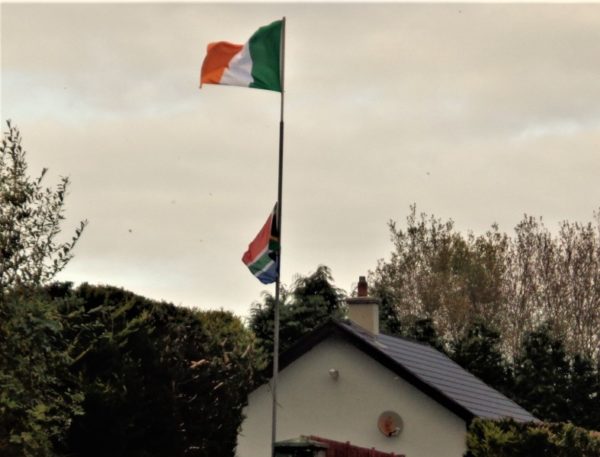