The death has occurred of Jim O’Connor, West End, Millstreet, Cork. Passed away peacefully on October 16th 2019 in the care of the ICU staff in CUH, son of Kathleen(Fanny) and the late Ted O’Connor, brother of Jerry, Neil and Maurice. Sadly missed by his loving mother, brothers, sisters-in-law, nieces, nephews, relatives, neighbours, friends and colleagues in the F.C.A.
Lying in Repose in Tarrant’s Funeral Home, Millstreet on today Thursday from 6pm to 8pm followed by removal to St. Patrick’s Church, Millstreet. Requiem Mass on Friday at 12 noon burial afterwards in St. Mary’s Cemetery, Millstreet. [rip] [f]

It is with great sadness that RDFRA must announce the passing of Corporal (Army Reserve) James O'Connor of @12infbn D Company (Mallow). May he rest in peace.https://t.co/eucLGHk7HI pic.twitter.com/Wq9uwLKTky

END_OF_DOCUMENT_TOKEN_TO_BE_REPLACED 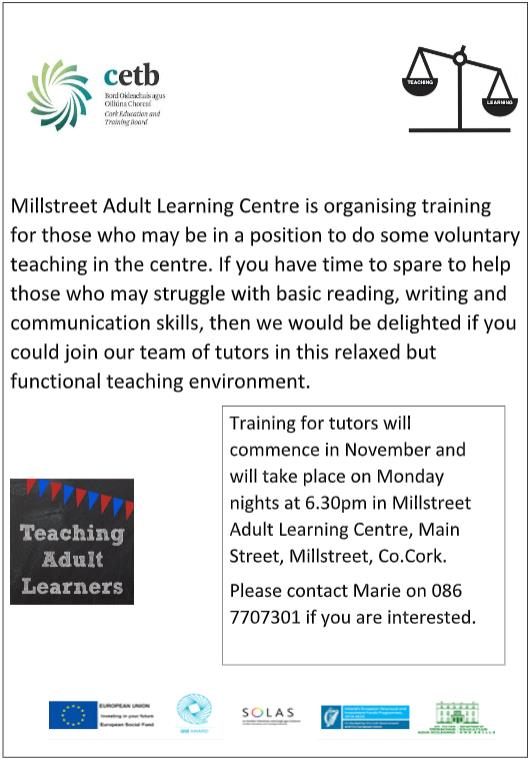