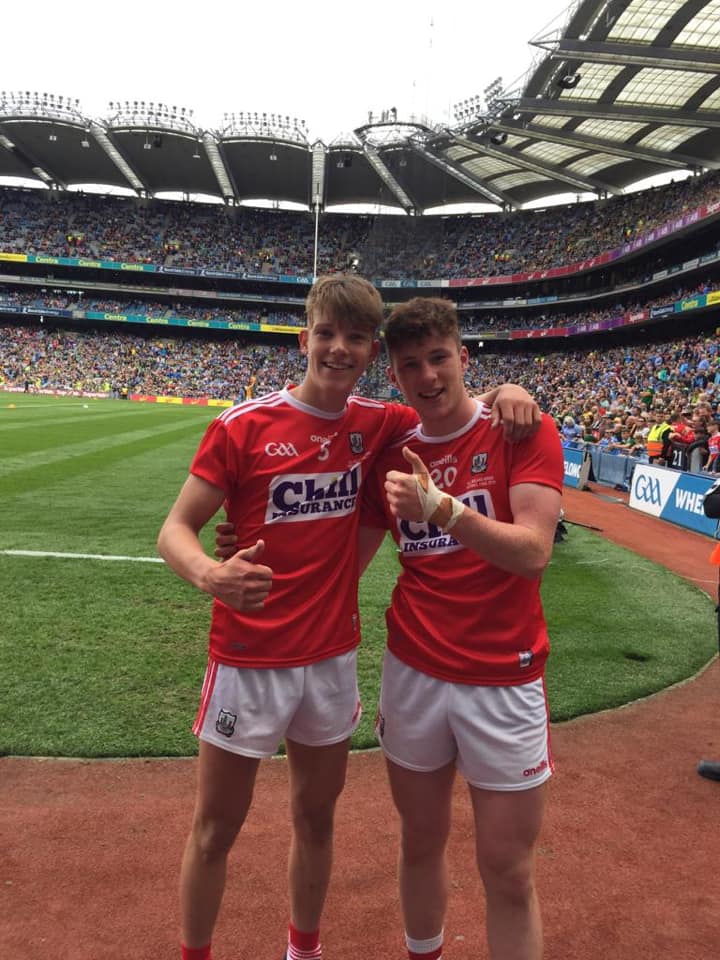 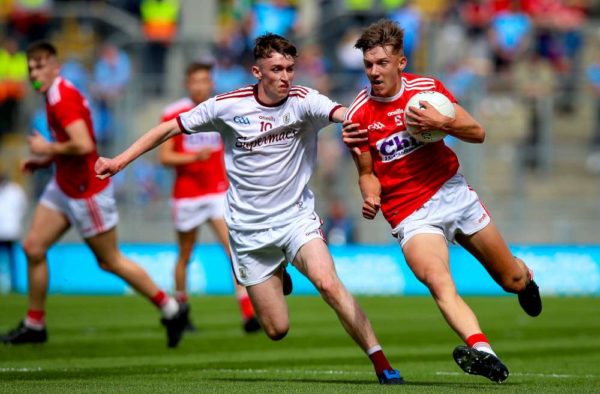 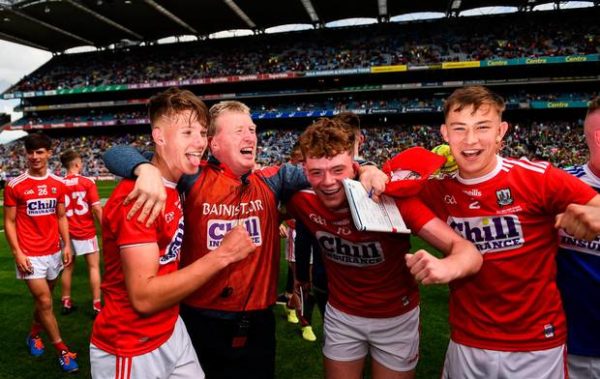 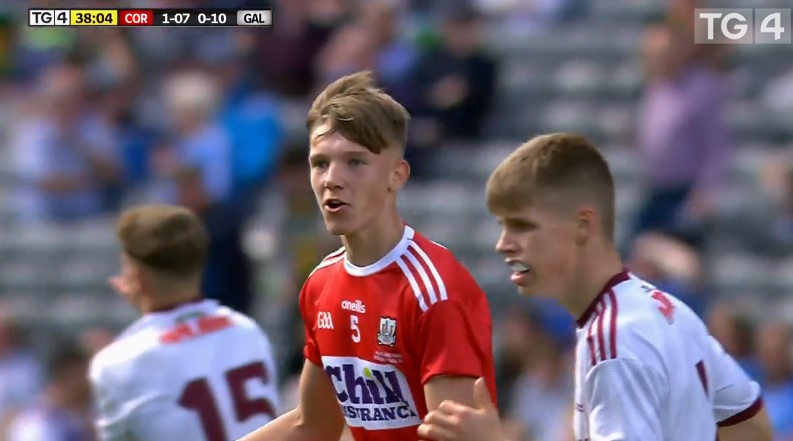 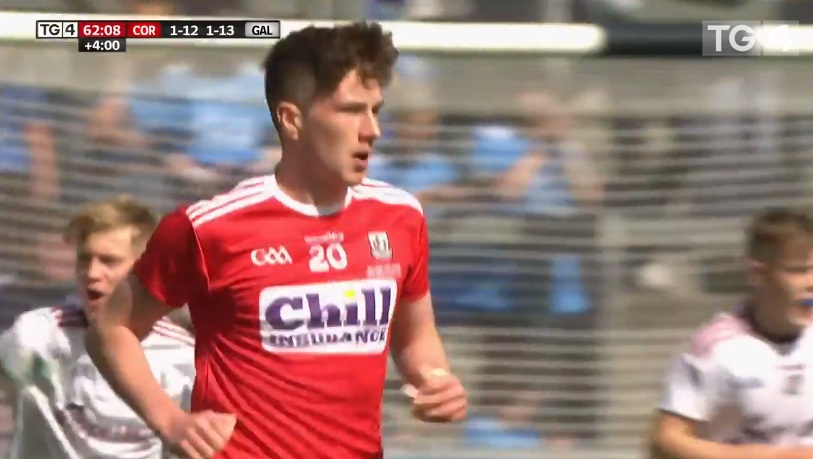 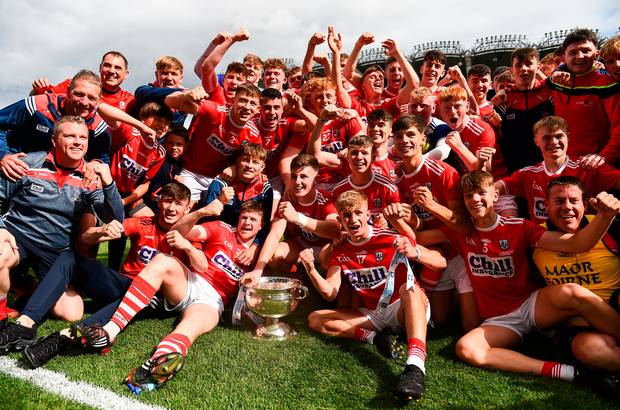 So immensely proud of these young men and all involved with the team. Huge display and all Ireland medals in the pocket Cork football has a bright future #RebelsAbú #GAA @DuarigleGaels @Millstreet_Juv @OfficialCorkGAA pic.twitter.com/XDdys0MM3G

Darragh Cashman,All-Ireland Winner 2019! Many congratulations from all of us @MillstreetCS to Darragh and the rest of the @OfficialCorkGAA Minor Team! What a fantastic performance and victory🎉🎊 in the #AllIrelandFinal Comhghairdeachas leat, Darragh, bain taitneamh as! pic.twitter.com/i5hVHHodTg

The full match can be seen on the TG4 Player: 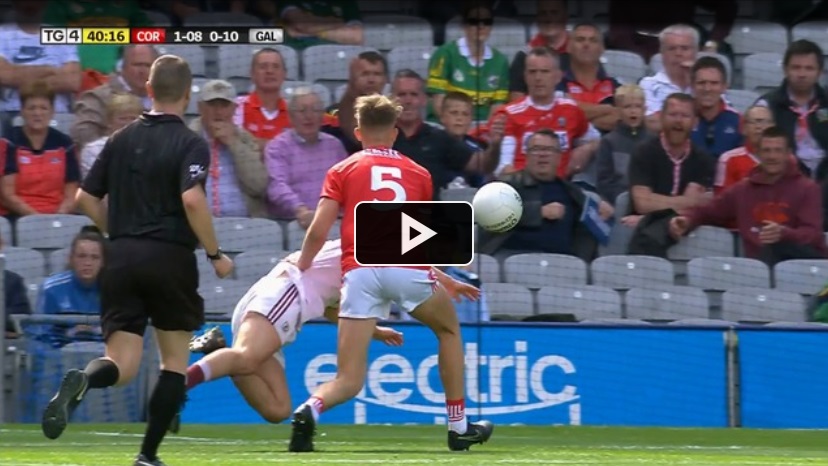 Jack Cahalane finishes a sweeping Cork move to the back of the net in yesterday's minor final
GAA2019 on TG4 tonight at 8pm@ballsdotie @KieranShannon7 pic.twitter.com/ccxP37pY9Z

Last minute of the All-Ireland final

Nothing less than a goal will do

This boy now has a national cup medal in soccer, an All-Ireland Minor medal with Cork as well as several trophies in school in both codes. Brilliant young man…and he's underage again next year for Cork. pic.twitter.com/ykzuX7vxqr

Cork start as per selected for All-Ireland Minor Football Final vs Galway. pic.twitter.com/7rFO5RZ7N9 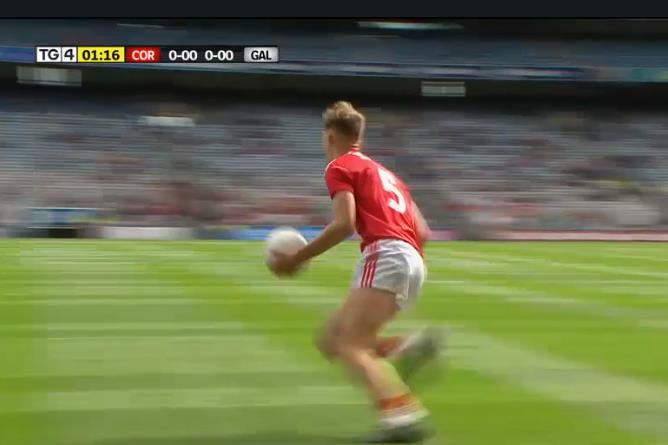 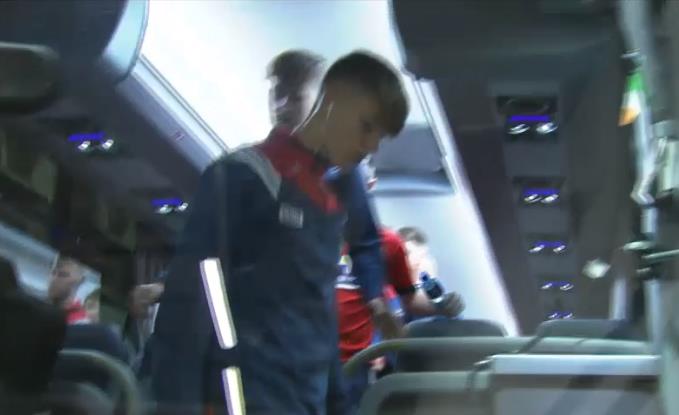 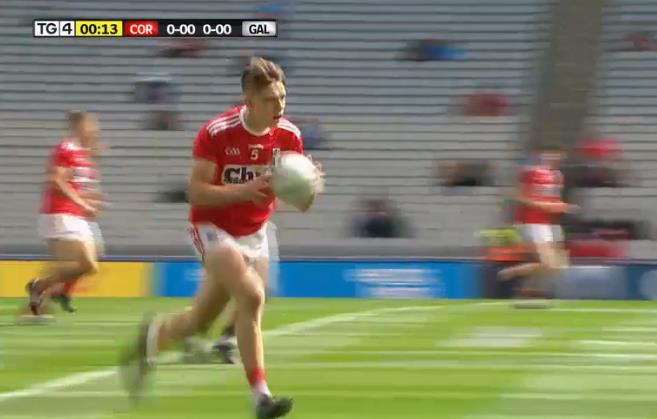 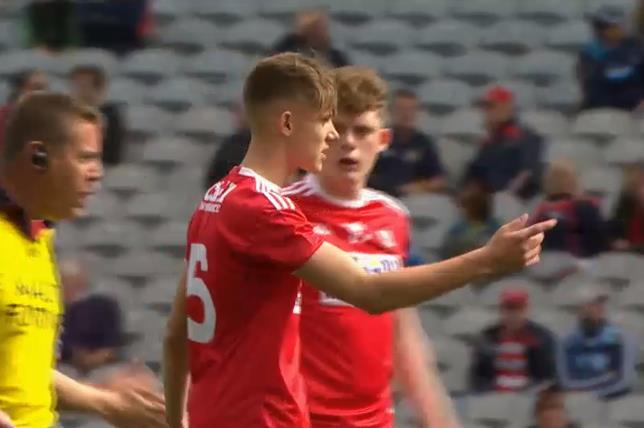