Our 10pm feature tonight (Tuesday, 30th July 2019) introduces Dominic McSweeney whom we interviewed in Dublin a few years ago.   And we visit our audio archives for some very special gems also.   All this and much more tonight on Cork Music Station during which we listen to a wonderful selection music and songs with Artist of the Week – Charlotte Church.   Also in tonight’s “Radio Treasures” we include musings, music and songs galore.  We remember our Faithful Departed.   And we chat about occasions like those illustrated below such as “Playing it Cúl” in Millstreet Town Park in July 2019, our upcoming Museum/Website Church Gate Collection 2019.  And we visit Killarney today where we go on a guided tour of Killarney House meeting lots of Friends including a chance meeting with legendary Dublin Player, Tony Hanahoe.  Click on the images to enlarge.  (S.R.) 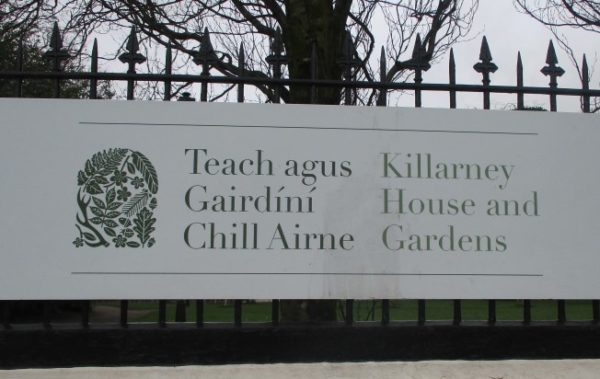 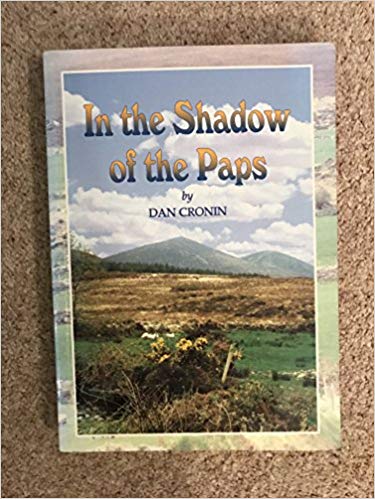 Feel most welcome to make contact by logging into our “Seán Radley” Facebook chat page or by texting.  One may also email us on millstreetmuseum @eircom.net – Happy Listening!  Click on the image to enlarge.  Click here to tune into tonight’s Show which is broadcast from 9:30 to 11:00pm.  (S.R.) 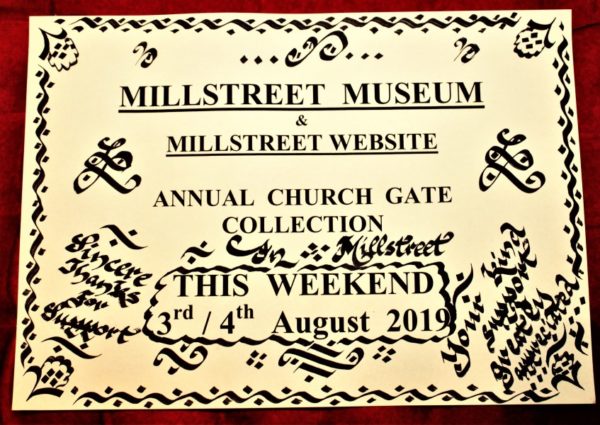 END_OF_DOCUMENT_TOKEN_TO_BE_REPLACED

Dia is Mhuire díobh go léir a chairde, and welcome to my report.   There was something for everyone in Millstreet again this past weekend. The weather was very kind for all our outdoor events, which makes all the difference. The Party in the Park on Saturday was varied to suit young and not so young. The Teddy Bear’s picnic, the games, the bouncy castle and the BBQ  being the main attractions.  Well done to all concerned with this enjoyable venture which is bound to be repeated by the Community Council in years to come.

The Vintage Club’s “Sponsored Truck Run”  on Sunday was an event for the big boys.  And all in aid of the mighty Air Ambulance Service  which will not be cheap to run but will be available to serve the country from its base at nearby Rathcoole. For those wishing to become regular supporters there is a way, it can be done through the Bank or Building Society.

END_OF_DOCUMENT_TOKEN_TO_BE_REPLACED

Last Sunday July 28th was a day that wont be forgotten too quickly in both the Millstreet and General Duhallow Area and the Reason for this was the holding of the Millstreet Vintage Club Charity Truck Run which was in aid of the ICRR Air Ambulance Service,almost 140 Truckers hit the Road to take part in the Event which saw Trucks come from both near and far with Entries coming from as far away as Tipperary and other parts of Munster and very highly supported by Local Hauliers as well,the Event was based out of the Fantastic K and L Transport Depot in Millstreet and just after 12 Noon the colourful array of Vehicles left K and L with the Vintage Vehicles leading the Group to take on a journey which saw the Run make its way on to Rathmore,Knocknagree,Ballydesmond,Newmarket,Kanturk,Biddys Green,Sandpit House,Rathcoole,past the Air Ambulance Service Base and back into the Finish at K and L,lots of people were out to support the Run and they were not to be disappointed as it was a sight to behold as it made it’s way along the Duhallow Roads,as the Run approached the finish in Millstreet it was accompanied by the Aer Ambulance Helicopter overhead which since today Tuesday July 30th has now gone live and into Full Service.
Before the Run got underway John Kearney of the ICRR Air Ambulance Group gave an insight into what this Service will mean to both Truck Drivers and the General Public alike outlining the benefits of such a vital Service and he also paid tribute to Millstreet Vintage Club for making the Event happen and was overwhelmed by the amount of support that was evident on the day.
Event Organiser Daniel Lucey was absolutely delighted with the turnout,Daniel and all the Team at Millstreet Vintage Club paid tribute to all the Hauliers who took time out from there weekend off to support the Run and to the General Public who attended and who very generously supported the Event,Daniel would like to thank each and everyone of you all for your contribution in making the Event such a success,
Daniel Lucey would also like to thank all the Hardworking Team of Club Members and Friends of the Club who helped out on both the lead up and on the day of the Run itself,without this help the Event would not be able to go ahead,also sincere thanks to the O’Keeffe Family for the use of such a fantastic Facility in K and L and to the Buckley Family for the use of the Clover Hill Facility,also many thanks to the Marshals,Bike Marshals and An Garda Siochana for doing a great job out on the Route to keep the Event running so smoothly and safely,to the people who looked after all the Sign On,Documentaton,Selling of Tickets etc we thank you all for your help,to the Catering Team who kept everyone well looked after with Tea/Coffee Scones etc,to Tony O’Brien for looking after the BBQ,to Willie Fitzgerald and his Country Roadshow for keeping us Entertained for the Day,to all the Media/Photographers/Video people who covered the Event on both the lead up and on the Day itself we thank you very much for the support,thanks also to our Peace Commissioner Catherine Pomeroy for overseeing the Raffle and to Dromtarriffe Hall Committee for the use of there Tables and Chairs,and finally to all the people that donated spot prizes and items for the goodie bags thanks so much for your Generosity it’s very much appreciated.
We will let people know soon what the final figure collected once all donations have been collected and Millstreet Vintage Club are delighted to be part of a process in supporting such a Worthy Cause in the ICRR Air Ambulance Service.

If you would like to make a Contribution you can still donate to the ICRR Air Ambulance with the following BIC and IBAN details IBAN:IE24MATN99221206094207 BIC:MATNIE21XXX 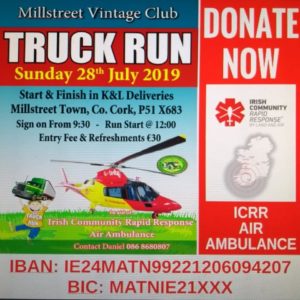 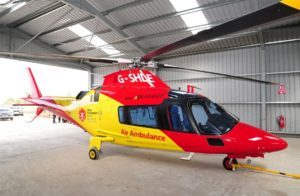 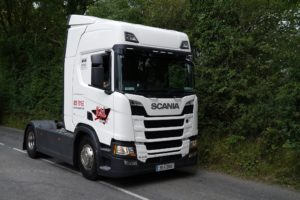 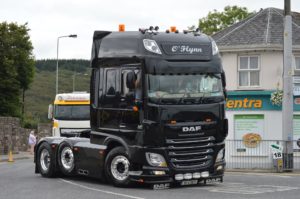 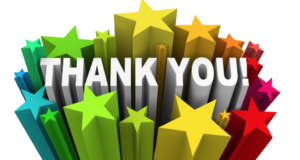 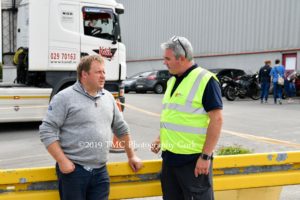 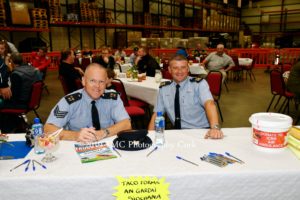 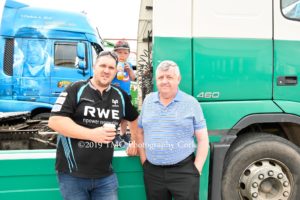 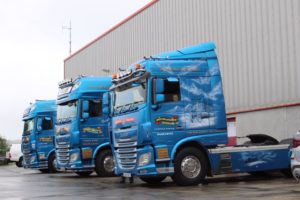