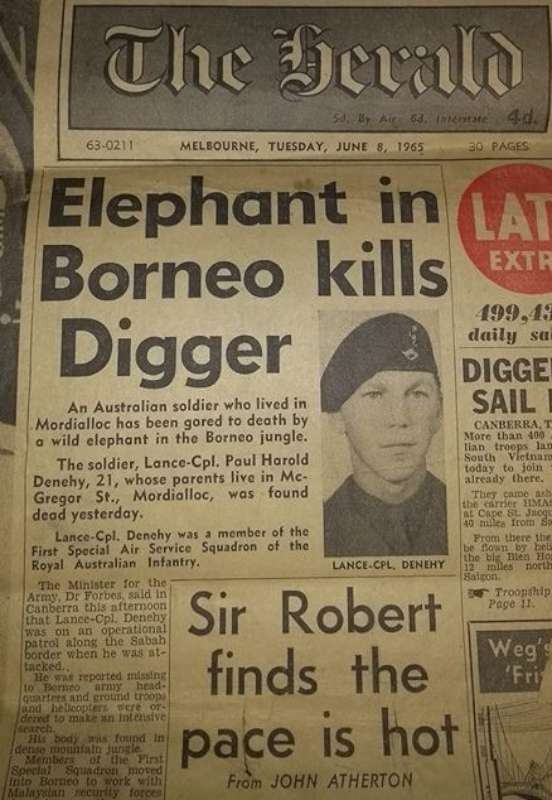 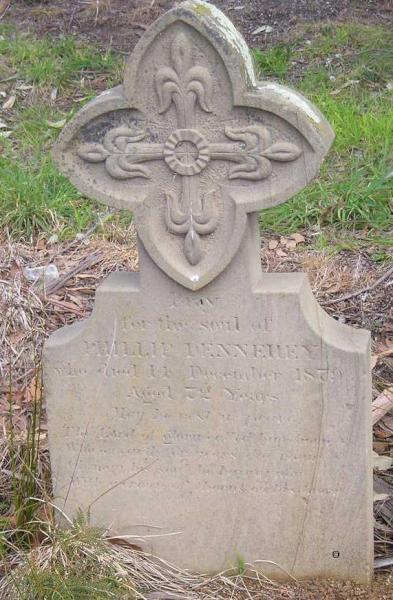 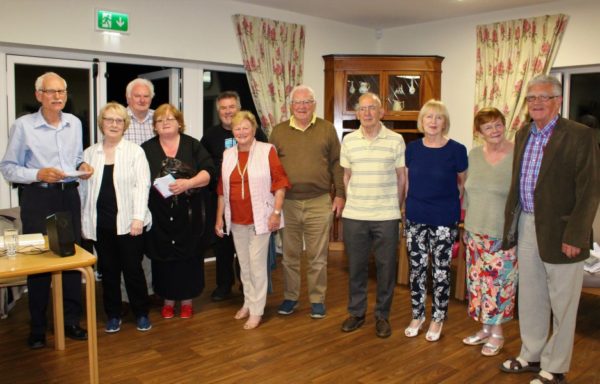 Con Kelleher of Cloghoulabeg, Millstreet (pictured on extreme left) presented a truly magnificent programme of music, song and poetry at Friday night’s Millstreet Gramophone Circle in Millstreet Day Care Centre. A special word of thanks also to Helen, Mary and Teresa for very kindly donating attractive prizes for our Draw. Next presentation is in September with details being announced later. Here we view just some of the large attendance at the very enjoyable occasion. Click on the image to enlarge. (S.R.)

Many thanks to Presenter, John Greene for advance information regarding this evening’s programme on C103 (14th July 2019 – Bastille Day – so very special greetings to all our French Friends)  – S.R.

In the early 1950’s residents of the Gaoire near Macroom were offered approximately forty pounds per acre under compulsory purchase of their land.

Compulsory purchase, when enforced, usually allows a public infrastructure to go ahead for the common good.  In this instance, construction of the Lee Valley Hydro Electric Scheme was deemed to be for the common good.  Electricity at the time was making its way slowly but surely into rural Ireland.

In the second programme on ‘Where the road takes me’, John Greene returns to what was once the village of Annahalla, before being flooded in 1954.

Now a statutory nature reserve and a walker’s paradise, the area was once home to many families, including a future Bishop of Cork and a college president.

END_OF_DOCUMENT_TOKEN_TO_BE_REPLACED

Good luck to Mark Ellis who is at centre back for the Cork Hurlers against Kilkenny in the All-Ireland Quarter Final in Croke Park this afternoon. Throw in at 2pm on Sunday July 14th, live on RTÉ2 TV. 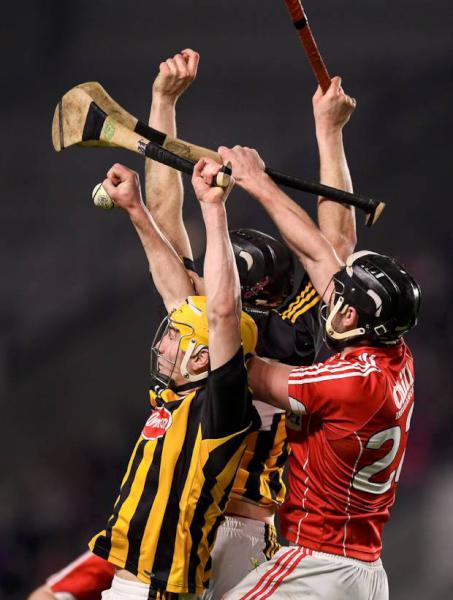