Hegarty is also responsible for that Levi 501 advert from the 80s that got everyone wearing jeans:

Doing the right thing: an interview with Sir John Hegarty 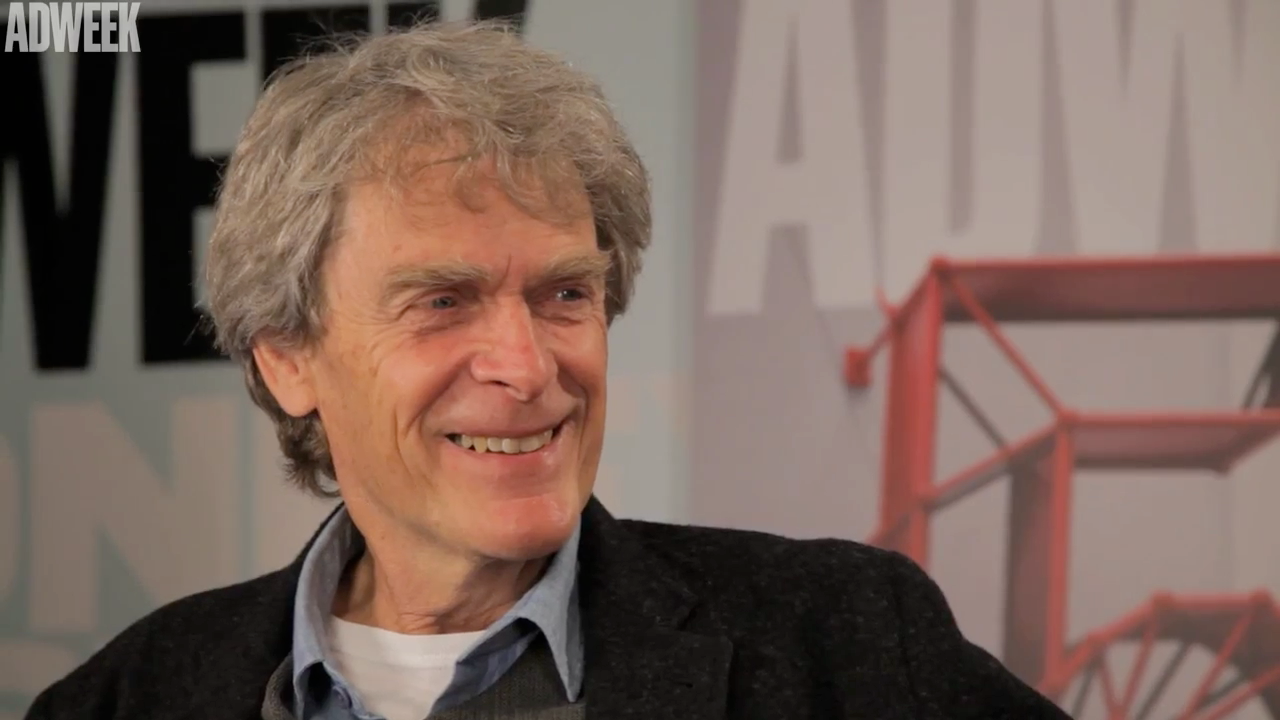 – with thanks to Fred O’Connor for telling us about this interesting piece.