Sincere thanks to Presenter, John Greene for advance information on this week’s programme on Sunday 16th June 2019.  (S.R.)

Fifty six years and ten American Presidents earlier, John F. Kennedy was the first head of his country to drop by and say hello.  Unlike ‘The Donald’, Kennedy’s visit was a morale booster for a nation in the midst of a depression.

Unlike Kennedy, it would be difficult to imagine a photograph of Trump keeping the Pope company on Irish kitchen walls.

However, on this week’s edition of ‘Where the road takes me’, John Greene discovers that the Kennedy’s had their own little skeletons in the cupboard as well.  END_OF_DOCUMENT_TOKEN_TO_BE_REPLACED

Neily McSweeney, Ballydaly is is taking part in the Ring of Kerry Charity Cycle on July 6th to raise funds for Pieta House. If anyone would like to sponsor him that would be greatly appreciated, just contact Neily or Ciara and they will arrange to meet. 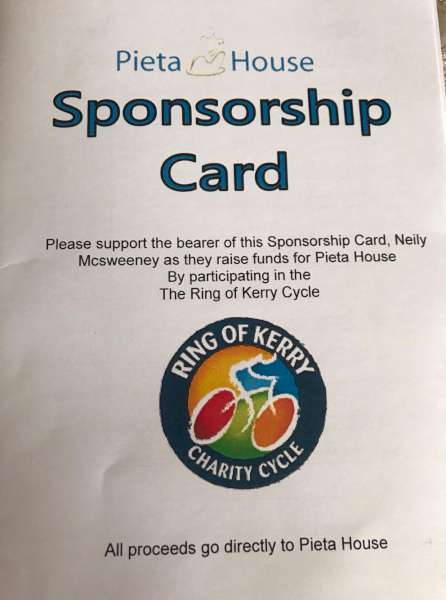 Finally it looks like the Air Ambulance based in Rathcoole is to get the go-ahead:

“Minister for Health, Simon Harris, TD, announced today (Friday) that a new aeromedical service in the South will be launched in the coming weeks following the signing of a Service Level Agreement between the HSE and Irish Community Rapid Response.
Welcoming the news, Minister Harris said “I am delighted that a new aeromedical service in the South will commence shortly. I would like to thank the HSE National Ambulance Service and Irish Community Rapid Response for its commitment in developing this Service Level Agreement and ensuring the necessary clinical and corporate governance arrangements are such that the new service will be safe, robust and sustainable.
The service will see the establishment of a charitably funded Helicopter Emergency Medical Service in the South, which will operate from Rathcoole Aerodrome, just northeast of Millstreet, County Cork. The service will complement the existing aeromedical services and improve aeromedical access to the South of Ireland …”

[read the full statement on the Department of Health website]

END_OF_DOCUMENT_TOKEN_TO_BE_REPLACED 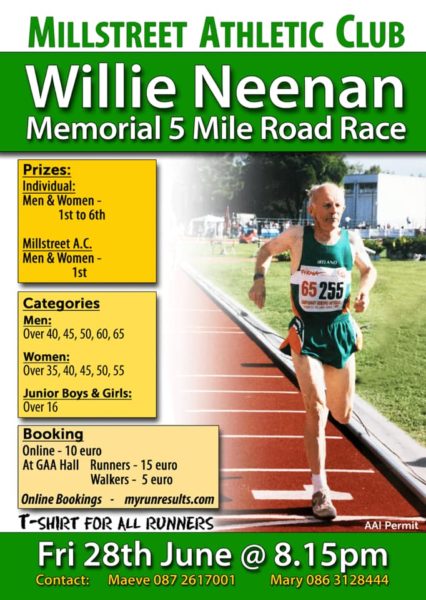 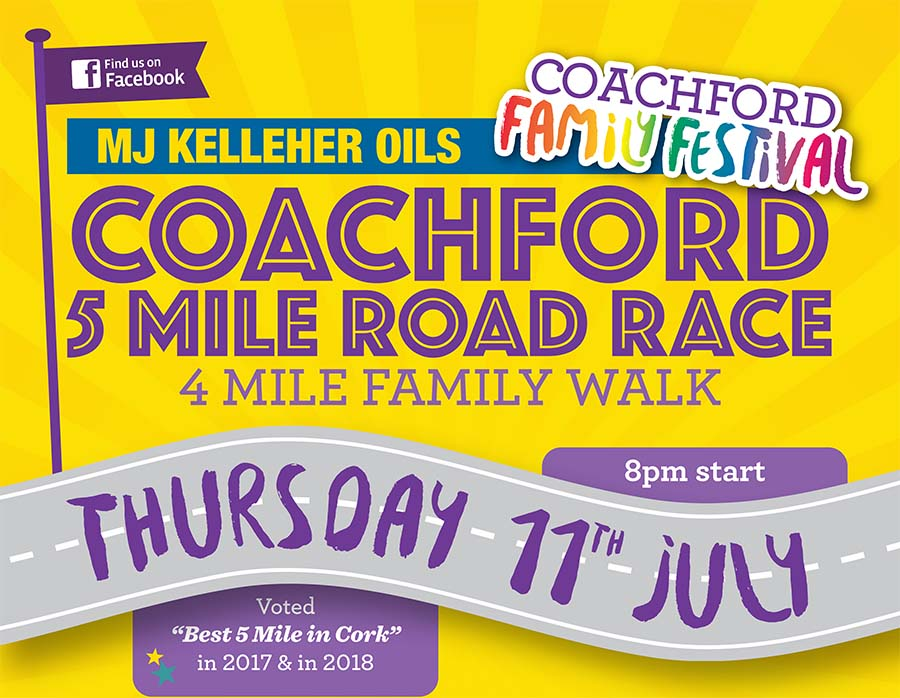 Our Reach Out Cancer Support (ROCS) Group got a truly wonderful royal welcome at Clonakilty on Thursday, 13th June 2019 (Feast of St. Anthony).   Coordinator supreme for our visit was Mairéad Daly who resides in this exquisitely scenic West Cork area.   Very special thanks also to All at the hugely impressive Clonakilty Distillery including Ewan, Aaron and Pedro.   And at the magnificent Fernhill House and Gardens we were most grateful to Michael O’Neill and his sons Neil and Michael (who is one of Ireland’s youngest newly appointed Town Mayors).   Here we share a selection of 15 images to illustrate the magic of our most memorable visit to beautiful Clonakilty.  ROCS Group next meets again in September. Click on the pictures to enlarge.  (S.R.) 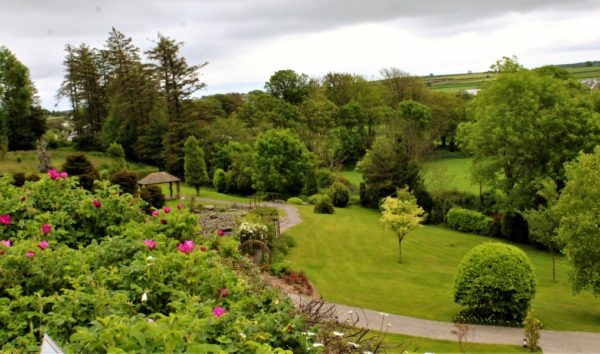 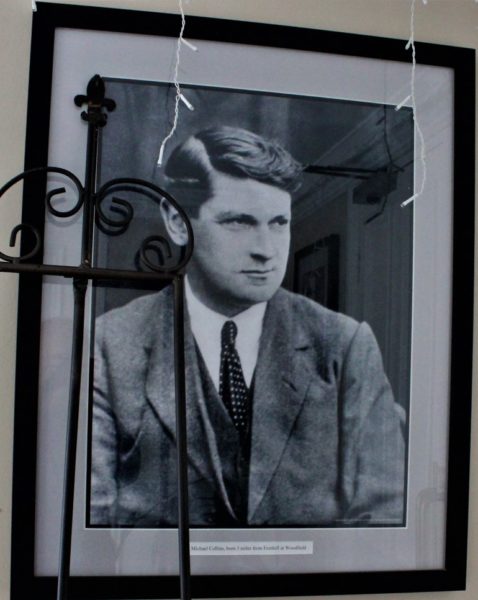 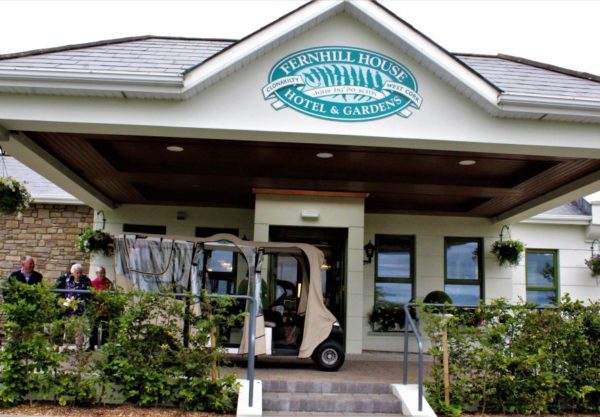 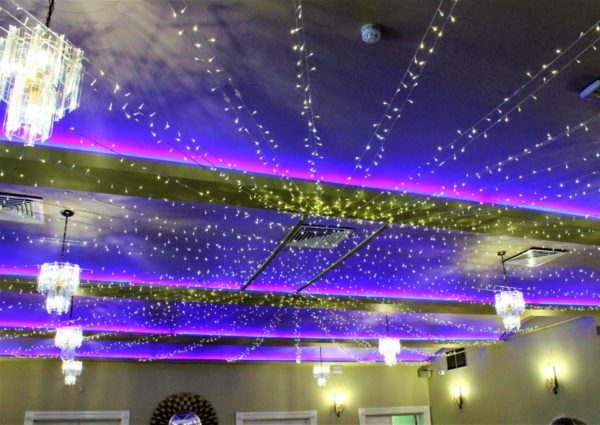