[Continuing our series on the events of 1919 with the help of the daily newspaper of the First Dail, the Irish Bulletin.]

THE FOLLOWING ARE ACTS OF AGGRESSION COMMITTED IN IRELAND BY THE POLICE AND MILITARY OF THE USURPING ENGLISH GOVERNMENT – AS REPORTED IN THE CENSORED DAILY PRESS— FOR WEEK ENDING:- 16th AUGUST, 1919.

Sentences for the week, as reported in Press, amounted to 52 months imprisonment.

MONDAY, AUGUST 11th, 1919.
Raids:- Large forces of police and military, fully armed, forcibly
entered and searched many houses situated upon the left bank
of the river Shannon. Upwards of 20 houses were thus raided
and searched.
Arrests:- Two men, whose names have not transpired were arrested near Portmore, Co. Armagh, because they participated in a Republican meeting which was proclaimed by the English military.
Sentences:- Michael and Timothy Spillane of Carrigaha,Castlegregory, Michael Flynn and Michael Griffin of Cappananee, and Michael Maunsell of Duagh all of the Co. Kerry, were sent to prison until December to await trial for the “attempted murder” of two policemen who were not even wounded. The five men indignantly protested their innocence but upon the evidence of policemen the paid magistrate committed them to prison.  END_OF_DOCUMENT_TOKEN_TO_BE_REPLACED

Lady available for child minding, all ages collections and drop off to schools/crèches. Willing to cover Millstreet, Cullen, Rathmore, or Banteer areas.  Contact 0879225118

IRD Duhallow’s Youth & Education Working Group is conducting a survey aimed at young adults in the Duhallow, Sliabh Luachra & Lee Valley area. It is open to all young people aged 18-35 and covers a range of topics such as lifestyle preferences, housing issues, urbanisation and rural resettlement after young adulthood. This will form part of IRD Duhallow’s youth planning going forward and is one of few surveys of this type. This survey is being conducted as part of a LEADER funded project in conjunction with Dr. Brendan O’Keeffe of the GESERA Institute for Action Research. The link to the survey can be found here which takes approximately 10-15 minutes to complete. 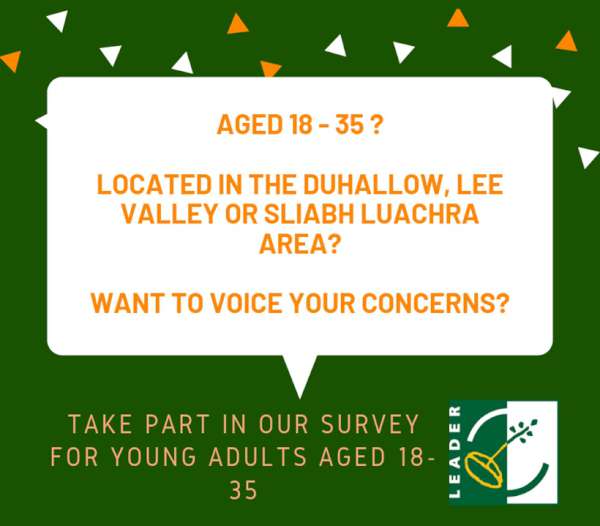 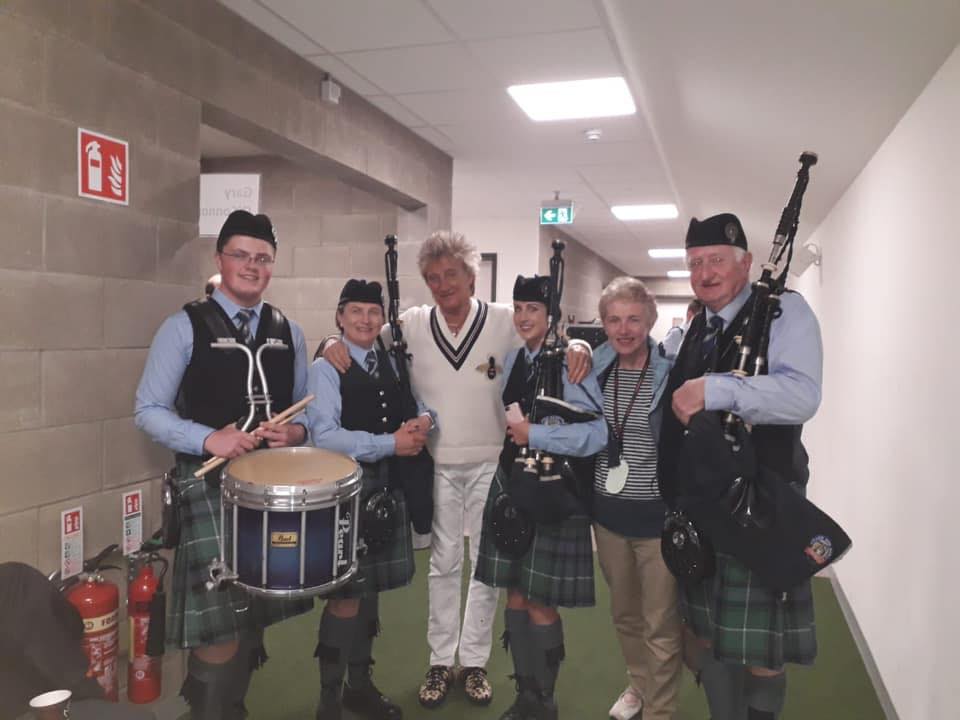 Cullen Pipe Band had the pleasure of performing on the main stage at the sold out concert of famous rock star Rod Stewart, last Saturday, May 23rd, at Páirc Uí Chaoimh. Band members pictured above are Jack O’Sullivan, Collette O’Connor, Caitlin, Geraldine and Con Houlihan.  The video below is from the Cullen Pipe Band facebook page.

END_OF_DOCUMENT_TOKEN_TO_BE_REPLACED

Congratulations to Nicholas J. Buckley from Millstreet, a juvenile cyclist with Sliabh Luachra Cycling Club on coming in the top 5 in his under 12 category in Greenmount 3-week-league in Limerick Racecourse. Congratulations to all those who competed in the league. 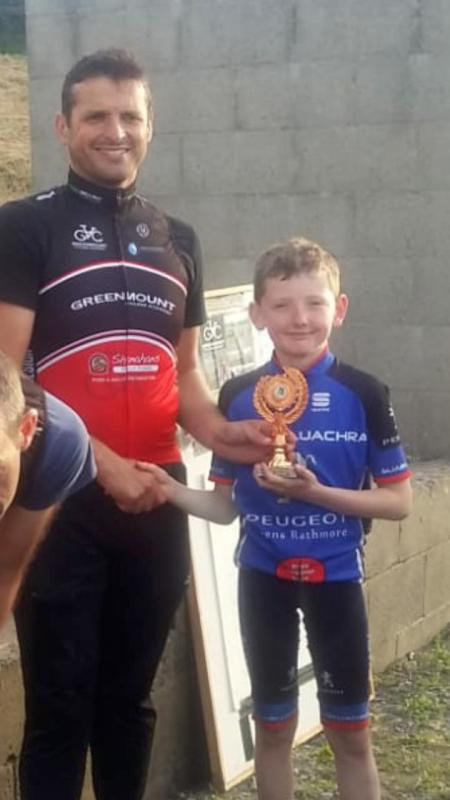