Our 10pm interview tonight brings us to the exquisite scenic area of Laught near Rathcoole for Mary Buckley’s hugely successful Coffee Day in aid of Cork’s Mercy Hospital Foundation and in memory of the late John Buckley, R.I.P..

where we speak with Emily Burns and Josephine Griffin from the Foundation and we also interview Mary Buckley herself – below we share images of the very special day (Monday, 6th May 2019) where we were all accorded such a royal welcome at such a praiseworthy event and where an excellent Booklet entitled “Gratitude” was launched on the cover of which is Mary with members of Family as well as one of the dedicated Oncologists – All this and much more tonight on Cork Music Station .   Also in tonight’s “Radio Treasures” we include musings, music and songs galore.  And we chat about the many items illustrated below.   Click on the images to enlarge. Feel most welcome to make contact by logging into our “Seán Radley” Facebook chat page or by texting 086 825 0074.  One may also email us on millstreetmuseum @eircom.net – Happy Listening!  Click on the 38 images to enlarge.   (S.R.) 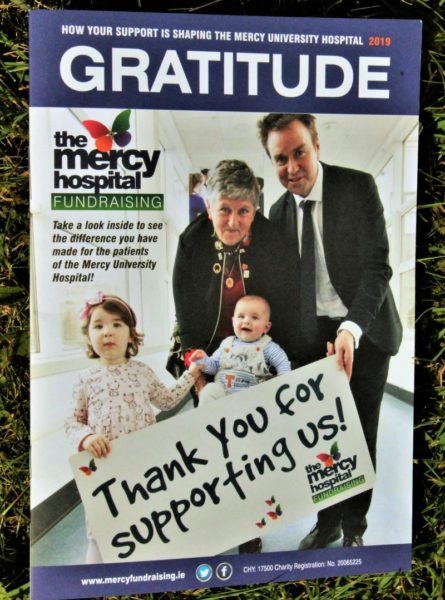 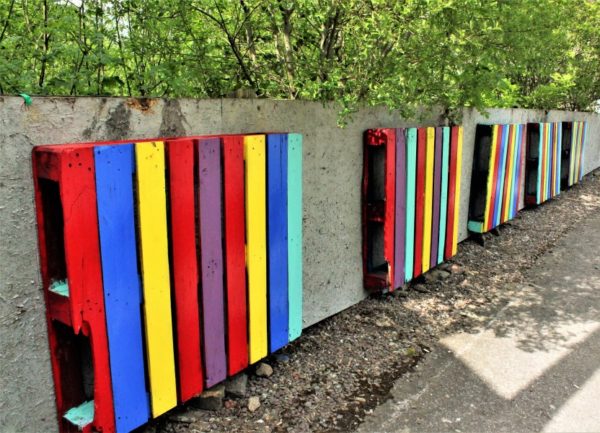 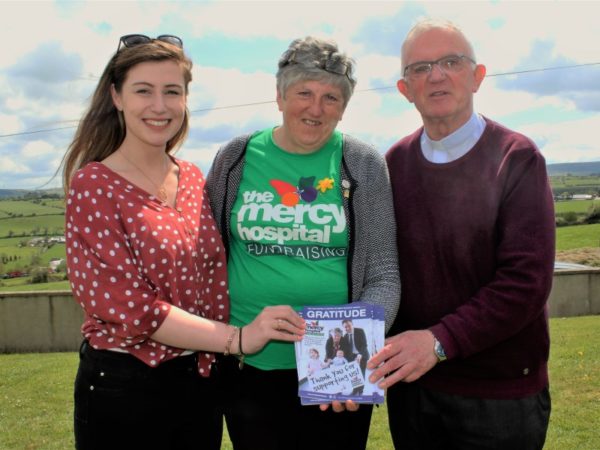 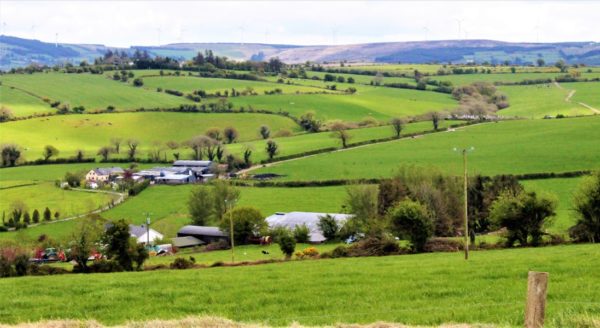 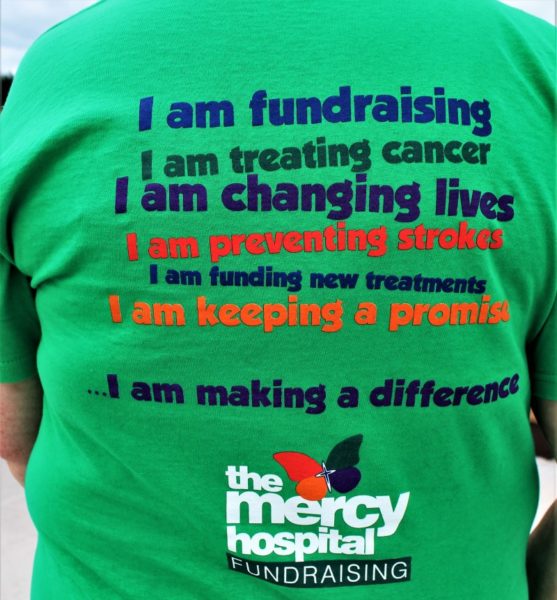 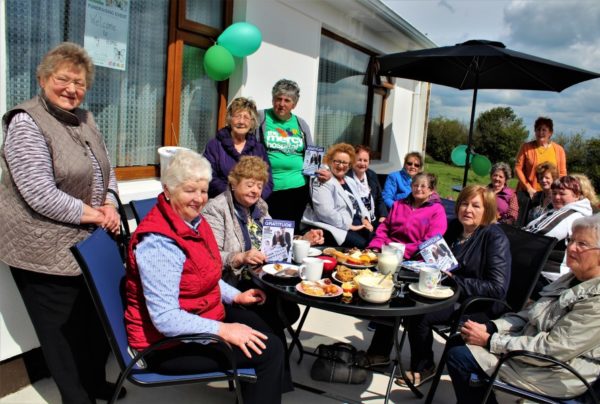 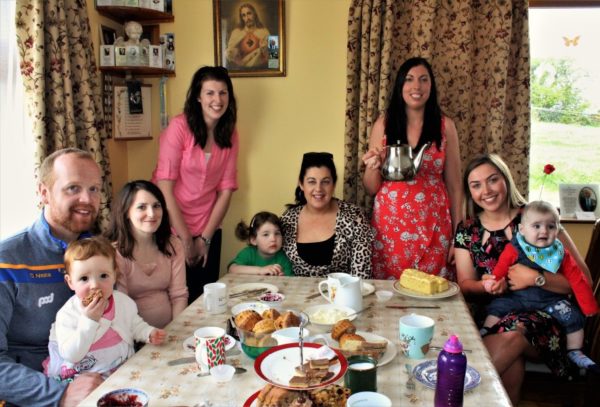 END_OF_DOCUMENT_TOKEN_TO_BE_REPLACED

Update (8th May): All is well and he is back home

I have lost my dog – A black Labrador. His name is Rover.

Our weekend kicked off with a wonderful art exhibition, in honour of Feile na Bealtaine.  Organised by our Active Retired Group.  Maura Walshe of IRD Duhallow came to officially open the event. And the quality of the exhibits was tantamount to the great talents that are lying in people,until they are given the help to develop them. And Ms. Walshe had nothing but praise for the group leaders for their work not just in art but for their many other fulfilling  and worthwhile activities.The May Bank Holiday weekend was something of a record-breaker. The long hours of nonstop sunshine gave everybody the urge to make the most of their time off, in the wide open spaces.

END_OF_DOCUMENT_TOKEN_TO_BE_REPLACED

Busy week for the Club kicking off with Benny O Dea, Cathal Bradley, Dan Murphy and Denis O Connor completing the “Cycle against Suicide” from Killarney to Mallow on Thursday last. Thanks for Scoil Phobail Sliabh Luachra for supporting this initiative.

Paudie Keane, Pat MacAuliffe, Hannah O Connor and Mike Casey attended the West Limerick Endurance 125 in Monagea on Saturday last where Paudie completed the course in the quickest time. The club spin took on the Nadd Windmillls, always a challenging route on Sunday last. Well done to our “Couch to Ring of Kerry” group, they cycled their first 70 km and enjoyed the scenery from St John’s Well on Mushera Mountain.

Busy weekend for the Club racers with the Kanturk Three Day on over the Bank Holiday weekend. The juveniles were first off on Saturday morning with a stage race on the Freemount /Newmarket/Kanturk loop followed by a Time Trial in the afternoon. Sunday was a further stage race on loops of the Kanturk /Mallow Road loop. This race attracts the best underage talent in the country to what is a well-orchestrated event by O Leary Stone Kanturk Cycling Club. Sean P Fleming was the top unplaced under 11 in two stages with Ben Murphy winning the final under 16 stage on Sunday morning in three way sprint up Hospital Hill in Kanturk. Well done to all the juveniles who took part and special mention to Amy Fleming who took a nasty fall on the first stage Saturday morning but was back on Sunday to shout on her teammates. In the Adult section Anthony Tancred had a very popular 3rd place in the first stage of the A4 Race with Richard Cleverly finishing 5th on the TT stage and 7th overall in the overall General Classification on the A2/A3 Section. All in all a very strong weekend for the club in Kanturk. Well done to Danny Curtin and his team for the organisation and thanks to the SLCC parents who helped out marshalling over the weekend Preparations are ongoing for the Inaugural Sliabh Luachra CC Youth Races for Juniors, U16, U14 & U12 Boys & Girls on June 16th at Knocknagree SLCC Sportive is on 30th June next with 3 routes to choose from. Training for Juveniles interested in either leisure or competitive cycling continues every Saturday at 9 am.

This picture shows just how many cigarette butts were picked off the streets of Millstreet last Sunday morning. Our Tidy Towns loose 1 point for every 10 butts counted by the judges of the county litter and national litter competitions. Smokers, please don’t throw your cigarettes on our streets, we need your help in this competition. 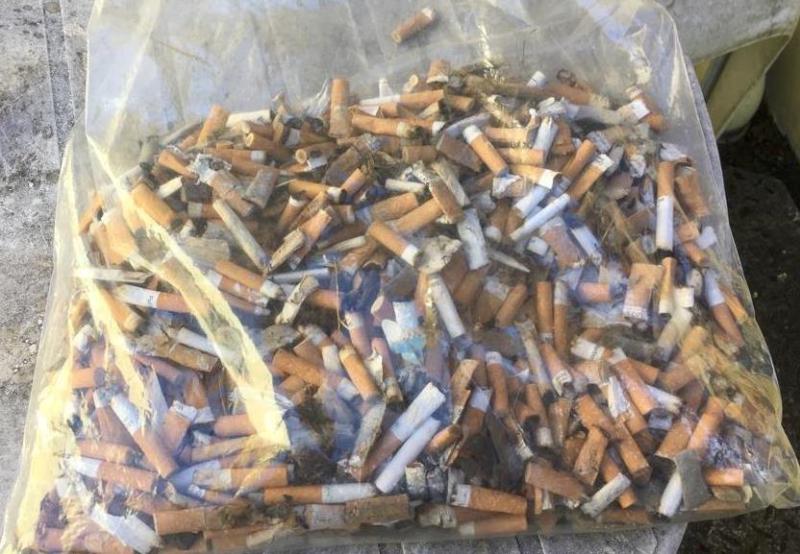