We thank Presenter, John Greene for advance information on this evening’s C103 Programme Where the Road Takes Me at 7.  (S.R.)

The storm that pounded the Fastnet Yacht Race of 1979, was described as an exceptional weather event.  It must have been.  It caught weather forecasters by surprise, and caused the deaths of fifteen yachtsmen and four spectators.

This year marks the 40th anniversary of the tragedy, and on ‘Where the road takes me’, John Greene marks the anniversary with a three part programme.

The organisers of the race, The Royal Ocean Racing club, reflect on how they handled and coped with the unfolding tragedy.

And there was controversy when two of the crew of the Grimalkin were left for dead on board the drifting vessel by their fellow crew members.  One of the two survived the ordeal, while the other died in his arms.  END_OF_DOCUMENT_TOKEN_TO_BE_REPLACED 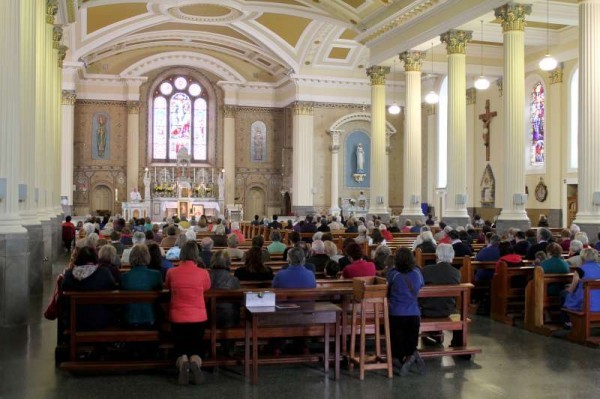