The next “Radio Treasures” on Cork Music Station will be broadcast on Tuesday, 5th March 2019 from 9:30 to 11:00pm.   It’s a very special transmission in that it features a complete programme on our recent visit to Brussels, Ghent and Brouge in Belgium over two and a half days.   We receive an excellent insight into the workings of the European Parliament from Seán Kelly, M.E.P..  There is no “Radio Treasures” broadcast on this Tuesday, 26th Feb..  More information regarding next week’s programme will later be shared before transmission.  Click on the two images below to enlarge.  (S.R.) 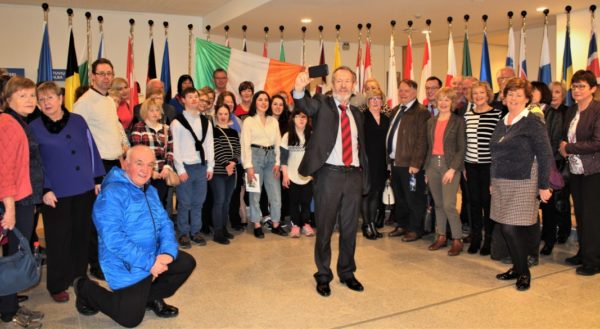 Local Gardaí have asked us to feature again the appeal made on tonight’s RTÉ1 “Crimecall” programme on television (Monday 25th Feb. 2019).   It refers to a Photofit of a gentleman whom Gardaí wish to question regarding an incident in Millstreet some weeks ago.   Here we share the Photofit Image as well as the contact number of the “Crimecall” Centre…. 1800 40 50 60  Any relevant information may also be communicated to Millstreet Gardaí (029 70820).  Click on the images to enlarge.  (S.R.) 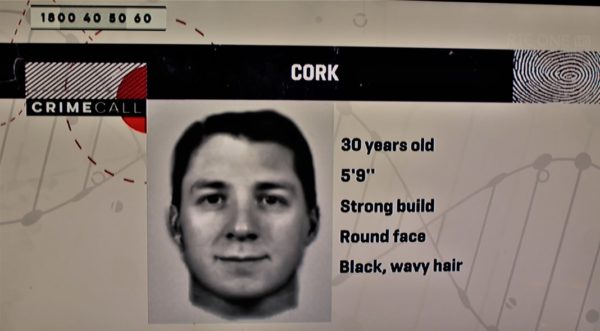 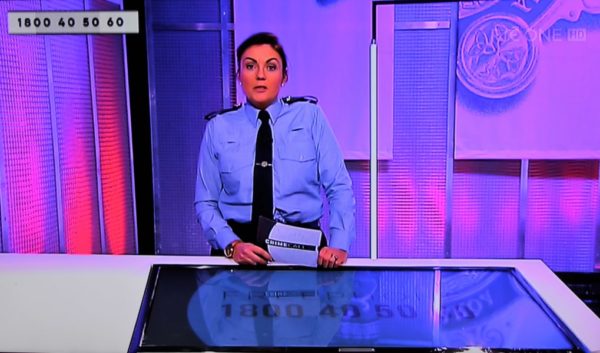 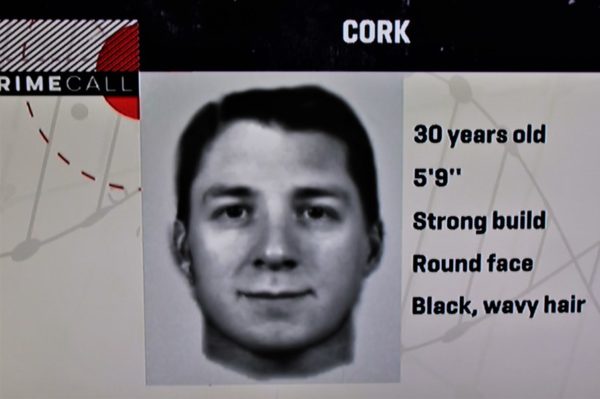 END_OF_DOCUMENT_TOKEN_TO_BE_REPLACED

There was a great turnout yesterday in Millstreet for the Millstreet Vintage Club Coffee Morning with over 60 Vintage and Classic Cars in attendance at the Event.
The Club and Chairman Donie Lucey would like to thank everyone that attended and for there support and generosity.
Special thanks to Paul O’Connell and Family for bringing along his Red Bull Car,Paul gave the General Public a deep insight into the working of his stunning Car and many people both young and old got the chance to sit into the cockpit and get a feel for what its like to be on board such a unique Piece of Kit.

Thanks also to Billy and all in the Wallis Arms Hotel for there help and support.

Millstreet Vintage Club would also like to acknowlwdge the following for there support and help,the Press and Photographers for promoting the day,An Garda Siochana for there help in traffic management,Joanne of McCarthys Bar for supplying the Power,many thanks as well to all our neighbouring Clubs for there support and finally to all our Club Members and Friends for there hard work during and in the lead up to this event,without everybodys support the Event would not have been the success that it was,the Clubs next Event is the Johnny Hickey Memorial Spring Car Run on Sunday March 24th. 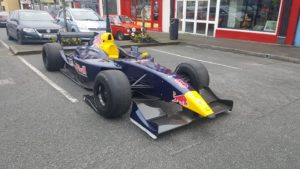 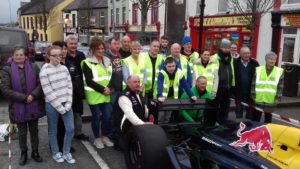 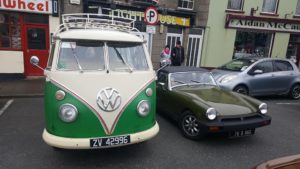 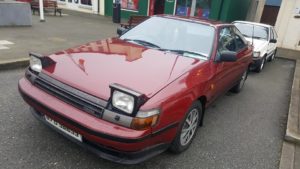 (Continuing our series on typical events of 1919 with the help of the First Dail’s newspaper, the Irish Bulletin)

Arrests:- Mr. Michael O’Connell, Main Street, Thurles, was arrested and sent under strong escort to Cork Jail. The charge has not been mentioned.
Raids:- Three houses were raided at Thurles, Co. Tipperary. The five Railway Stations in Cork were raided by armed police, late at night, and searched.
Sentences;- Bryan Shanahan, Grantstown, Co. Tipperary, was sentenced to four months imprisonment for “being suspected of having an intention to commit an illegal act.” The evidence against Mr. Shanahan was that he answered police questions in Irish and had possession of the key of a house in which two Irish Volunteers Uniforms were kept. Dr. T.F. Higgins of Maryborough was sent to gaol for one month for failing to admit police to a Language Movement Concert.
Murder:- Mr. Matthew Murphy, shot on the 4th June by a sentry posted without notice outside Dundalk died of his wounds.  END_OF_DOCUMENT_TOKEN_TO_BE_REPLACED 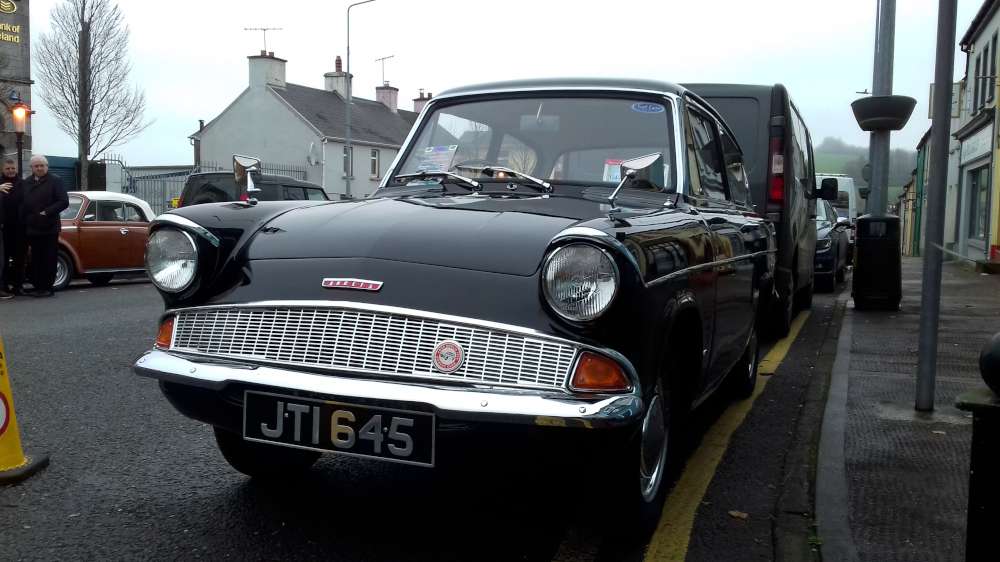 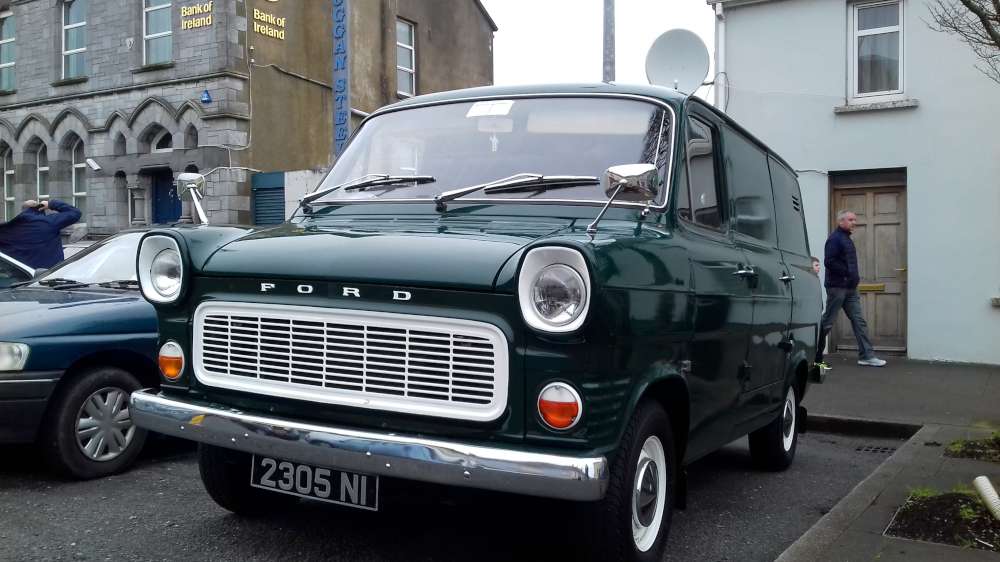 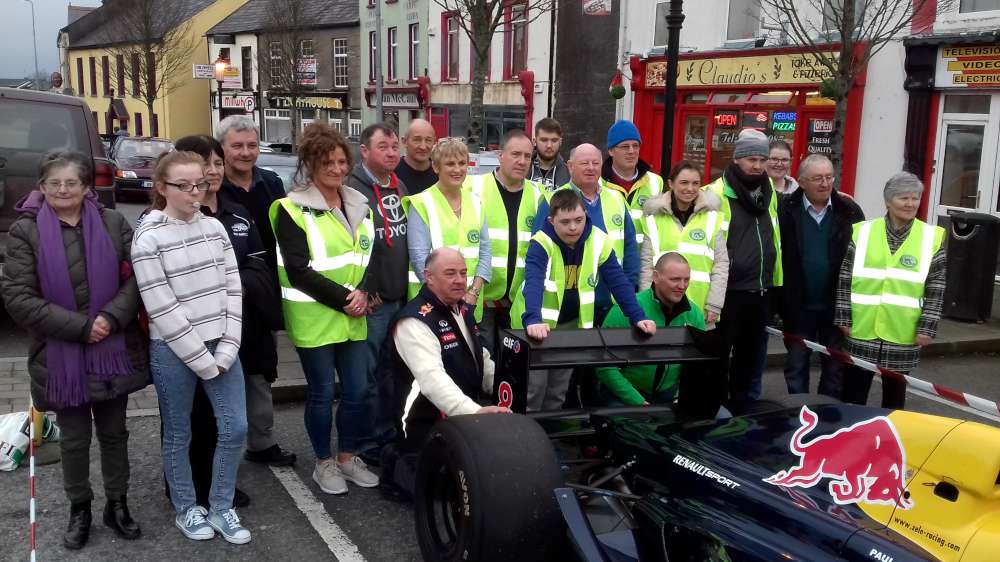 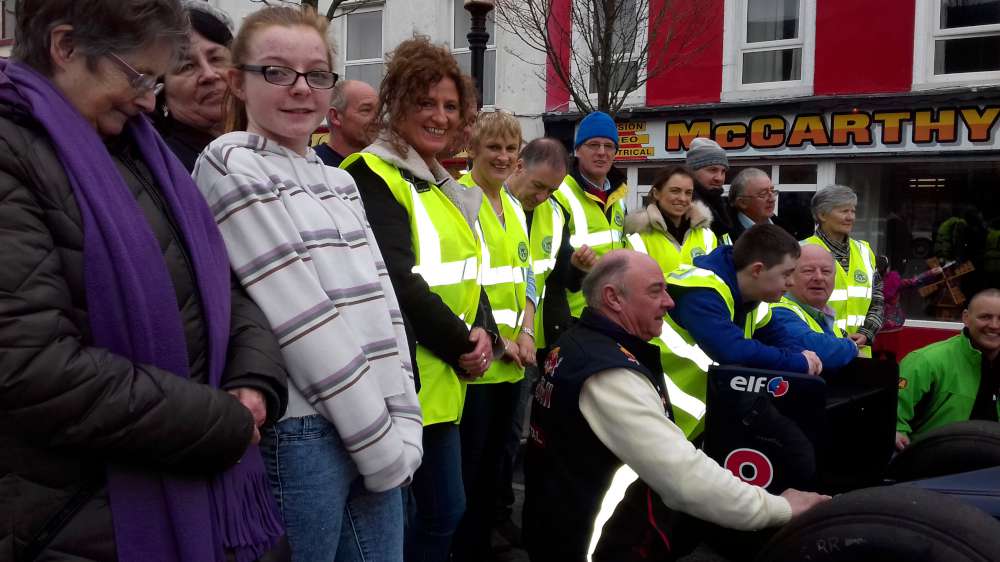 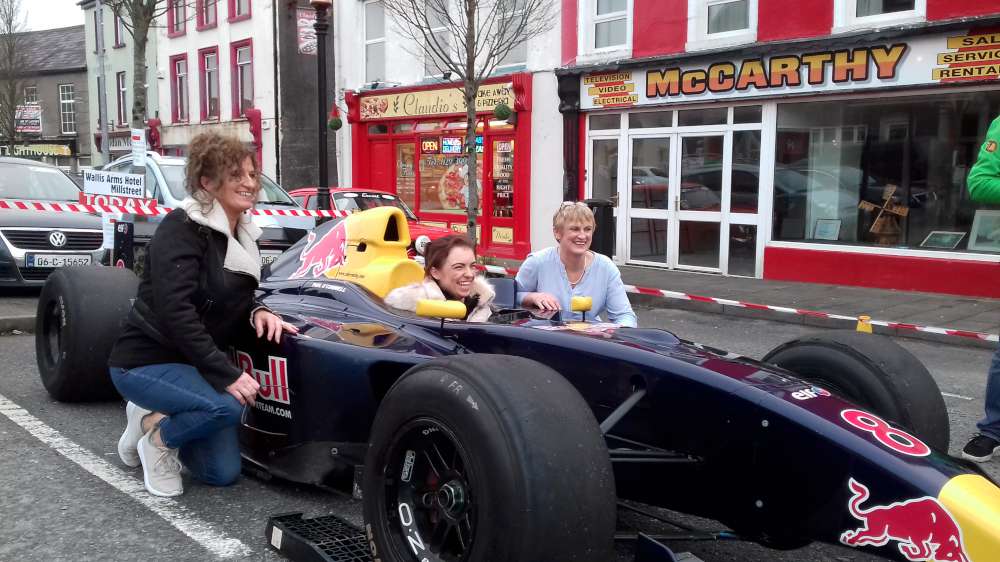 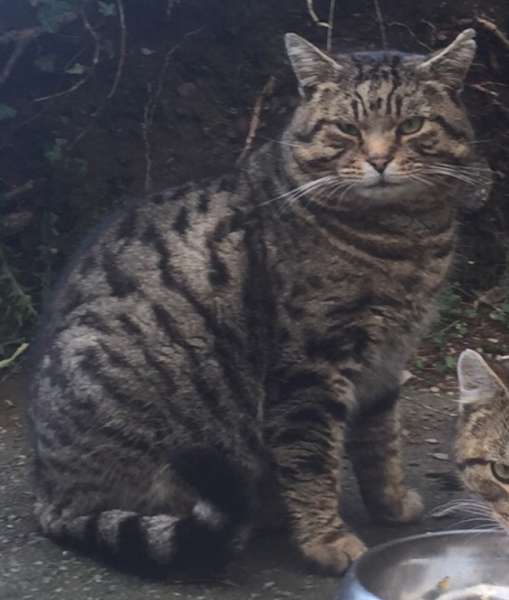