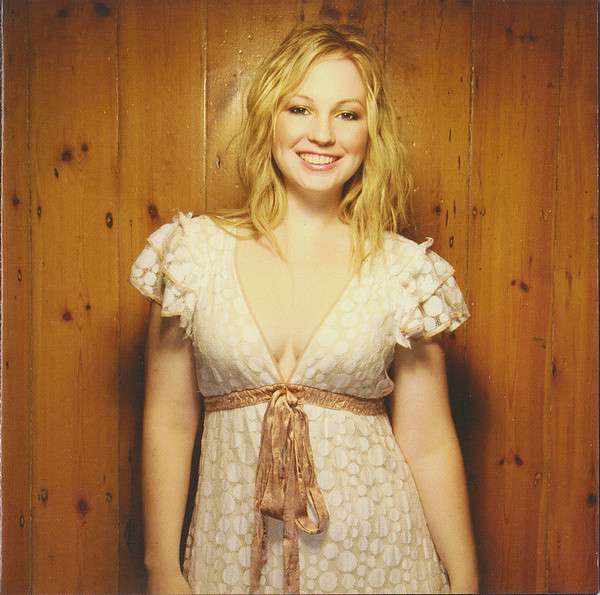 Multi award-winning Bluegrass artist Kristy Cox, and her band, will play The Glen Theatre in Banteer on May 12th.

Chart-toppin’ Nashville-based Kristy Cox is on quite the roll. Capturing attention with her powerful singing style, youthful energy-infused bluegrass, and song writing acumen, she continues to enjoy radio & television success in both the US and in her native Australia where she’s a multi award-winning Australian Country Music Awards Golden Guitar recipient – most recently she picked up the 2019 Golden Guitar for Bluegrass Album of the Year for early 2018’s Ricochet (see below). Kristy has appeared at major festivals across Australia, Europe and the US, including an official showcase at the International Bluegrass Music Association (IBMA) Convention in 2015; she was shortlisted by the IBMA 4 years running for New Artist of the Year and Female Vocalist of the Year.

Her first release after signing with the Virginia-based bluegrass-only Mountain Fever label, Ricochet, debuted at #1 on the Billboard Charts for Bluegrass Album and was shortlisted for the GRAMMY award for Best Bluegrass Album. ‘Ricochet’, the first single release and title track off the album, took Kristy to the top of the Bluegrass Today Radio charts for two successive weeks; she hit #1 on the chart again with the subsequent Ricochet single release ‘I Can Almost Smell The Smoke’ while ‘South To North Carolina’, the third & current release off the album, was Sirius XM’s Bluegrass Junction #1 played record for January 2019.

“… one of the best in the business” according to Bluegrass Today, Kristy is pumped to be making her very first visit to Ireland with her band. She’ll also be accompanied by her husband Travis, Australia’s premier honky tonk singer. Bluegrass. Super. Bluegrass & country. Even better. Save a date (or two). You don’t want to miss this. The 9-gig tour kicks off in Waterford on May 11th.