JACK Hedigan recently celebrated his 100th birthday in Clonakilty and former AIB colleagues gathered in the branch in Clonakilty to mark this great milestone event. A native of Churchtown in North Cork, Jack began his banking career with the Munster & Leinster Bank  (AIB Bank) in Millstreet in May 1939, where he remained for nine years. He moved in 1948 to the Munster & Leinster head office in South Mall, Cork, before returning to branch banking in 1949 when he worked for short periods in … [read the full article on the Southern Star] 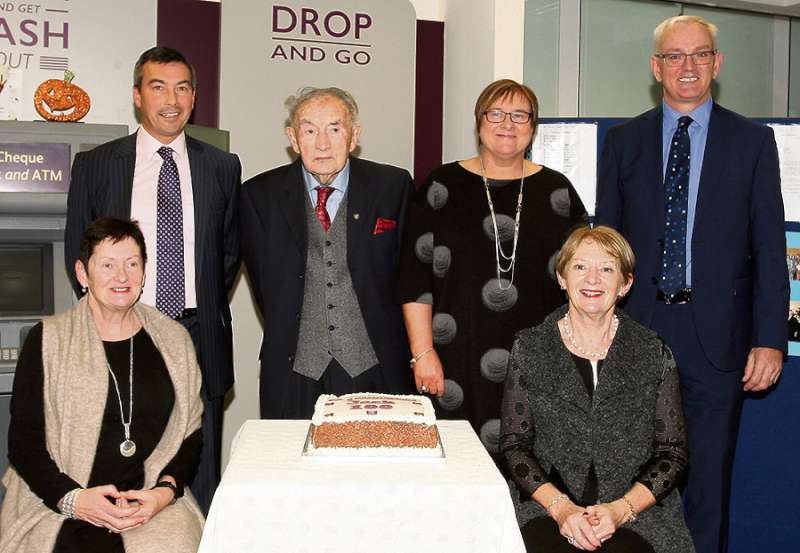 1 thought on “Centenarian Jack began working in Millstreet in 1939!”