Thanks to the magnificent kindness of Caroline, Martina, Joan and the Cashman Family of Tullig and Ratoath, Co. Meath we had the great privilege to have been present at the historic Papal Visit to Croke Park on last Saturday night (25th August 2018).   And we were so delighted to have been joined by Tom and Mary Healy of Banteer at the Stadium and to have met with Monsignor Dan O’Connor and also Evelyn and all from Macroom as we left the historic event.  Tonight on “Radio Treasures” on Cork Music Station we recall the amazing experience at 10pm and we listen to songs and music appropriate for the very special occasion.  Below we share the first eight images of the hundreds captured on the most memorable occasion.  Happy Listening and feel most welcome to contact the programme live through our Seán Radley Facebook chatline or by texting 086 8250074.  (S.R.) 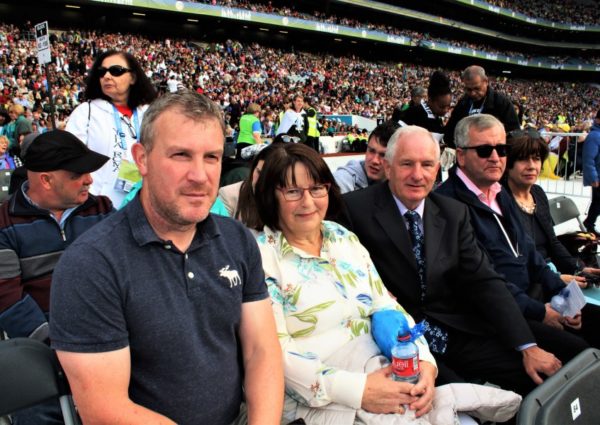 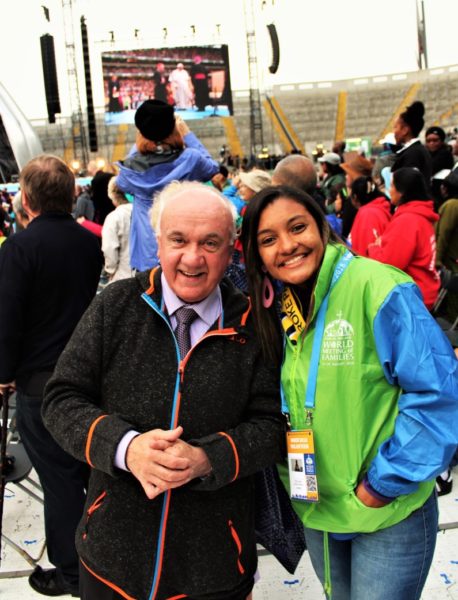 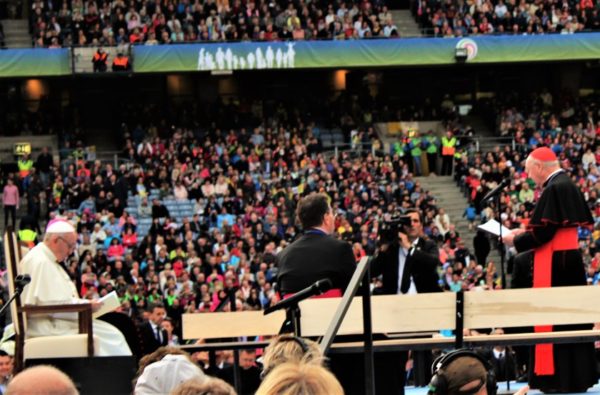 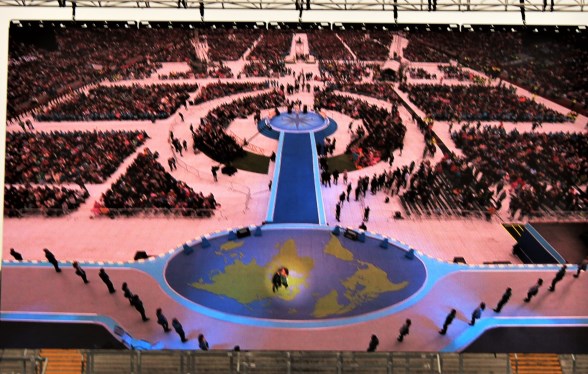 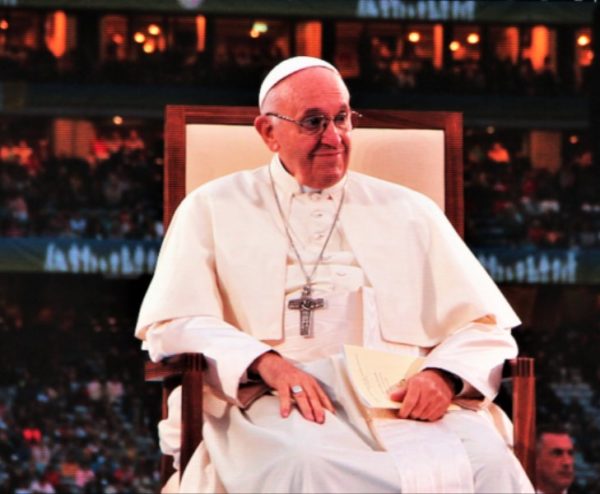 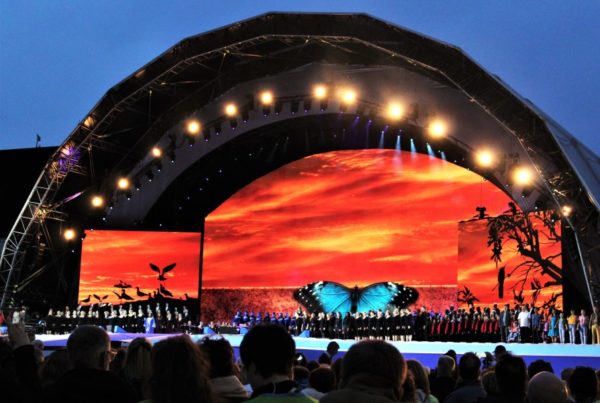 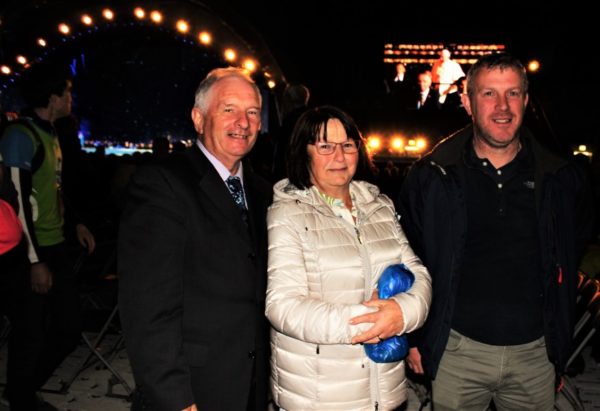 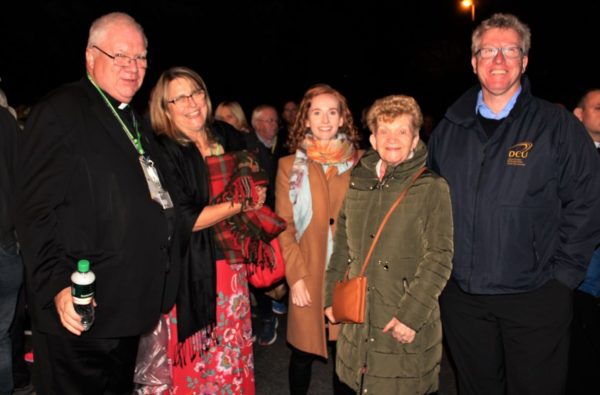 Well it’s all over, the long awaited Pope’s visit came and went and now that all the scandals are out in the open the work of solving the problems is only beginning. When Pope Francis was first elected I asked my brother (late), who was a missionary in the Far East at the time, what he thought of our new Pope, and he said, “I think he is what the World needs today”  And it didn’t take until now for me to believe him. I am amazed at the interest that was shown in his visit. So many people wanting to belong to the Catholic Church, but held back by the underlying badness at its base. Strict rules that were pounded into us in our Catechism, and from the pulpit, being disobeyed by some of the people who were preaching them.

I suppose the greatest shock we got during his visit was to learn that he knew nothing about the case of the babies in Tuam. And to hear him say Caca(shit), was evidence of how shocked he was when he heard. That alone endeared him to us and among other things, paved the way for change and accountability, and on the broader spectrum So now we are praying with a different mind. A mind that is all about fair play and Justice.

So pray on, we’re getting there. DV.

END_OF_DOCUMENT_TOKEN_TO_BE_REPLACED 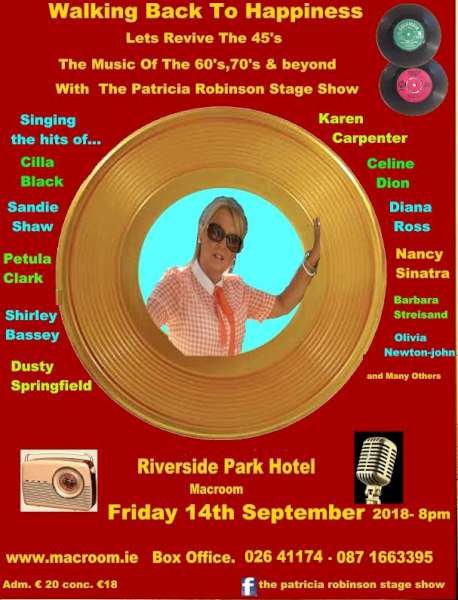 “Walking back to happiness” the music of the 60’s, 70’s and beyond makes a welcome return visit to the Riverside Park Hotel after a terrific response from last year’s show.
The show features Patricia Robinson singing a very wide selection of hit songs through the years from artists like Cilla Black (You’re my World), Petula Clark (Downtown), Shirley Bassey (Goldfinger), Celine Dion (My Heart Will Go On), Nancy Sinatra (These Boots Are Made For Walking), plus songs from Karen Carpenter, Sandie Shaw, Barbara Streisand, and many others  END_OF_DOCUMENT_TOKEN_TO_BE_REPLACED