Video: Late for hurling training in the Town Park this evening … but in style

Great entrance to @MillstreetGaa Hurling training tonight by the legendary Donal Cashman. He was still late though. pic.twitter.com/RYilFaASzn

Cork Hurling History today remembers: “on this day in 1903 Cork and Kerry met in the Munster Senior Hurling Championship Semifinal, was played at the Sports Field in Millstreet. This was the first meeting of the counties since the 1892 Championship. The newspaper reports of the day did not provide much details of the scorers, but Cork opened with 2 points before striking for their first major and then rattled off 6 unanswered points before Kerry got their first point of the game. The halftime score line was Cork 1-08 to 0-01 for Kerry. The second half saw Cork open the scoring with their second goal and went on to seal a comfortable victory on a final score of Cork 2-11 to 0-03 for Kerry. This match was played in conjunction with the delayed 1902 Munster Senior Hurling Championship and Cork advanced to a Munster Final meeting with Limerick.”

END_OF_DOCUMENT_TOKEN_TO_BE_REPLACED

The exquisite style of the young people was clearly in evidence on Thursday evening (9th August) as preparations for the Debs Event 2018 got underway at West End, Millstreet.   Two buses transported the very happy groups to the superb occasion in Limerick.  Here we share the first of our features illustrating the magnificent colour of the annual event.  Click on the images to enlarge.  (S.R.) 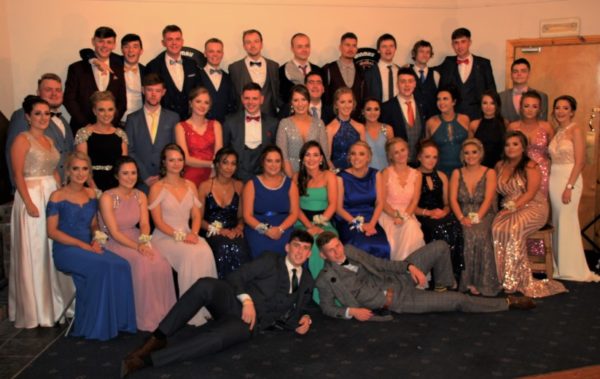 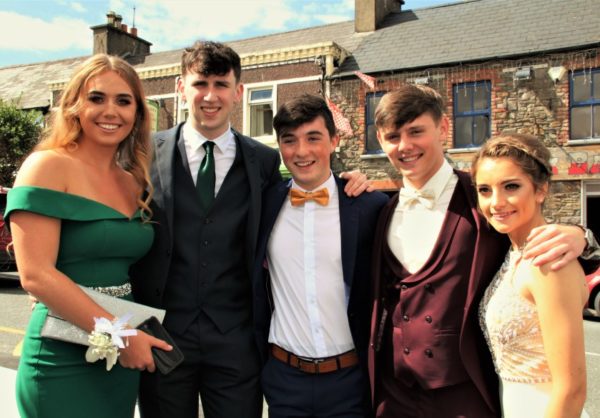 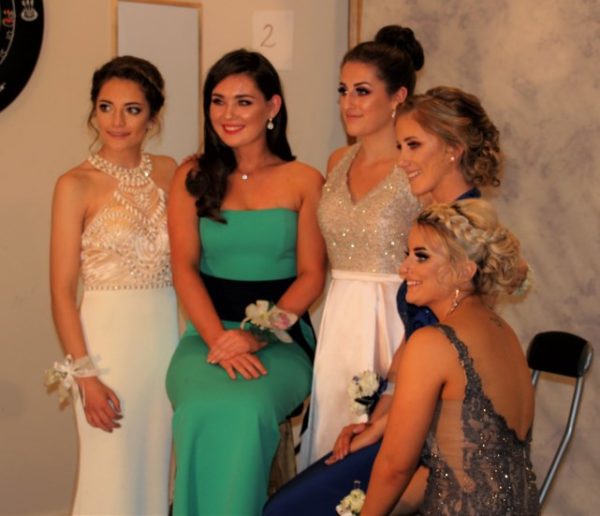 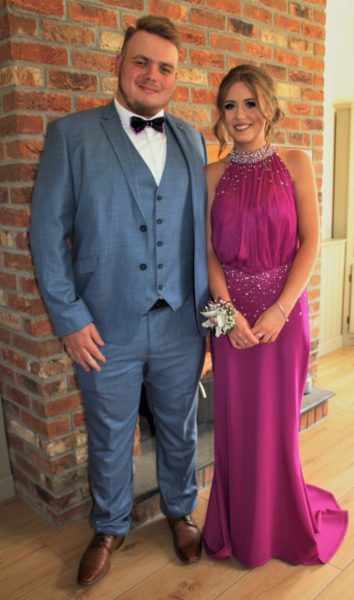 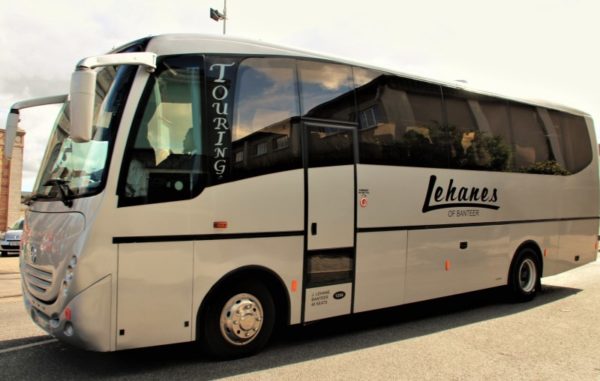 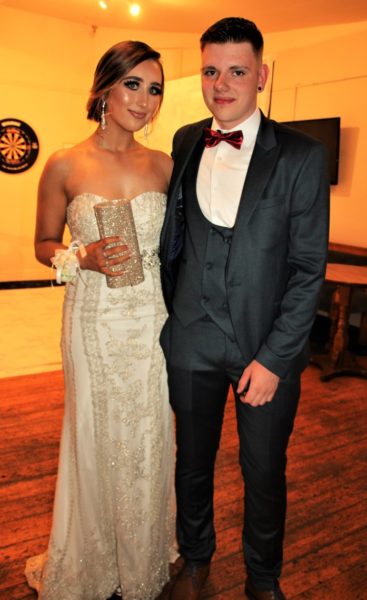 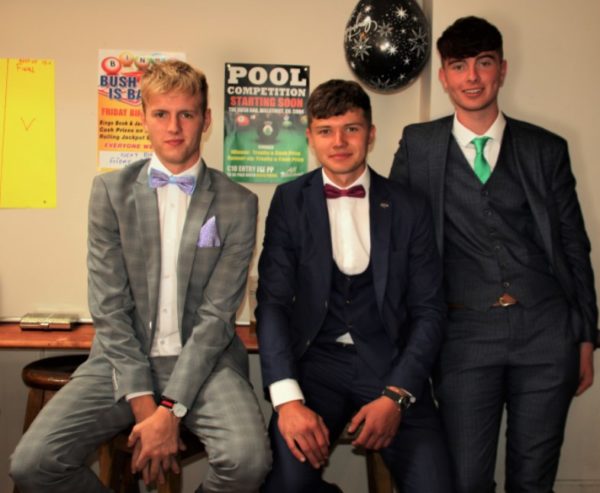