Millstreet Community Council is inviting representatives of Pubs, Clubs,
Groups, Organisations, Businesses and also Individuals interested in
participating in Culture Night on September 21st, the annual all of Ireland
celebration of culture, creativity and the arts to a meeting in the Wallis
Arms Hotel on Tues June 26th at 8pm.   We thank Marie Twomey of Millstreet Pipe Band for this notice.  (S.R.)

Local Rally Competitors Derry Long along with his Co-Driver Declan Casey who both hail from Kilcorney competed in the hotly contested Junior Category of the Donegal Rally over the weekend,the Crew were competing in a Honda Civic and at the end of the Event they finished a very strong 6th overall and 3rd in Class,there was some strong competition in the Junior Rally and this result now puts Derry Long into second place in the Junior Section of the Irish Tarmac Championship which he is contesting,the result is all the more creditable given that this was the first time the Crew made the long Journey to Donegal for to compete in the Rally which for Junior Competitors comprised of 3 tough challenging Stages repeated twice which included the famous Fanad Head and Atlantic Drive Tests on the final day of the 3 day Event on Sunday,the Junior Section was won by Jason Black in a Toyota Starlet who pushed Jordan Hone in an Opel Adam into 2nd place by just 1.9 seconds at the end,other local interest was in the form of Ballydaly Man Liam Moynihan who was co-driving for Desi Henry in an R5 Skoda,they were running strongly in the early stages of the Main Rally but had to retire due to a Technical Problem,the Rally was won by Donegals Manus Kelly for the 3rd year Running in a Subaru Impreza WRC who was followed home by Sam Moffett in 2nd place in his R5 Fiesta who finished ahead of his Brother Josh Moffett in 3rd place in a similar Car,this result means that Josh Moffett retains the overall lead in the Tarmac Championship.(Photos by Alan Noonan and Declan Casey) 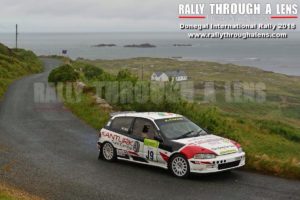 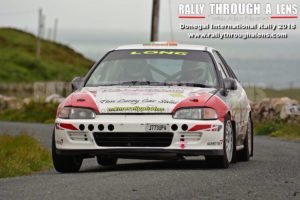 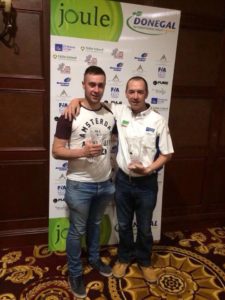 The 2018 Annual Cloghoula N.S. Sports and Pattern Day took place in May.  Despite the rather inclement weather there was a superb atmosphere where young people enthusiastically participated in lots of races, games and activities.   Here we share a selection of images from the enjoyable occasion adding a further selection at a later stage.  Click on the images to enlarge.  (S.R.) 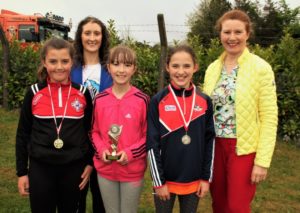 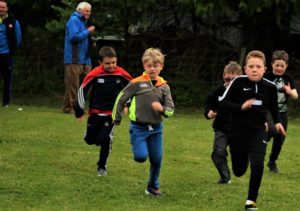 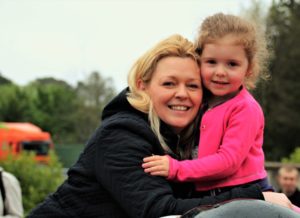 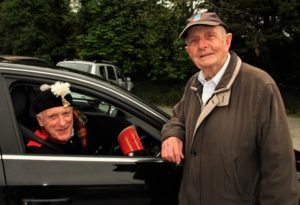 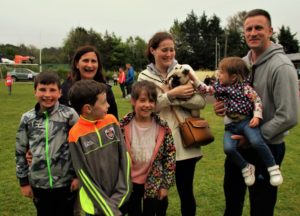 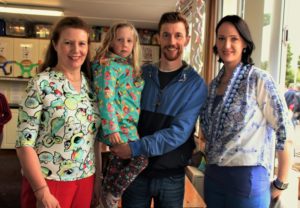 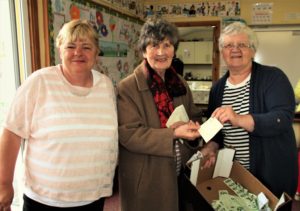