The death has occurred on May 27th 2018 of Connie Coakley, Station Road, Millstreet. Sadly missed by his sons Charles, Andrew, William, Joseph and daughter Ann, brother Matty, sisters Tessie and Eily, grandchildren and great-grandchildern, sister-in-law, nephews, niece, relatives, kind neighbours and a large circle of friends. May he Rest in Peace

Reposing in Tarrant’s Funeral Home, Millstreet on Thursday from 6.30pm followed by removal to St. Patrick’s Church, Millstreet at 8pm. Requiem Mass on Friday at 12 noon and burial afterwards to the adjoining cemetery. [1] 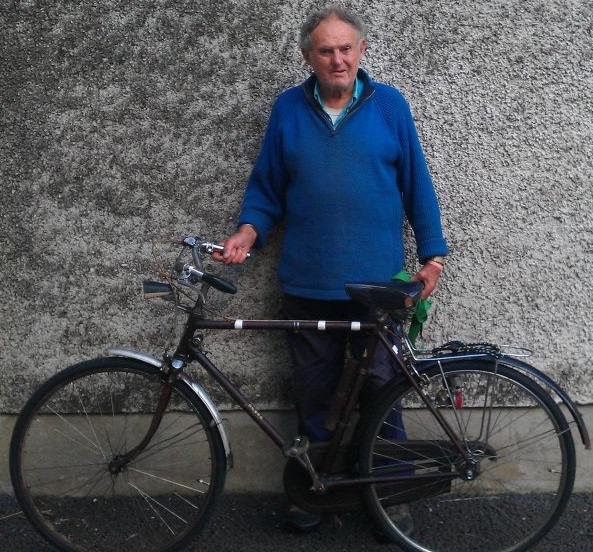 There are lots of comments to Connie on facebook 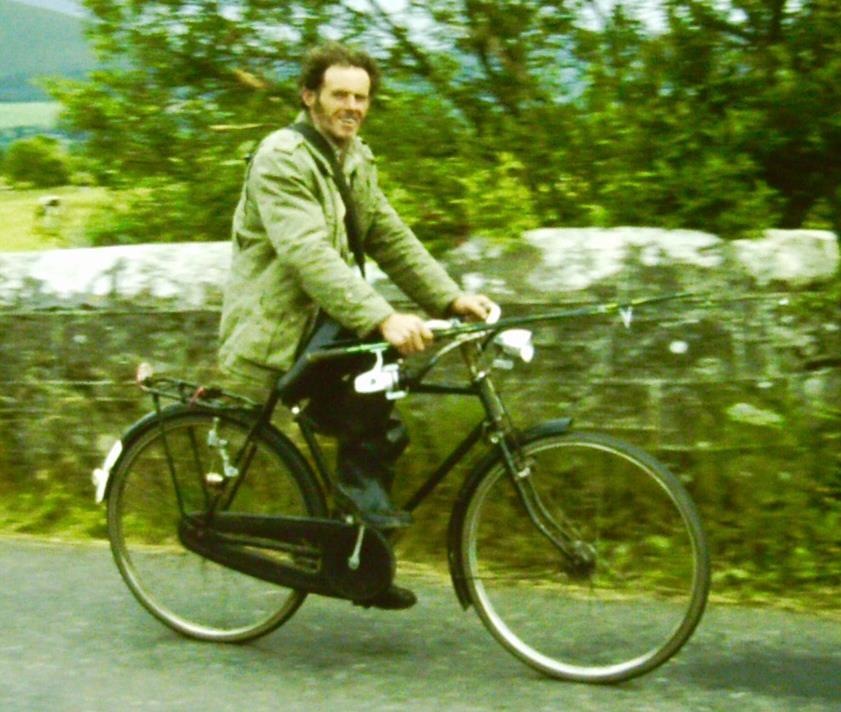