Irish Water is progressing the Upgrade of the Millstreet Waste Water Treatment Plant (WWTP), which is located just off the Station Road. Notifications of  Compulsory Purchase Orders for small packets of adjacent lands in Coomlogane (by the WWTP) and Inchileigh (pumping station) appeared in the Corkman this week.

The project will improve water quality in the Tanyard Stream and River Finnow the discharge quality of treated water from the plant will be improved. The project will include the new treatment plant and associated infrastructure including a storm water storage tank, preliminary treatment equipment, secondary treatment tanks, 1.3km of new sewer pipes along Station Road to bring the treated wastewater discharge to the River Finnow and replacement of the existing Mount Leader Pumping Station. [see more project details  on theCork.ie]

Timeline for the upgrade to the treatment plant:

2008:  an EPA Report (page 8), it states that the Millstreet plant was due to commence upgrading works in 2009 at a cost of €1,628,000. The recession probably put a stop to this,
2009: project initiated in 2009,
2013: design plans were approved in July 2013
2014 (Feb): Irish Water took over the project. A company spokesman says that the infrastructure will be brought up to standard incrementally in the next seven years.
2014 (Sept): Status (2014-2016): Review Scope and Commence Construction
2014 (Dec):  EPA report stating that 38 waste water treatment plants in Ireland that still fail to meet the minimum treatment standards, and Millstreet is included
2018: Compulsory Purchase Order for adjacent lands. Company business plan says that “by 2021, as outlined in the Irish Water Business Plan, we plan to have all discharges to our rivers and seas treated before being released.”

So the project isn’t really moving at light speed, but maybe it will be complete within the next three years … 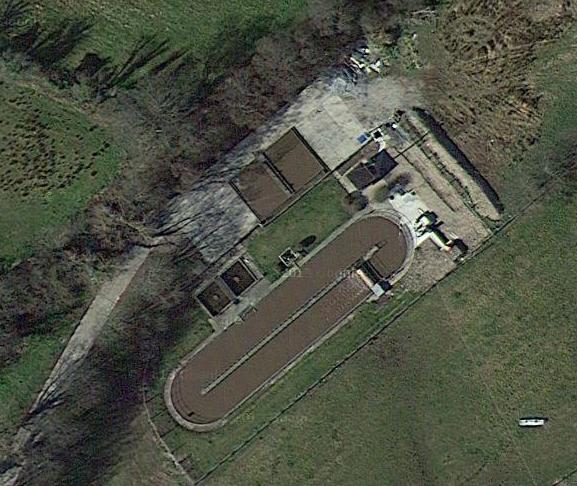