Variety Concert in aid of N.C.B.I.

All proceeds going to help the Visually Impaired- National Council for the Blind of Ireland (N.C.B.I.) The show will consist of two one act plays:

As well as the drama, the show will have lots of music and song:

A great night promised with all proceeds going to this marvellous association that offer brilliant support in their wonderful work.

The Glen Theatre Drama Group will open the second play of the season a hilarious fast moving comedy “It runs in the Family” written by Ray Cooney and directed by Tadhg O Keeffe.

END_OF_DOCUMENT_TOKEN_TO_BE_REPLACED 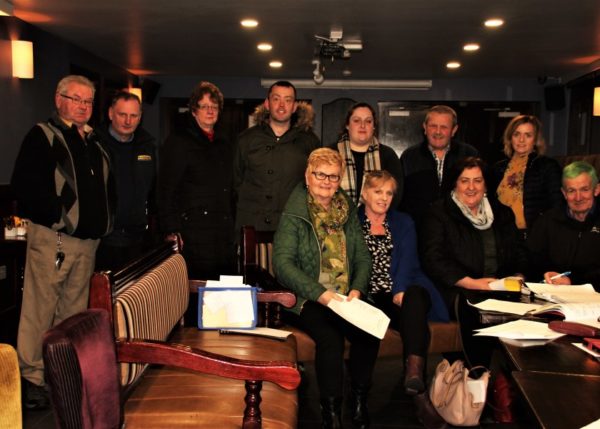 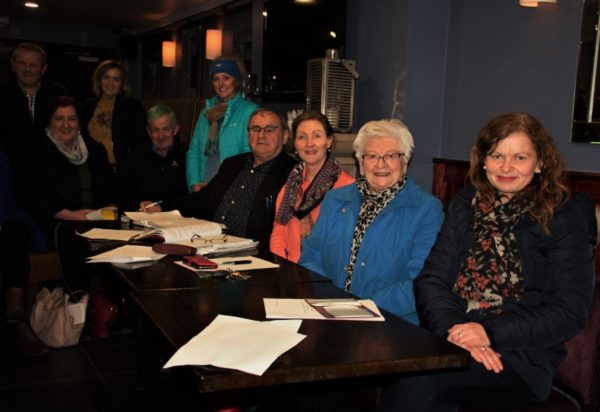