Many congrats to all those with local collections that were involved in the Scór na nÓg Finals in Sligo IT yesterday. Especially to Maggie Moynihan from Cullen who won the recitation, Aoife McSweeney of Carbery Rangers who won the Ballad Group and whose father Denis is from Tooreenbawn,  Laois who won the Instrumental Music were trained by Siobhan Buckley of Rathcoole, to the Boherbue Quiz Team who finished third, and to Katie Lynch (Longford) in the Recitation, whose parents are from Ballydaly and Cullen

Congrats to @BoherbueGaa Quiz on super 3rd place in All Ireland Scór na nOg Final as Ist & 2nd to be decided in playoff between Cavan & Wexford .@OfficialCorkGAA pic.twitter.com/AKpVqUUJLl

Maggie with an outstanding performance for @cullengaa @cullenjuvgaa …next up is the recitation with Katie Lynch from longford..her parents being from Cullen and Ballydaly… 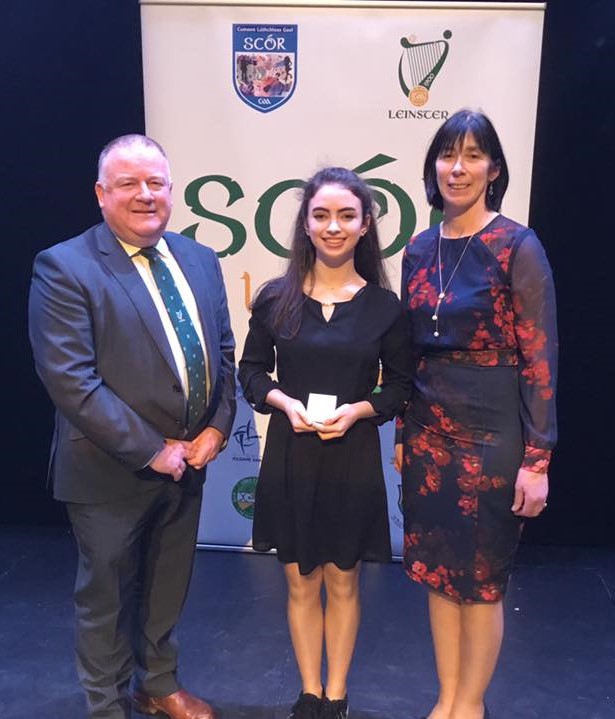 Picture of our last All Ireland Scór champion, the late Con 'Corney' O'Sullivan who won senior Scór instrumental music on his tin whistle in March 1972. pic.twitter.com/QD876cvJEs

Hall all set to go for home coming. Great community spirit getting it done up at short notice. Only to fill it now folks. Standing room only pic.twitter.com/4p0KsQAlQn

Fair play to Norrie for ferrying these two @cullengaa jokers to sligo….. pic.twitter.com/emv0nSVGxb

It will make the journey all the easier home…Fair play to all the @cullengaa @cullenjuvgaa supporters for travelling up!! pic.twitter.com/SuFRfaOqrG

We are delighted to welcome All Ireland Scór na nÓg 2018 Champions, @CarberyRangers Ballad Group! Conrgratulations on a fantastic achievement! pic.twitter.com/yb8EwkkGEu