Friday night’s epic event ‘Millstreet’s Got Talent’ in the Wallis Arms Hotel was awaited in anticipation by many, and a big crowd enjoyed some of the wonderful talent there is in Millstreet, and a big Bualadh Bos to everyone who took part in the qualifying rounds as well as the finals: 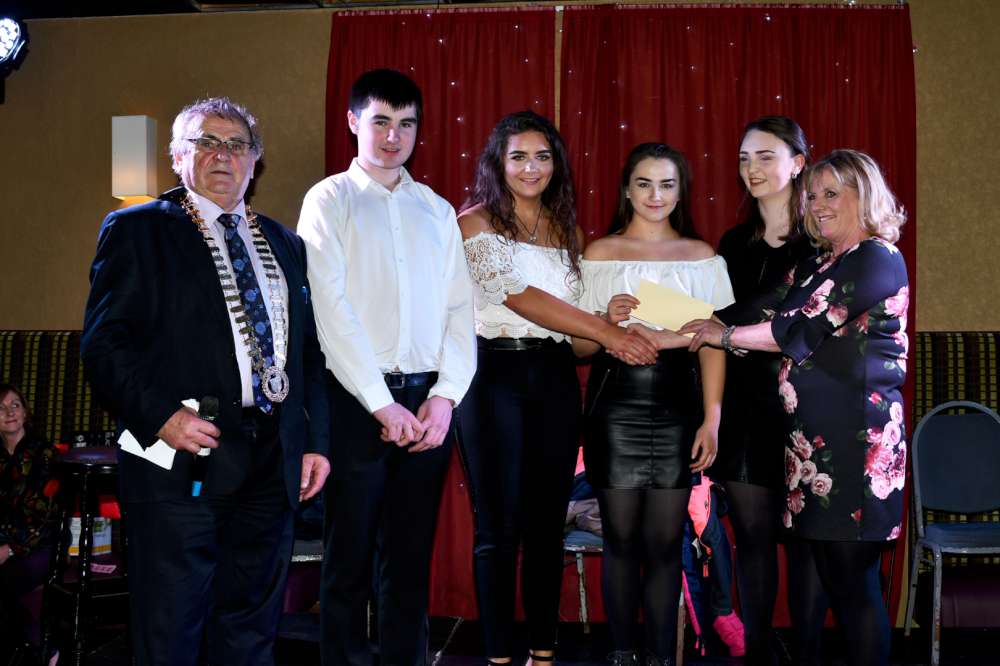 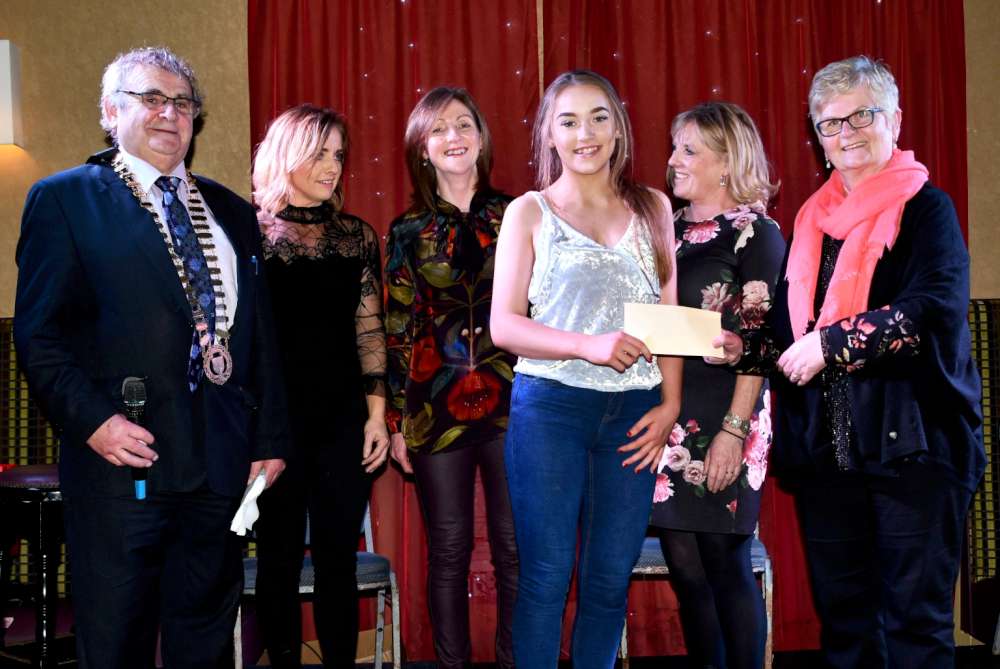 and the second runner up Millstreet’s Got Talant 2018, also representing Millstreet Camogie club was Sarah Dennehy. 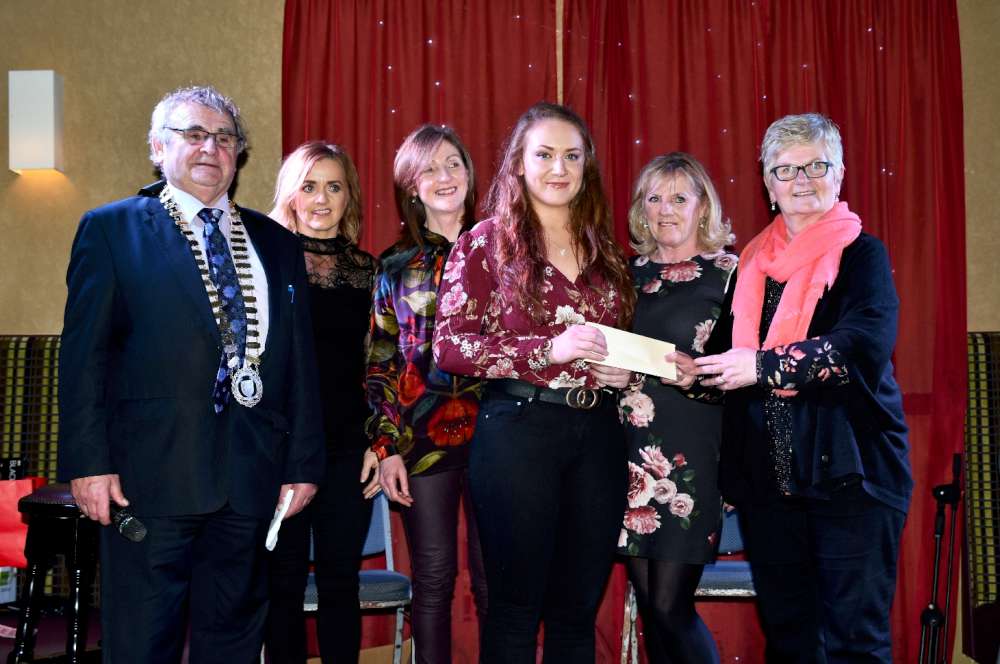 MC for the night was Noel Buckley who had to sit down after a long night (I really want to sing – but they wont let me !) 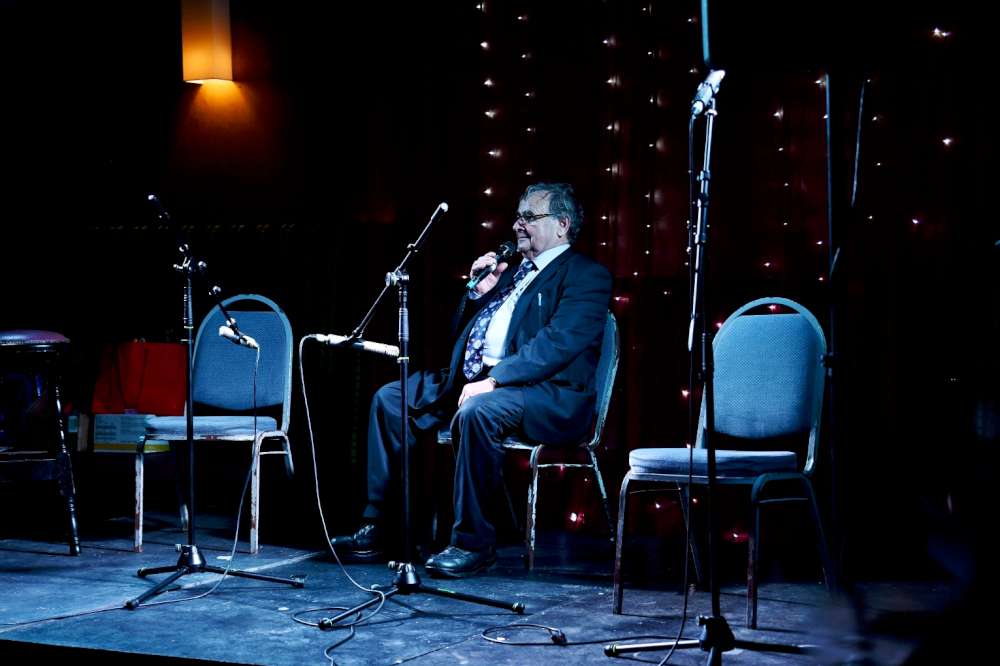 Many thanks to Geraldine Dennehy for the photos 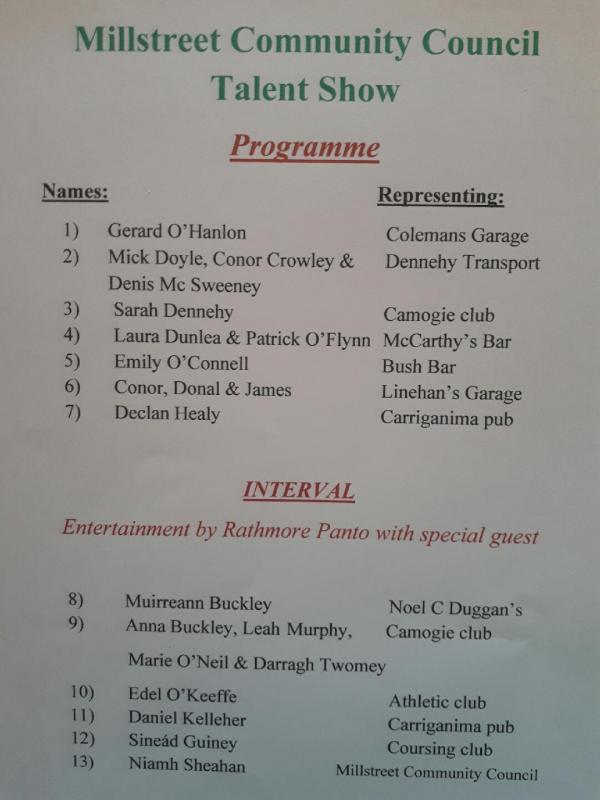 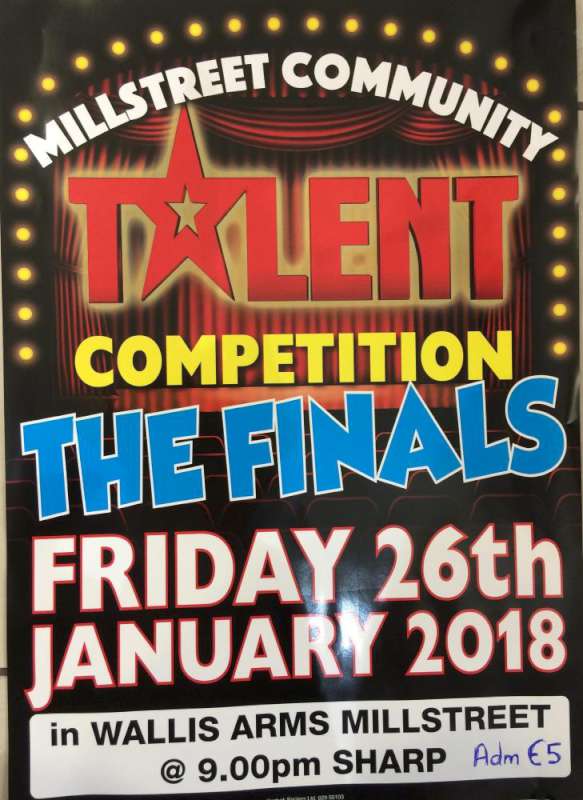