It’s about twenty five years since the Sisters of the Infant Jesus left Drishane  Castle as their numbers began to get smaller, and vocations dried up. At the time they moved to the other side of town where they bought a house, renovated it extensively, named it Drishane House, and continued their mission. Alas time waits for nobody, and over time their numbers have dwindled further, to the point where only a few now remain in Drishane House. So it wasn’t with a huge surprise that Drishane House has been put up for sale, but it is a sad thought that the Drishane Nuns may no longer be in Millstreet. Details and photos of the sale are on Daft.ie. 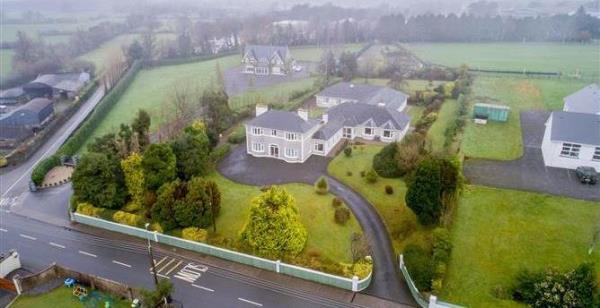