UPDATE THIS FEATURE WILL BE ON AT 5.30PM THIS EVENING (NOTE CHANGE OF TIME) 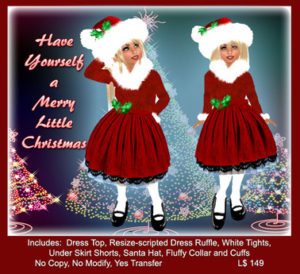 The 4th of January 1923 in Irish local history was the day of the Attack on the Carnegie Hall by Anti-Treaty fighters from Cork and Kerry IRA units, under Tom Barry.

I want to stand on my “soapbox” for a minute and say my piece. Listen or keep scrolling it’s a free country

Leave the past in the past were it belongs! Come together to commemorate this part of our history, say a few prayers, shake hands and move on with our lives.
In today’s society where there’s a celebration, a parade, a speech (which is right too) for a lot of stuff, and yet not even a prayer said on site yesterday to commemorate what happened. I think it’s very wrong.
The 100th year anniversary is coming up. I feel it’s the perfect opportunity to put a plaque up on the building, have a little unveiling, and say a few prayers for the souls of the people on both sides! Advertise it and if just 5 people come or 500, let the plaque be there for ever more so people can come when ever they want to themselves!
We said it to the council yesterday and they agreed with us!
Whether it will happen now is another story. I think it should. 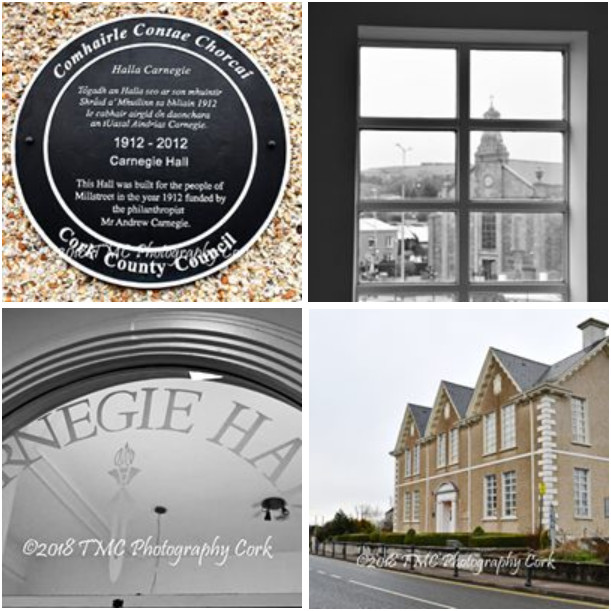