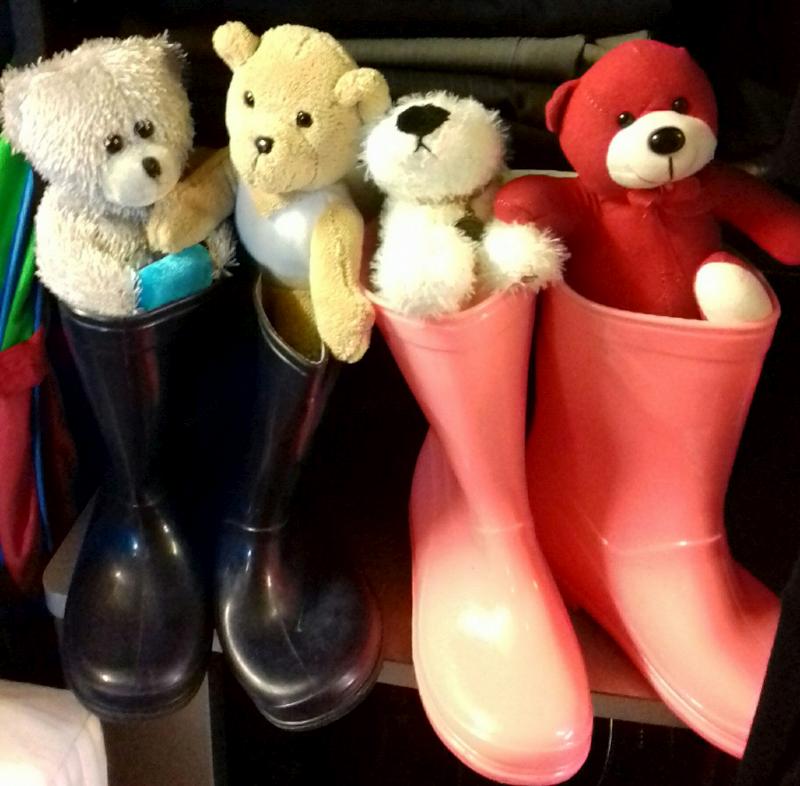 Teddies in Wellies – keeping bears warm in this cold weather – The Thrift Shop at Minor Row has a new Facebook page, and they have more than you’d expect. Give them a like.

December has arrived and the Christmas season is creeping up on us quickly. In our weekly roundup of pictures on social media, In Pictures this week has twenty plus photos with a more festive feel. See them below:

The Bear in the Square is back for Christmas. Kids just love him 🙂

… but frost most nights

Millstreet Fire Brigade were called to help Santa who had gotten into an awkward spot at West End … but he wouldn’t budge … he’s still there! 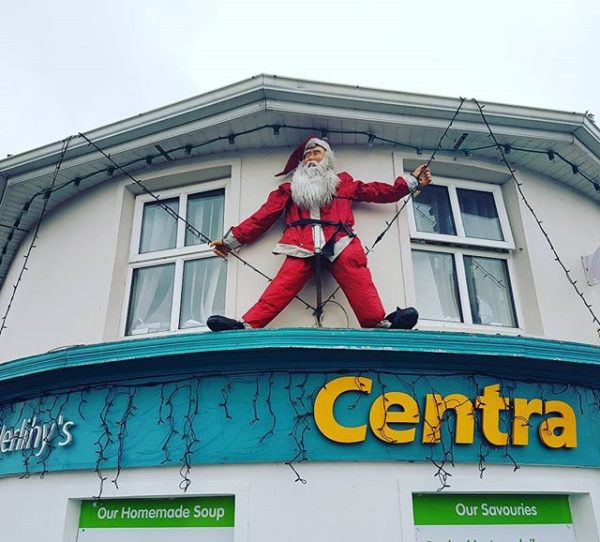 A setting sun over Clara

==== TWITTER ====
Mark Falvey at the start ramp at the Killarney Historics Rally. He was out in front after the first few stages, but was overtaken by another local man – Denis Moynihan who won the rally by twelve seconds from Mark [results]

… and Declan Casey was do-driving for Shawn Ryder

After visiting Slanán Well in Kilmeedy recently, these visitors wrote about their trip and some history on the well.

After visiting Slanán Well in Kilmeedy recently, these visitors wrote about their trip and some history on the well.https://t.co/dZYS9B6ENd pic.twitter.com/KHT2RL1awQ

Nicola was presenting in Churchtown

Huge thanks to @NicoleNiccryan who spoke to our senior students on drug awareness today. It was a thought provoking & informative talk on the dangers of drugs and we really appreciate Nicole taking the time to chat to our lads. pic.twitter.com/pCaDi6PCWn

Michelle was third in the National Cross Country Championships

There was a big crowd at the Dromtarriffe Bazaar

The Thrift Shop now have an active page, and it’s lovely