On Friday night last 17th November 2017 Millstreet GAA Players held a fundraising Race Night in conjunction with the Bush Bar. This was a very successful event and enjoyed by all. This function was well supported, and it was great to see so many players in attendance.
The organising committee would like to thank everyone that sponsored this event and helped in anyway in making it a successful night. A special thank you to Connie Hickey, Kelly Cronin, and Sheila Barrett for all their help and support. 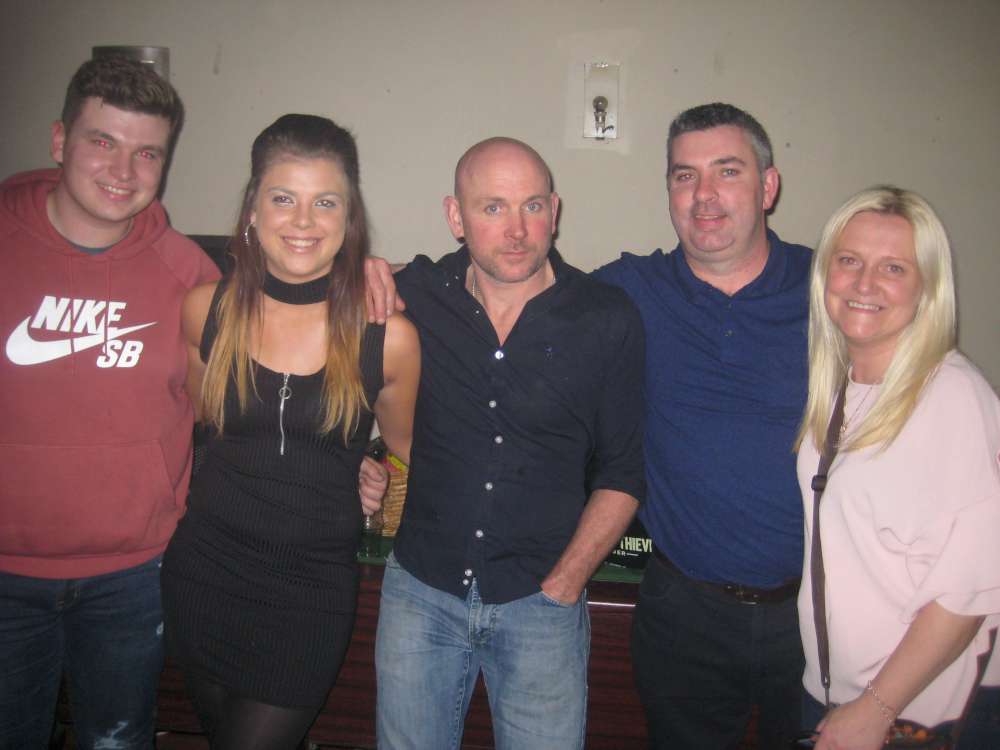 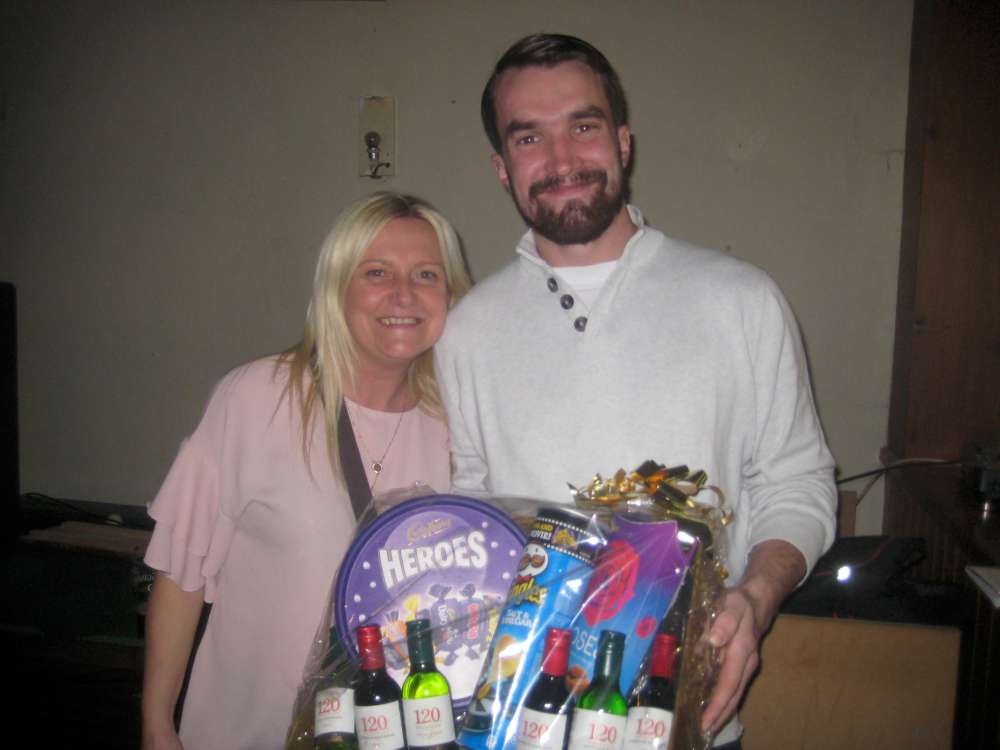 END_OF_DOCUMENT_TOKEN_TO_BE_REPLACED

Millstreet Community School senior soccer team bounced back from a heavy loss in their first group match in Castleisland to beat St. Fanahan’s, in Mitchelstown, 5-4 in the John Murphy Cup.  The win means they progress to the knockout stages of the competition and now face another tough away assignment against Schull Community College.

Having taken a two goal lead courtesy of the brace from Lael Tambwe, St. Fanahan’s battled back to take a 4-2 lead.  However, with ten minutes to go the Millstreet students began their remarkable fightback.  The third goal was scored by captain Colm O’Leary.  Then it was the turn of two of the substitutes to play their part.  Daniel Dennehy and Mateusz Ozaist both found the net, the last goal coming with virtually the final kick of the game.

It was a really spirited team performance and all the panel should be proud of their efforts.

The Woman of the Fort: I often heard my grandmother (R.I.P.) (Mrs. Sarah Moynihan, Dromahane Mallow) who lived to be eighty-four years of age telling the following tale, the truth of which she would swear to. Died on July 21st 26:

At a place called Gurranes near Millstreet there lived the family of the the Twomeys. They were farmers and they had children going to school. On the children’s journey to school lay a fort or lios as it is called in Irish, through which they should pass. One day as the children were passing through the fort a fairy woman met them and spoke to one of them, a girl called Nora whom she took with her into the fort, the other members of the family proceeding on their way to school. Nora, a little girl of about seven years used to be rocking a cradle in which was a baby, inside the fort, while the rest of her brothers and sisters were in school. Just as the latter would be returning the fairy woman would meet them again accompanied by the little girl Nora, whom she would allow go home with them.
This went on for a considerable time. The Twomey boys and girls would attend school, all but one, Nora, who would spend her day rocking the cradle inside the fort. A cow got sick on Nora Twomey’s farm one day and Nora’s mother told her to END_OF_DOCUMENT_TOKEN_TO_BE_REPLACED

A ladies ring was found at the Recycling Centre in Millstreet. It looks like a ring that would be greatly missed
Please message Sonya (who found the ring) or contact Millstreet Garda Station (029-70002) as they have her details.

Experience: Accounts experience is essential and  Sage/Thesarus payroll an advantage.

CV’s and enquiries to <email>