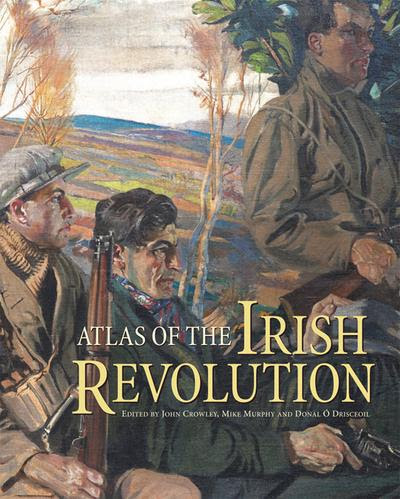 They might have included the description of him by the artist Sean Keating: “Roger Kiely was about the best and finest man I ever knew.  A few years ago I went to look for him in County Cork. I found him a poor school-teacher in a poor little school near Kanturk. I asked him about the others and found that death, poverty and America had claimed them – the Unknown Soldiers.”  (BMH Witness Statement 505). – Jack Lane END_OF_DOCUMENT_TOKEN_TO_BE_REPLACED

A big thanks to the Millstreet Vintage Club on presenting the €1,300.99 proceeds of their Autumn Tractor Run to the Carriganima based CART Rural Transport Service Bus. Perfect weather conditions added to the enjoyment of the day, close on 70 tractors took to the road over scenic terrain to Moll Carthys Bridge for a short halt before returning to Carriganima Pub for a Barbeque and refreshments.

Co-inciding with the formal presentation was a Coffee Evening and a heat of the Millstreet Community Council Talent Competition.

Meanwhile Millstreet Vintage Club Celebration of 100 Years of Ford in Ireland reaches a climax on this Sunday with a History of the Ford Motor Company and Ford Family Film Show in the Wallis Arms Hotel starting at 3 pm.

On the progamme are interesting guest speakers and patrons are welcome to bring along their Vintage / Classic Ford Vehicle and park their prized possessions outside the Hotel in the Town Square in Millstreet. 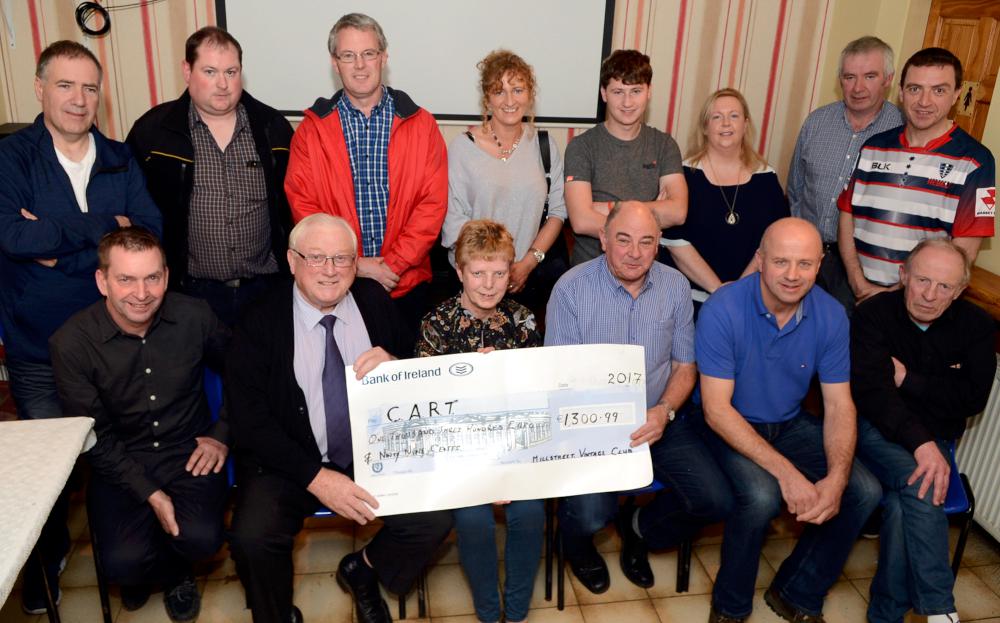