Looking for someone that has a ride on lawnmower to cut large garden in the Cloghboolabeg area. Contact 0871766001

All roads lead to Switch on Culture Night in Cullen Hall on Friday 22nd Sep. at 8p.m. Celebrate the 2017 All-Ireland and World prizes won by the Cullen Pipe Band at the All Ireland and World Piping Championships, and the outstanding achievements of the local 2017 All-Ireland winners at the Comhaltas Fleadh Cheoil. The night will include some lovely local performances, a display of the prizes plus a sample of the All-Ireland winning performances from the following:

– Cullen Pipe Band
– Diarmuid Cronin, English Story Telling Age 12-15
– Katie O’Sullivan, English Singing Age U12 supported by her mentor Elle
Marie O’ Dwyer
– Rena Lynch, English Story Telling Age O18
– Cian Broderick, Rince ar an Sean-Nós Age 12 to 15
– Crossfields Céilí Band Age 12 to 15, Crossfields Céilí Band Age 15 to 18 and winning for the third consecutive year in a row, the Seandrum Céilí Band Over 18. These three separate céilí bands under the musical genius of their mentor Alan Finn, won in their various age groups. There will also be a performance by some of the outstanding musicians involved.

Millstreet Vintage Club held a very well supported Tractor Run on Sunday last in Carriganima in aid of the CART Rural Transport Service, the weather was superb on the day and close on 70 Tractors took to the road and made their way through what was a lovely route which included a stop at Moll Carthy’s Bridge for a short halt with the Run, then making its way back to the finish at The Pub in Carriganima, where a Barbeque and Refreshments was enjoyed by all. Many thanks from CART Carriganima and Millstreet Vintage Club for the great turn out and support on the day. 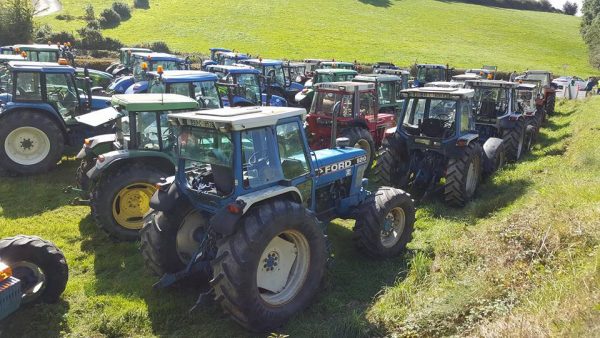 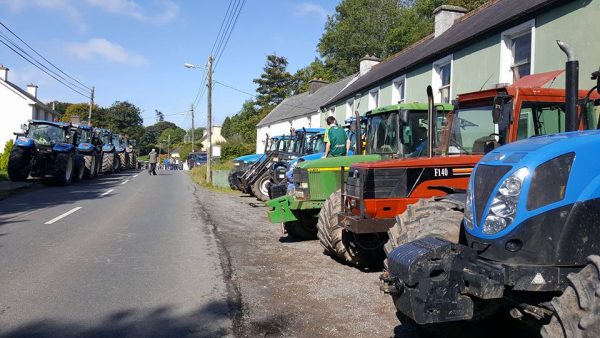