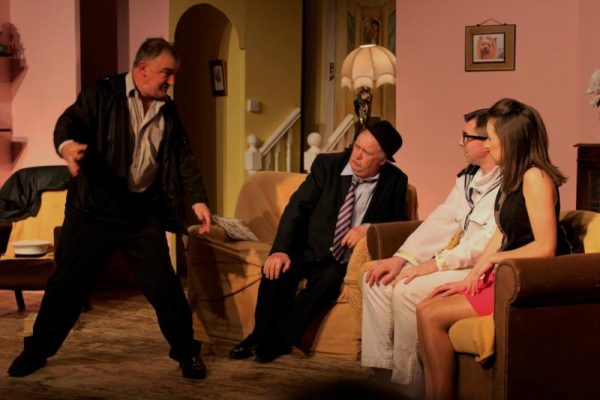 The Glen Theatre Drama Group are doing a performance of “Second Honeymoon“, a hilarious Comedy written by Sam Cree and directed by Tadhg O Keeffe on this Friday 14th July at 8pm in the Everyman Theatre, Cork. Please come along and support this great Group on the Night which promises loads and loads of Laughter and Fun. The Glen Theatre Group are also appearing at the Civic Theatre in Tallaght Dublin on next Sunday Night July 16 and the Group are back on the Road again when they will line out at the Olympia Theatre in Dublin on Sunday September 3rd. You can get a taste of the Show on the Video clip here at https://youtu.be/xangUJCat_0