Not many hurling medals make their way to this part of Cork, so when there’s two on one day, it is something to special, as Conor O’Callaghan won a Minor medal, and Mark Ellis a Senior medal. On top of that Jack O’Riordan threw over a point in the primary game 🙂 Below are some photos from the day: 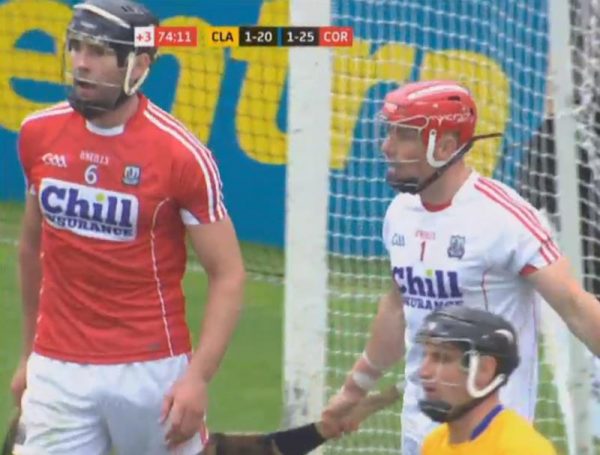 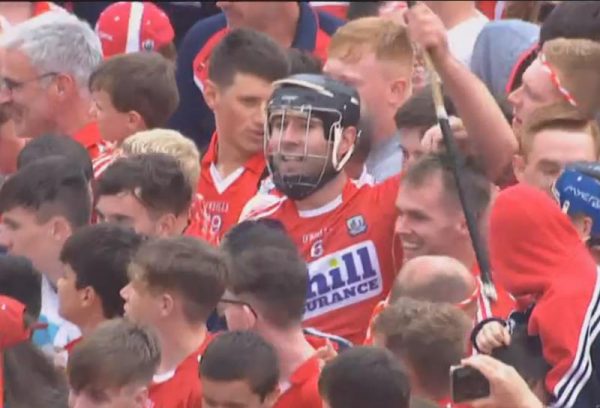 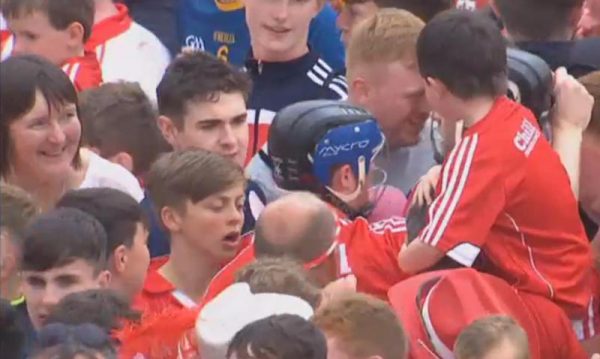 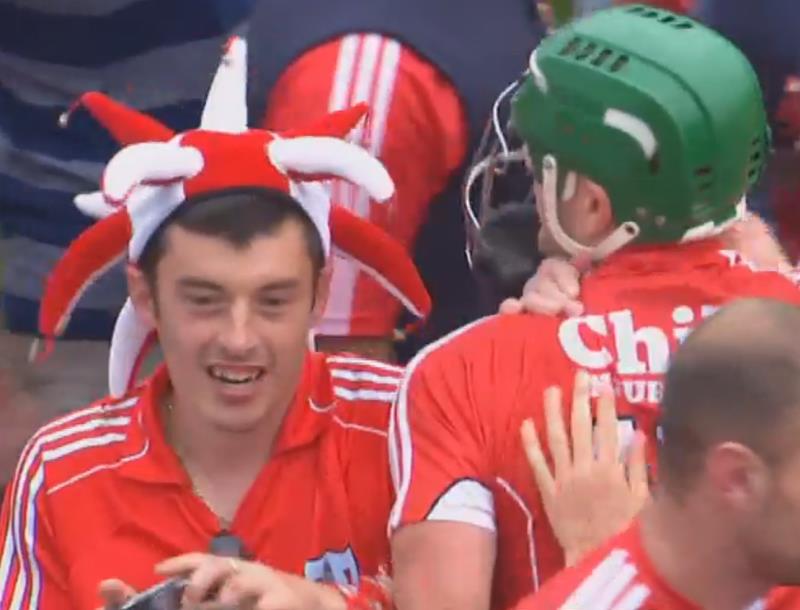 You couldn’t miss that head of hair!

@MillstreetGaa Mark Ellis had some last ten min and injury time.
Closed it out
Well done, totally enjoying watching him

What a double win for @OfficialCorkGAA Well done to all the players, management & backroom team #CorcaighAbú #Rebels next stop @CrokePark pic.twitter.com/GjZTq1ZI8x

No late change to the @OfficialCorkGAA team, 2 for @GaaClare, here are the teams lining out for the @MunsterGAA Minor Final from 2pm… pic.twitter.com/L1625ofIv2

Cork outclass Clare – Manned by dominant figures like Mark Coleman, Colm Spillane, and Mark Ellis, their impressive defence was totally on top by now, and you really wouldn’t have given Clare much of a chance of fighting their way back into the contest.