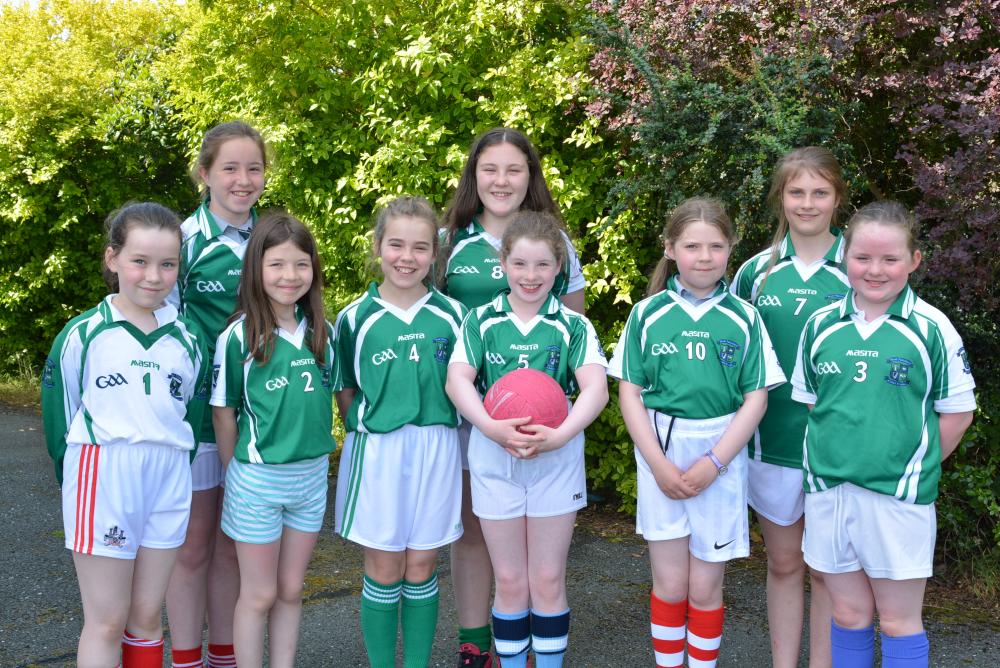 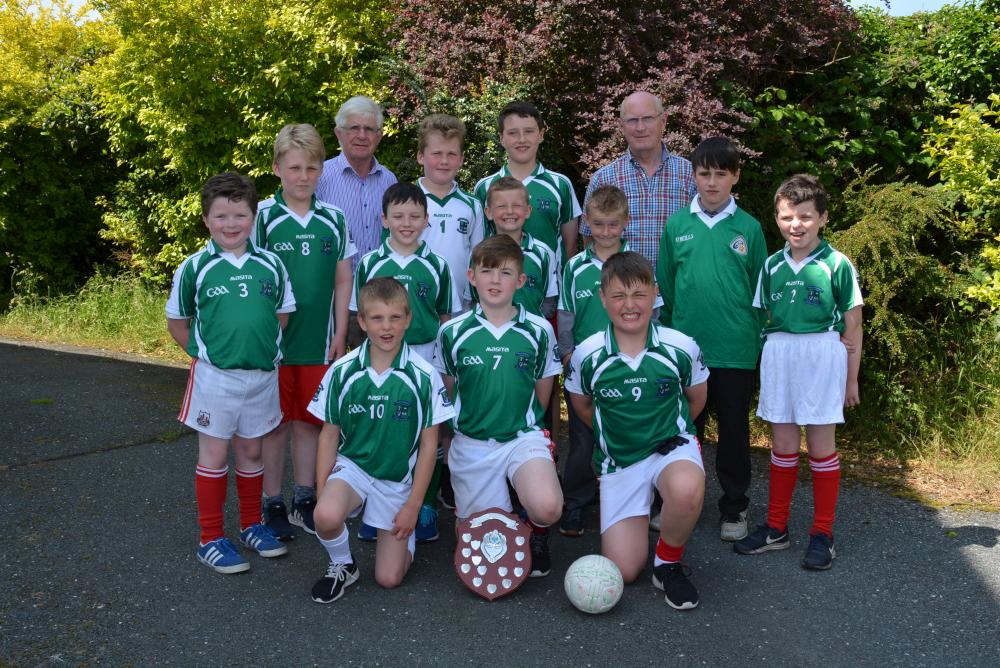 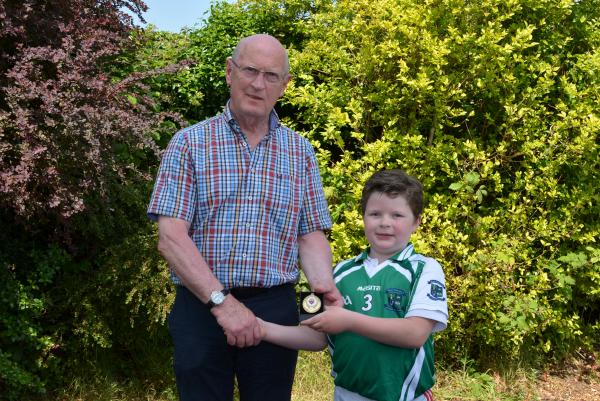 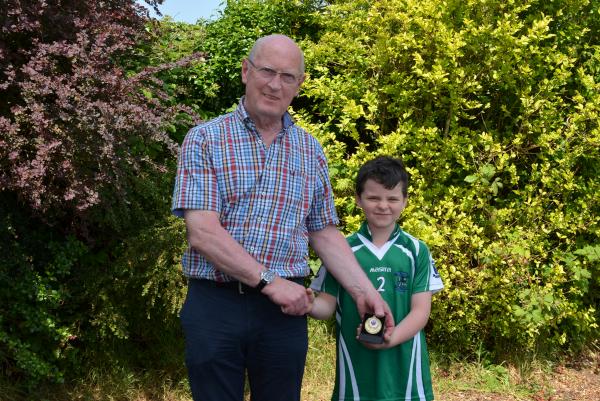 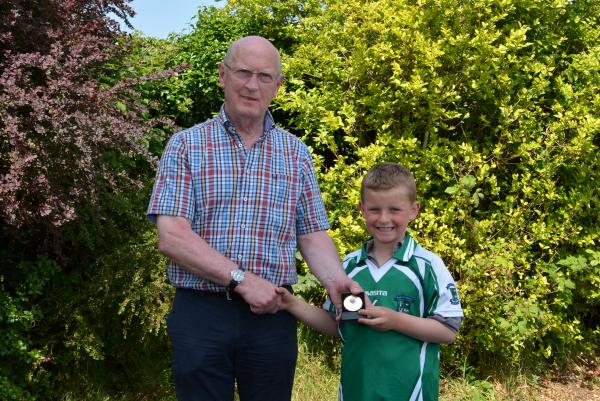 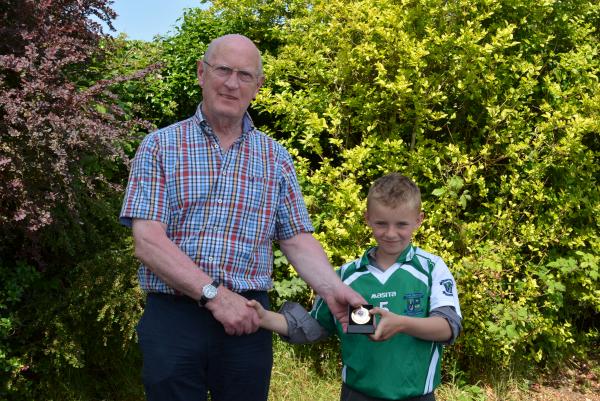 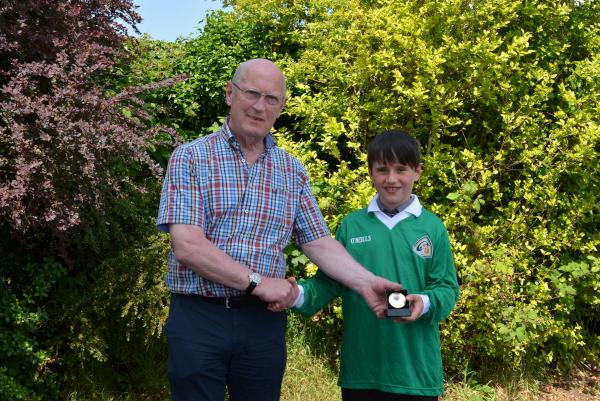 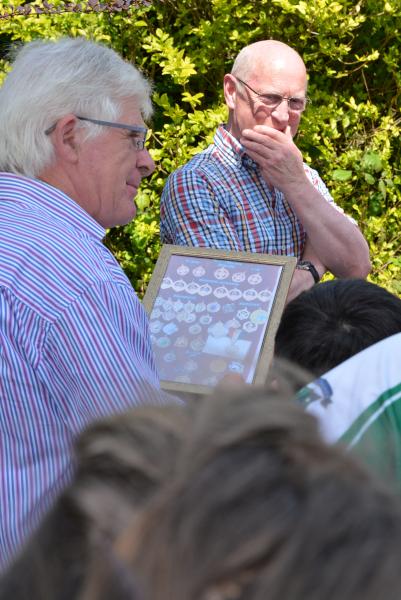 Pat Sheehan inspecting John’s medals. Read more about John’s achievements in football and rugby in this article from the Hogan Stand Magazine 1993 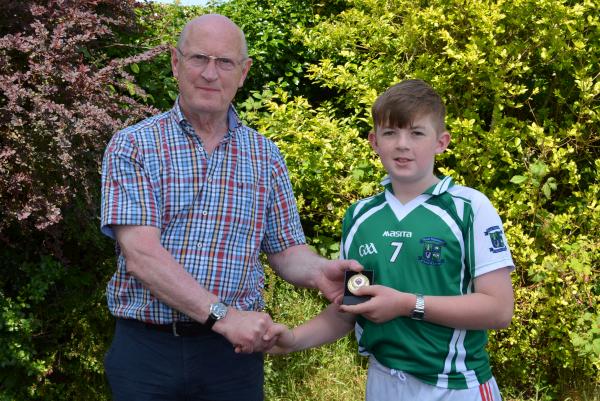 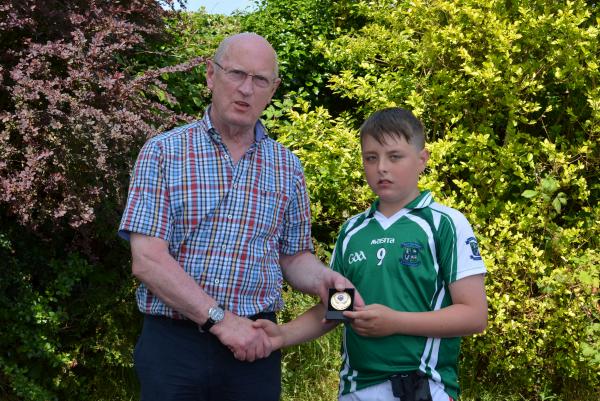 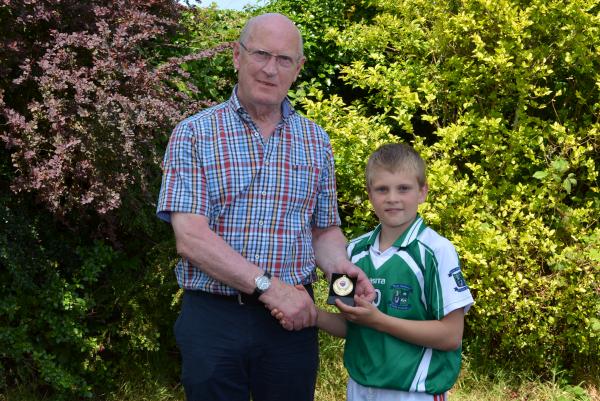 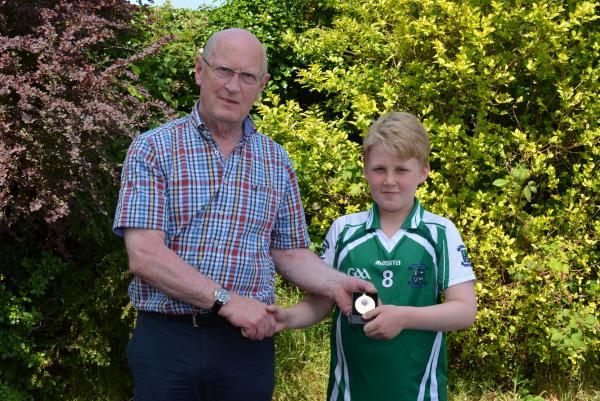 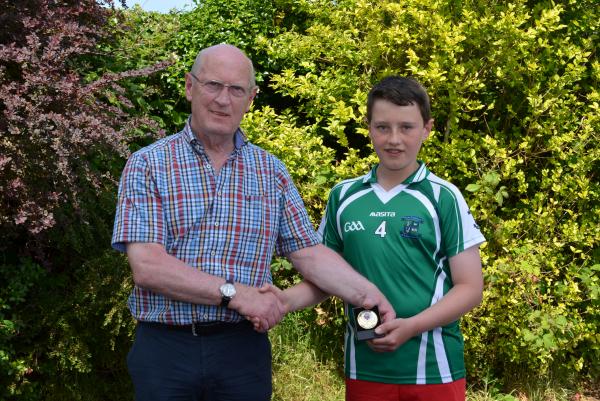 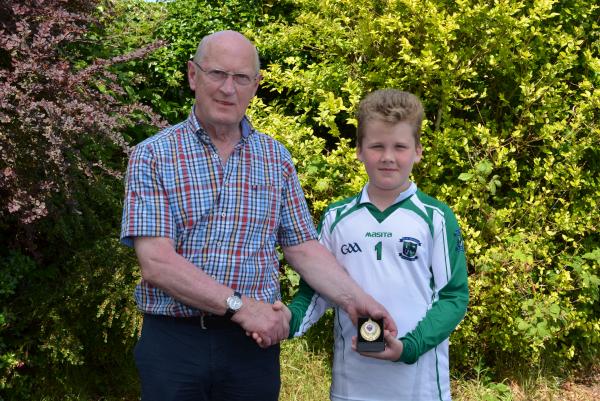 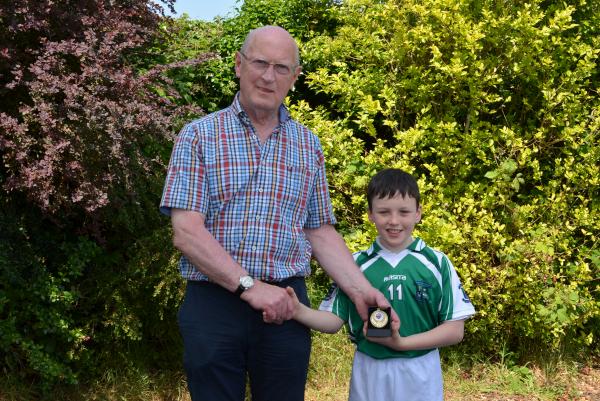