Congratulations to our Duarigle Gaels Minor team and management who won the Non-Exam League Final last night in Cill na Matra with a 2-10 to 1-9 victory over Agninagh (ht: 1-4 to 0-4). All the sweeter as Aghinagh had beaten us a week earlier in the league. (photo Duarigle Gaels Keale Gaels) 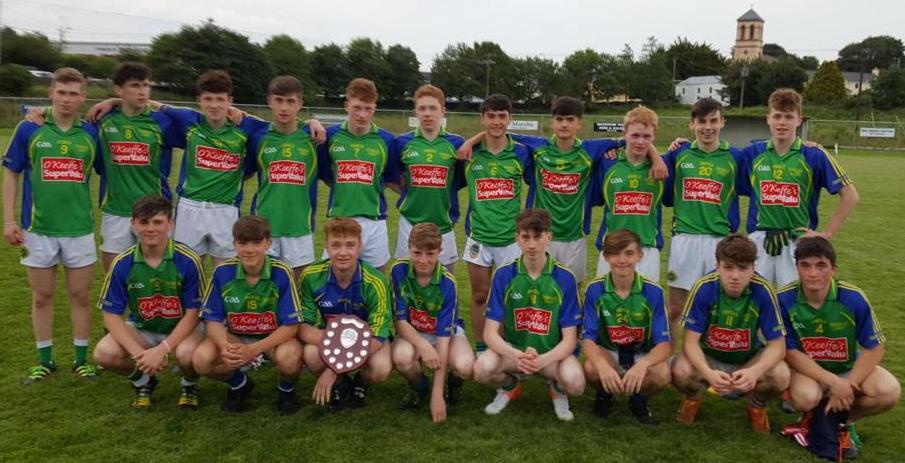 Seemingly Con Healy was another man in danger of doing a hamstring at final whistle last night 😄😄 pic.twitter.com/ObASmwwbuV