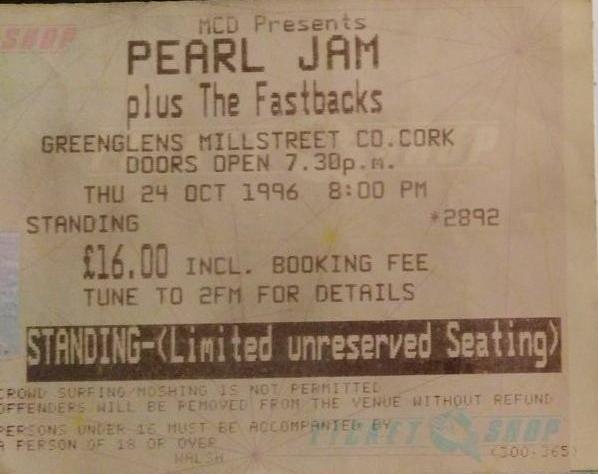 Eddie Vedder of Pearl Jam fame plays in Marquee in Cork tonight (June 11th 2017), but do know the last time he played in Cork was that fantastic concert in Green Glens on October 24th 1996, which was the first leg in Europe of Pearl Jam’s No Code Tour ?

Well now you can listen back to the entire concert!

We’ve added below their rendition of ‘Alive’ from the night. 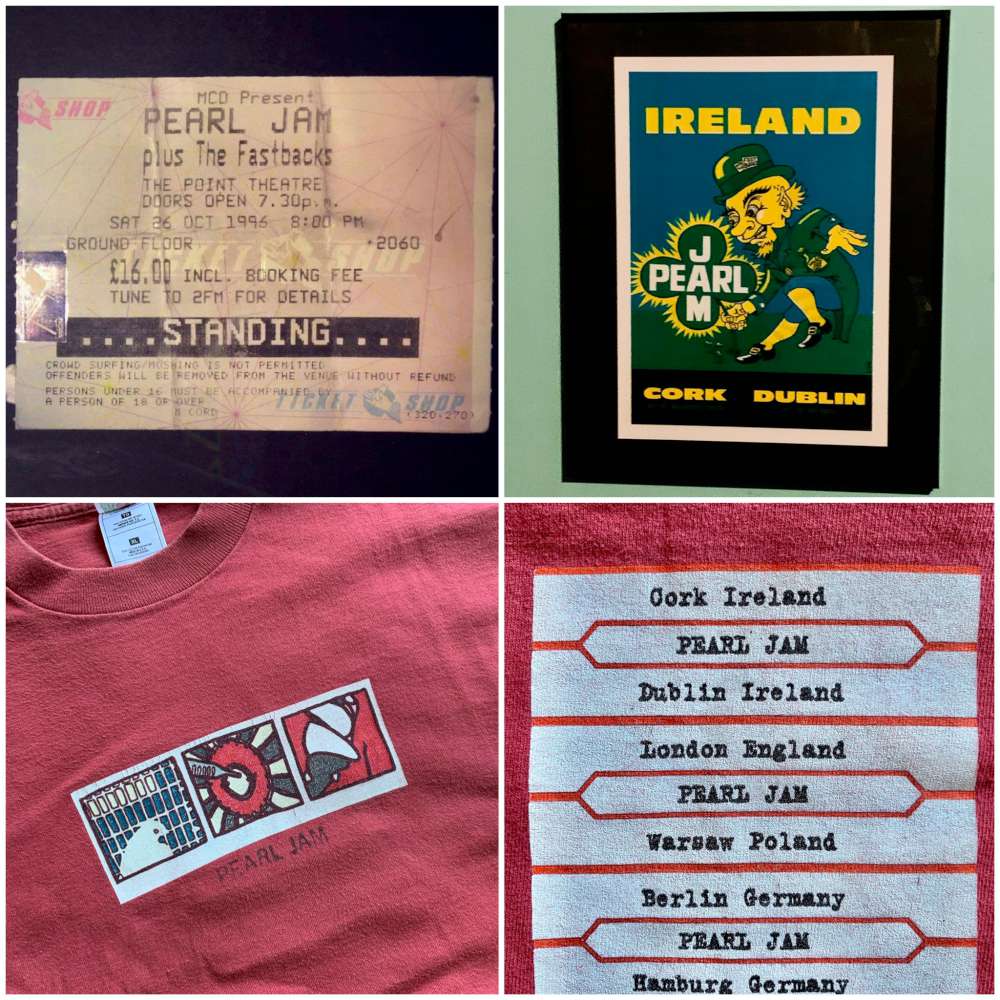 This is them in concert, ten days later in Berlin: