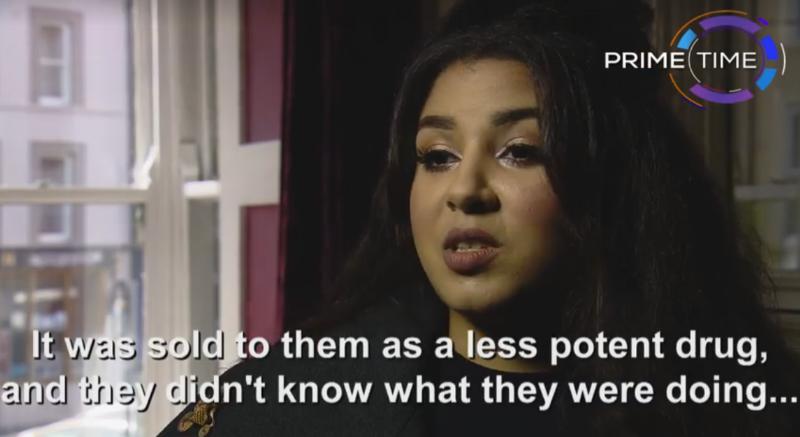 Nicole Ryan featured on an RTÉ Prime Time feature on synthetic drugs last night, talking about the unknown dangers of the new breed of drugs, and how it affects people

Watch the feature on the RTÉ Player at Prime Time Extras: Deadly Designer Drugs or on the full Prime Time Programme .

There is also an extract of Nicole’s appearance on RTÉ’s facebook page:

I'll be featured tonight on Prime Time where you can all learn a bit more about what I do and Synthetic Drugs. Tune in at 9.35pm #primetime

Thanks for tuning in! Great advice from the HSE "do it with your friends" because that worked so well for Alex #wakeup #HSE