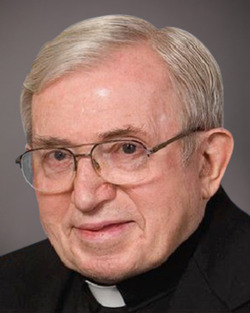 We thank Derry O’Hare for the following additional information:

My Home District
My home district is Cloghoola in the parish of Millstreet and barony of West Muskerry. There are fourteen families in the townland and the population is 55. Dennehy is the family name most common. There are thirteen slated houses and one thatched. The townland Cloghoolamore got it’s name from “Cloc buaill” which means the stony dairy-place. There are two persons over seventy. They have a good knowledge of Irish. There names are Mr. Patrick Healy and Mrs Daniel Sullivan, both of Cloghoolamore, Millstreet. They can tell stories in Irish and English. Houses were more numerous in former times by twelve. There are nine of the ruins still to be seen. Most of the people went to america. The land is good but stony. There is no river, lake, or wood in the townland.
Donnie O’Hare, Cloghoolamore, Millstreet 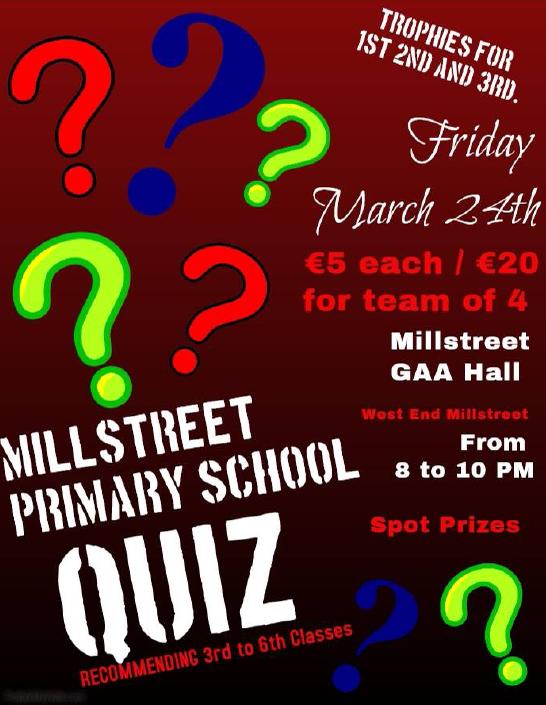 There will be a Carriganima-Clondrohid Text Alert Group meeting in Clondrohid Hall on Monday, 20th March 2017 at 8pm.  We thank Seán Murphy for this important notice.  (S.R.)