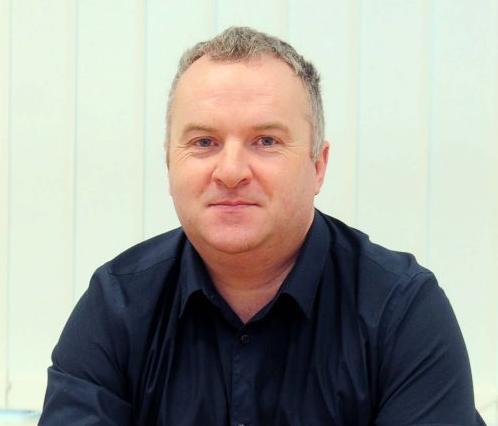 Although he was diagnosed with epilepsy at the age of ten, Liam Burke considers himself to be one of the luckier ones when it comes to this neurological disease characterised by seizures.

The Millstreet-based civil engineer, who is now 43, is grateful to be in full time employment and says his epilepsy is “infrequent at the moment and generally has been throughout my life”.

Bruach Na Carraige Rockchapel are delighted to be part of The Blood Alley Theatre Company and Cork County Council “Fit up Theatre Festivals” Following their 2 wonderful performances in Bruach Na Carraige last Wednesday night, the Blood Alley Theatre professional actors are back in Rockchapel next Wednesday night February the 8th with a play “Green and Blue” by Laurance McKeown, and on Wednesday February the 15th. with “My real Life” by Eoin Cotter all shows at 8pm sharp.  Information from 0872205566.
We thank Jack Roche for this notice.  (S.R.)