The Millstreet Community School Transition Year Young SVP group would like to express their thanks to all those who contributed items to their collection in aid of Cork Penny Dinners.  Aida Costello came to the school on Tuesday 20th December and some of the TY students involved, with their teacher Mrs Mary Randles, helped bring the substantial quantity of items donated to her car.  The students would like to express their thanks for your support. 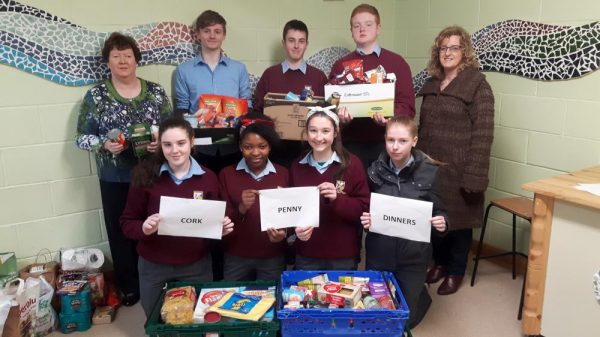 Thanks to DJ Supreme Breeda Piggott “Radio Treasures” is being broadcast tonight instead of the usual Tuesday slot but because of an internet technical problem last night Breeda is permitting tonight’s broadcast during her own superb Show.   Log into www.corkmusicstation.com to access the programme.  Our special interviews with Eilish O’Sullivan and Simon Nolan who recently featured on RTÉ’s Ray Darcy television Sat. night programme will be transmitted at 10:05 and this will be followed by a musical selection by our great DJ Friend, Pat Daly and we end our interview section with Barry Kennedy of the famous “Kade’s Kounty” venue in Glenville.   All are most welcome to tune in as we conclude our programme at 11:00 pm with some wonderful Christmas selections of music.  Happy Listening!  (S.R.) 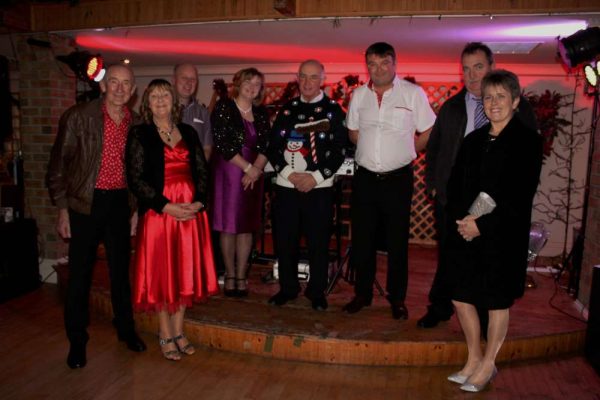 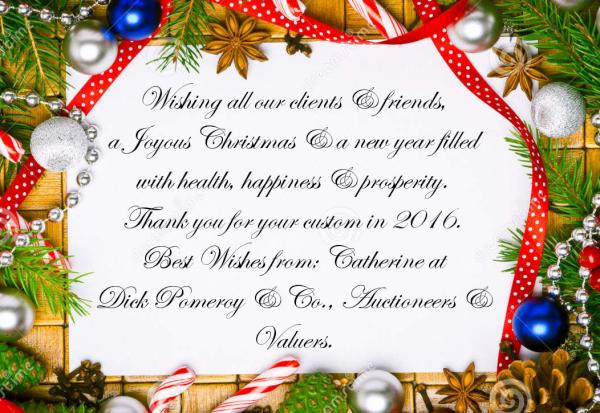 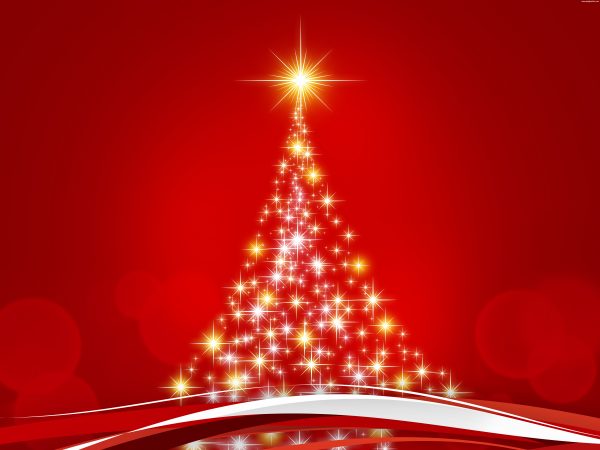 The Management and Staff of

their customers and friends

A huge thank you to all who contributed to the food collection for Penny Dinners in the Community School. The response was stunning.
We’d also like to thank Mrs. Randles and the TYs who facilitated.

In a fascinating interview about her life recorded by Irish Life and Lore, Maureen Phibbs recalled her schooldays in Cullen, North Cork and her own family, the Hickeys of Gortnacreha. She spoke of the many different families in Cullen, of the history of the place, and famous people like Edward Walsh that came from the area. She talked about her time spent in Birmingham, where she worked with many immigrants in the Irish Centre. Her story reveals the importance of her work during the sixties and seventies, when there was mass emigration from Ireland to England. She married in Millstreet church in 1968 and eventually ended up living in Blessington in Wicklow, her husband Pat’s homeplace. Later she took an interest in history, which culminated in her buying the “Irish Roots” Magazine in 2007, which she still edits with her daughter Julie, and which provides an important service in distributing information on all aspects of Irish culture, especially researching family roots.

The audio interview was recorded in 2008 and is a part of the Irish Life and Lore South Dublin County Collection and can be listened to at southdublinlibraries.ie (I highly recommend it!) END_OF_DOCUMENT_TOKEN_TO_BE_REPLACED